Huh, What A Hair! 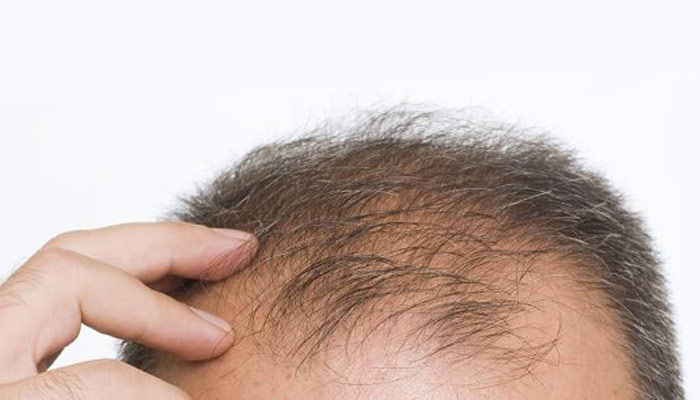 Centuries ago, nobody knows if this happened in B.C. or in A.D., a giant making an escape from a thick jungle entered a forest quite close to a city ruled by a brave king. Several people who made their living through the forest produce encountered the giant and panicked. Only a few narrowly escaping from the grinding yellow teeth of the giant reported the matter to their king. The angry king sent a team of brave-hearts either to kill the predator or negotiate with it. Unfortunately none of the team members returned from the forest.

The king, who always looked for adventures, jumped into the fray. The giant, astounded to see the king coming all alone towards it, thought he was not worth eating. Perhaps a brave man’s flesh tastes bitter!

“Hei, giant! Go away. Do not eat my people,” said the king. The giant replied, “If that’s the case, then give me work. I work very hard and fast too”. The king mistook the giant for a docile creature. He commanded it to break all the mountains in his kingdom into small stones and with that convert all the mud roads into stone roads.

Happy at heart the king reached his palace. But before he could change dress, the giant appeared before the balcony of the king’s chamber and in its thunderous voice said that the assigned work was completed. Shocked the king ran out to see if it was true. He couldn’t believe his eyes. He then ordered the giant to water all the dry lands by baling out water from a deep well. That work too was done in a jiffy.

“More work…Or allow me to eat at least four people every day”. The giant made its demand and thereby put the king in a fix. He rushed to the palace and sought the help of his queen. She immediately pulled out a long hair from her head and gave it to her husband and whispered into his ear what he should tell the giant.

The king took the hair to the giant and told it to split the hair into three, lengthwise. The giant smiled and took the long hair into his hand and began to work on it. By midnight the king moved to his balcony only to see the giant still struggling with the hair. The clever queen motioned her husband to come back to bed to celebrate the defeat of the giant. And by sunrise the giant left the kingdom once and for all, perhaps out of shame.

You know the story of Samson, the muscleman and his wife Delilah of the Old Testament. Delilah had her husband’s head shaved off when he was in an inebriated mood, for she found out from him that he had all his powers embedded in his hair. But poor woman perhaps forgot that hair was bound to grow. And when it grew, she and the Philistines who connived with her had their fatal day along with the blinded Samson who pulled down the entire building with his hair power.

Pisir-aandaiyar, a Tamil poet of the Sangam Period, had a bushy head that betrayed no grey hair. When asked how it was possible for him to maintain such black hair at that ripe old age (remember the hair dye was waiting to be invented) he spoke of his affectionate wife, dutiful kids and servants who helped him before he sought their help. Because he was happy at heart his head full of black hair was also happy and made no attempt to cross floors (Purananuru: verse 191)

Now we know the answer why we Indians shave our heads in our places of worship as an offering to the deity residing in it. There is a saying in Tamil: uyiraikoduthasamikkimayiraikodu, which in translation would read: “Offer the Lord your hair for giving you back your life”. Well, nothing is more powerful than hair, if you can read between the lines.

Power corrupts, no matter how we understand it. And Power, according to Mahatma Gandhi is of two kinds. One is obtained by the fear of punishment and the other by art of love. A Tamil folktale tells us how Power based on both works: A middle aged man had a middle aged wife. The latter found out that her husband had a young concubine. In order to make him look much older she started pulling out a few black hairs from his head every night. And the concubine to make him look younger pulled out a few grey hair every day. And you know what happened to his head after a few days.

He-ho! That’s the power of hair.

P.Raja (October 07, 1952) a son of this divine soil, Pondicherry, India famed for its spiritual heritage, writes in his chosen language, English, and also in his mother tongue, Tamil. More than 5000 of his works – poems, short stories, interviews, articles, book reviews, plays, skits, features and novellas – have seen the light through newspapers and magazines that number to 350 in both India and elsewhere. He has 30 books for adults and 8 books for children in English and 14 books in Tamil. Apart from contributing special articles to Encyclopedia of Post-Colonial Literature in English (London), Encyclopedia of Tamil Literature in English, and to several other edited volumes, he has also written scripts for Television (Delhi). He broadcasts his short stories and poems from All India Radio, Pondicherry. He was General Council Member of Central Sahitya Akademi, New Delhi (English Advisory Board - 2008-2012) representing the Pondicherry University. He is Editor of TRANSFIRE, a literary quarterly devoted to translations from various languages into English. His website: www.professorraja.comAuthor can be reached at rajbu[email protected]