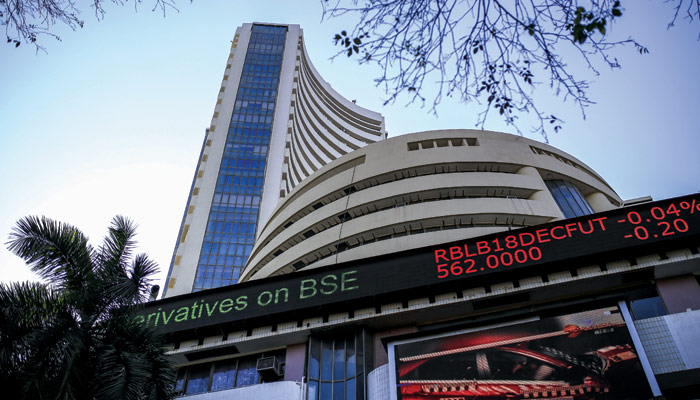 We have entered Samvat 2076 – a new year, with renewed hope, and abundant energy. The year gone by brings a mixed feeling when we read the numbers. In Samvat 2075, while the 30-share BSE Sensex rose around 11 per cent, BSE Midcap index dropped 2.1 per cent and the Smallcap index 9 per cent. But it was almost same in Samvat 2074 also when Sensex climbed 8 per cent, while BSE Midcap index fell 8.4 per cent and the Smallcap index 15.6 per cent value. However, if we compare the situation things have changed and many things have changed for better. We know the crude was then trading at $80 which has now come down to $60. US interest rate was going up and up which is now being reduced. US-China trade war began around the same time which again is not so severe now and the normalcy is coming back.

At the domestic front, the investors as well as Indi Inc. was unsure about which party will form the government after the election. Now the country has the most stable, strong and decisive government with a historic mandate. Secondly, it has shown at intervals that it cares for the industry and eager to go to any length as long as it gets an assurance that more and more jobs will be created.

Last year the Monsoon played hide and seek which has this year broken the record of last 25 years.

In September 2018, ILFS crisis was unearthed and Bond market was unstable, yield was scary and Rs90,000 crore went out of the system in one go. Now when we are at the threshold of a new year we find a stable bond market and reduced interest rates (from 6.5% to 5.15%). Liquidity crunch and weak corporate earnings in some sectors are the key risks that may negatively affect the domestic equity market along with lackluster attitude of investors. However, historically we have seen that whenever the investor’s sentiment is such, the market has always outperformed.

Let us stick to this fact. We believe the situation will certainly improve for midcap and smallcap companies. The past two years they have gone through severe correction and now there is no space to move downwards any more. They will rebound gradually and outperform their larger peers in the year ahead. Our conviction is based on the fact that post corporate tax cut, earnings could improve with immediate effect and revenue growth could come with a lag of two quarters at the most. The most difficult part would be identifying the right stocks in this space.

A great thing about stock market is that making money isn’t all that unique. It does not take a genius-level IQ or extraordinarily good luck. Instead, it’s about getting your hands on productive assets and letting them do their thing. It’s about identifying risks and minimizing them as much as is possible.

Historical data suggests that the S&P BSE Sensex closed in the red in the last 7 out of 11 years for November indicating that November usually belongs to the bears. But it seems the market is in a different mood this time. Hopes are running high led by strong media reports that the finance ministry and the prime minister’s office are holding consultations on cutting some rates and doing away completely with the securities transaction tax. The hope of tax sops for equity investors was so strong that the day the news came the market closed at near four-month highs. On the global front also the sentiment is good. In the U.S. the weaker manufacturing economy received a boost from the Federal Reserve when it issued its third interest rate cut this year.

The Nifty registered its all-time high of 12,103.05 in June 2019, and since then, the market has been witnessing major bouts of volatility. The rollover figures for Nifty stand at 84.09 percent for the November series against the 6-month average of 74.87 percent. Rollovers for Bank Nifty stand at 63.59 percent against a six-month average of 73.22 percent. Higher rollovers were witnessed in specific sectors compared to the six-month average for a couple of sectors: Banking & Finance at 94.82 percent vs (91.79 percent), Auto at 95.79 percent (vs 91.95 percent), and Consumer Products at 95.16 percent (vs 92.65 percent). Overall these figures give a sense that the bulls may retain control.

Going forward, markets are expected to take cues from both domestic and global factors. However, we feel strongly that November 2019 will be different. Many factors make a stronger case for a bullish technical setup for the coming month.