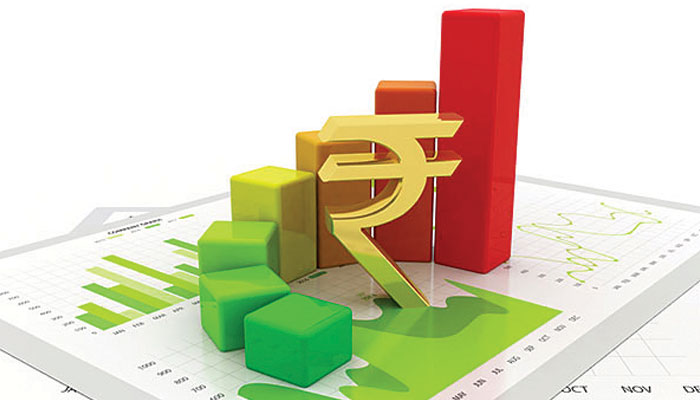 In the very first week of November ratings agency Moody’s Investors Service cut India’s outlook to negative from stable. The agency cited a rise in the debt burden and increasing risks to growth. And in the last week of the month, India Ratings and Research revised its GDP growth forecast for FY20 to 5.6 per cent. This is the fourth revision and has come in after the agency had revised its FY20 GDP growth forecast only a month ago to 6.1 per cent. At the same time, the International Monetary Fund (IMF) is confident that Indian economic growth will rebound to around 7% in the next financial year from its earlier projected 6.1 per cent growth this fiscal year to something like 7 per cent in the next fiscal year (2020), supported by measures like monetary policy stimulus and corporate income tax cuts. Let us not give too much importance to these announcements.

These agencies have a job to do and they are doing just that with an uncomfortable track record. When an information regarding a company/ scheme is about to come out in public domain by default, these agencies come out with their reports rather blowing the whistle when something goes wrong at the first stage. First of all there is absolutely no authentic data available with anyone simply because the very apparatus created to put forth the data is under cloud. This is true for all – the government sources as well as private data collectors.

So to start with let us forget all about these outrageous and unreliable numbers and use the available indicators. Nowhere the economy is giving signals about the doomsday – be at the investment front or the consumption front. The clean-up programmes under various heads the Modi government initiated four years back are still underway and that has derailed the system temporarily. Mark Mobius has put it like this: “Going forward it is going to be more and more difficult to achieve the 10% growth that India had previously, simply because the size of the base is getting bigger and bigger. It is the same thing with China. You know 10% growth in 2010 for China was smaller in dollar terms than 6% growth today. The other thing is that when you are introducing so many reforms and changes as Prime Minister Narendra Modi has been doing, there is always a period of shock.”

We feel the fundamentals of the economy remain quite robust. Inflation is also under check. There are strong prospects of growth. Some recently announced initiatives will again augment the process of recovery. Like on the regulatory front, Sebi said listed companies will have to inform stock exchanges about defaults on interest or loan repayments to banks and financial institutions. This disclosure on defaults must be made within 24 hours from the 30th day. It would be really good for the investors and other stake holders to get such information at the early stage. Right now there is no disclosure requirement at all.

To give a soothing touch to the telecom sector, the Cabinet has cleared moratorium on spectrum payments. This is going to give immediate relief to Bharti Airtel and Vodafone Idea. They will have to make the next spectrum payment to the government only in fiscal 2020-23. However, the government has cleared that it is currently not considering a waiver of penalties and interest on unpaid licence fees or extending the three months deadline for paying them. The telecom companies owed nearly Rs1.47 lakh crore in licence fees and spectrum usage charges (SUC) to the government.

There is just not a single cause for a slowdown. There is no uncertainty on the corporate and regulatory front. Growth comes at a premium and India is the very definition of growth with one of the highest GDP growth rates in the industrialized world.