NBFCs and its Transforming Capacity to Solve Credit Deficit 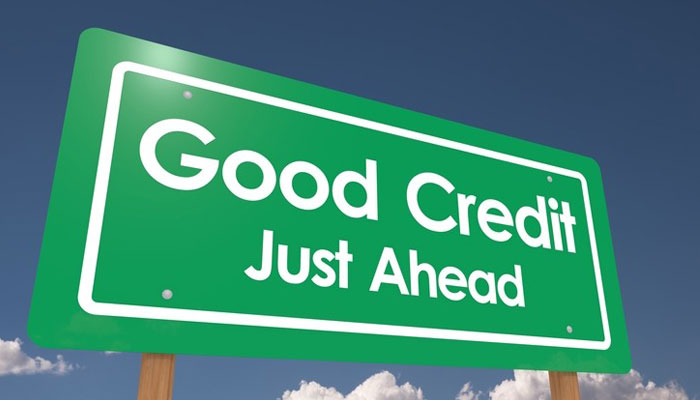 The Non-Banking Financial Companies (NBFC) have emerged as an alternative to mainstream banking due to their immense contribution to the economy. They facilitate inclusive economic growth by extending credit to even unbanked enterprises in the informal sector and to smaller MSMEs. Their differentiated models have resulted in tailor made solutions for those who have hitherto been financially marginalised. In the process they have encouraged entrepreneurship and created new markets for lending activities by building credit histories beyond those available through the banking channels. Some NBFCs have promoted consumption by offering quick and convenient loans for various end uses – automobiles, consumer durable, homes, etc.

Until 2018, the NBFC sector was responsible for nearly 17% of the total credit disbursed in the country and was growing at 20% per annum. However, post the melt-down of IL&FS, due to redemptions and tight liquidity conditions, the asset-liability mismatches of some companies that had gone unnoticed until then, repayments became a challenge. This, in turn, made it difficult for most NBFCs to raise funds. They became temporarily averse to lending, as maintaining robust capital reserves became a priority. According to CRISIL the AUM as well as growth of disbursements for FY2020 would rise at a much slower rate. All this culminated in a somewhat ‘chicken and egg’ situation wherein the NBFCs cut back their activities. Nevertheless, the RBI reiterated that NBFCs continued to be “an important part” of the financial sector, with over one-fourth of the credit flow still coming from nonbanks. This prompted both the RBI and the Government to take a number of measures to revive the levels of activity of NBFCs. As documented by a PwC Report (Oct 2019), ‘Fit-for-future NBFCs: A key pillar of the USD 5 trillion economy’ there have been a number of initiatives launched by the RBI and Government to restore NBFCs. These include:

Raising the exposure limit of NBFCs: To encourage banks to lend more to NBFCs, the RBI raised the counterparty exposure limit of banks to a single NBFC to 20% of tier 1 capital from 15%. Unfortunately, banks have not reacted as expected and have broadly refrained from making the most of the higher limits.

Classification as Priority Sector: In a two-pronged measure to help NBFCs get access to more funds and banks to offload their priority sector lending quotas, the RBI has allowed loans given by banks to NBFCs for on-lending to agriculture, micro and small enterprises and housing to be classified as priority sector lending (PSL). But overall, it will not directly address the challenges of the NBFC sector.

Making risk-weightage norms for banks less stringent: The RBI has allowed banks to risk-weight their exposures to NBFCs based on the respective credit rating.

Partial credit guarantee allowed for certain NBFC assets: The government has created a mechanism where partial credit guarantee is allowed for the purchase of high-rated pooled assets of NBFCs, amounting to `1 trillion during the current fiscal. The guarantee will be provided on a one-time basis for six months for a public-sector bank’s first loss of up to 10%. This measure should be adequate to cover typical losses and could help some large and mid-sized NBFCs.

Co-origination model: According to RBI guidelines on co-origination of loans by banks and non-deposit taking NBFCs in the priority sector, the latter must take a minimum exposure of at least 20% with the remaining contribution by the participating bank.

Securitisation of loans: RBI has allowed NBFCs to securitise loans originated by them with an original maturity of more than 5 years. They would address the ALM mismatch issues to some extent and enable NBFCs to benefit from the liquidity generated by securitisation of assets.

There are many other initiatives being contemplated by various institutions and organisations. The Ministry of Corporate Affairs is looking at bringing NBFCs under the ambit of the Insolvency and Bankruptcy Code. NABARD and SIDBI are also coming forward to refinance NBFCs. Even the RBI is being pressured to step in with some support to NBFCs. All this attention being showered on NBFCs is due to the consensus amongst a range of entities from the World Bank, Government and RBI to MSMEs and consumers that if India has to meet its aspiration to become a USD 5 trillion economy by 2024, this segment of the financial segment will have to play a crucial role.