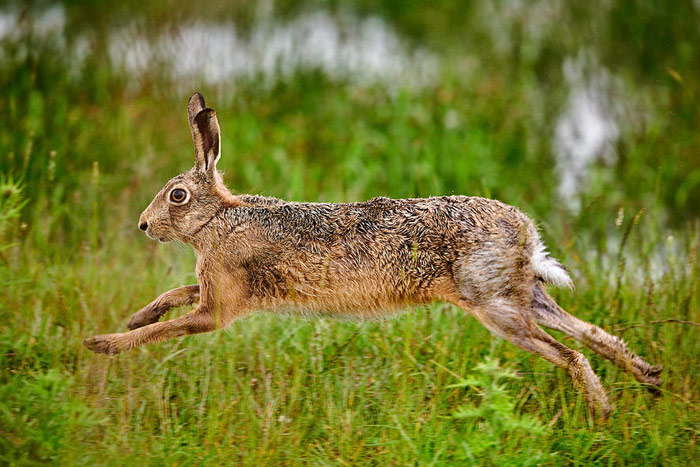 Always considered the big permanent bear, India’s only TRUE Global strategist Mr Shankar Sharma, Vice-Chairman and Joint MD, First Global, thinks otherwise. And he has his own powerful logic. Surprisingly, after his 30 years of investing, trading, analysing career, he felt the need to clear the air. The young man at 56, in his own inimitable style writes the below post. Even the words that he has used resonates his powerful voice which makes heads turn as it is accompanied with a very handsome personality, something unusual at Dalal Street. – Editor

Over the past several years,

I have heard the usual tag attached to me: “The Big Bear”.
Of course, like in most things in this world, this monicker is neither accurate nor particularly sensible.
It represents an under-analysed and oversimplified perspective, based largely on two seminal events of the past 20 years.
First: The massive meltdown in Year 2000, of tech stocks in India and worldwide.
Second: The sub-prime precipitated global bear market of 2008.
In both cases, I was probably the only one in India, to get the two bear markets right.
And thus, the term “Great Bear” was born.
But let’s analyse this a bit.

What’s a bull?
Somebody who is an eternal optimist, and believes all market dislocations are temporary, and will correct themselves. This may appear to be a sensible perspective too, if one goes by what’s generally accepted. Warren Buffet can qualify as that.
But remember, if you were a Japanese investor in 1989, believing in this theory, where would you have been 30 years on.
Or, of course, a tech investor in 2000.

What’s a bear?
This is tricky. Usually a bear, in a developed market sense, is a person who analyses company financials with the aim to uncover fraud. Jim Chanos, David Einhorn, Muddy Waters come to mind.
Or a Macro trader like John Paulson who have bet on something falling (eg. sub-prime assets).
Now, here’s the thing.
When I analyse my 30 years of investing, trading, analysing career, I find I have been bullish and bearish both.
Here is a quick list of the major ones:
• Participated in the tech Bull Run that started in 1997-98. Made my first big money in the tech boom
• Predicted the 2000 tech crash
• Anticipated the 2004-7 Emerging Markets bull run
• Predicted the 2008 crash
• Foretold the Oil crash to $30, From $150, in 2008
• Predicted Oil bull market at $ 29, in 2016
• Predicted US equities bull market from 2010
• Predicted India bull run from 2009
• Early identification of Amazon, Apple, Netflix, Dominos and others
• Identified major stocks and sectors like HDFC Bank, Bajaj Auto, Maruti, Indian Chemical sector, at the beginning of their moves
• Warned Investors in mid 2019, that the bull market was very narrow, and would end suddenly and badly
• Exited major Tech and Emerging Markets positions in early February 2020
So what does the above look like?
You guessed it!

It looks like a Hare.
It has both entry trades. And exit trades.
Often in the same asset class!
A hare is a quick animal.
It can run fast in a direction.
And then, it can stop and go right back in the opposite direction.
It is flexible.
It doesn’t indulge in unnecessary, mindless activity (many bulls do that!). But when it does, it’s lightning quick and thoroughly decisive.
It has no fixed pattern to its movement. Unlike bears and bulls, who can become very predictable.
A hare is nimble.
In fact, a hare has very, very low fat. Under 10%. A hare is all muscle and sinew.
Unlike bulls and bears, both of which are lumbering, clumsy animals, incapable of great dexterity. Their body fat % generally lies between 25-40%!

A Hare has something called “panoramic vision”, allowing it to see in all directions – an amazing near 360° vision.
That means, unlike humans, it can see on the sides, even what’s behind it.
So opportunities and dangers both become very quickly apparent.
On the other hand, a bull is generally color blind. And a bear has quite poor vision.
The animal that I relate to most, in life and in investing, is therefore, a Hare.
This permeates our entire approach to Investing, at First Global.
We are always alert. Always scanning.
Always in a state of relaxed alertness. Think Bruce Lee: A Perfect Hare, no?
To be able to grab an opportunity or run away from danger.
We have no fixed directional biases. Just like a Hare.
We can play an aggressive game when the situation warrants.
We can drop anchor and play defense in troublesome situations.
We don’t get over-committed to any shot or strategy.
We will pivot. Which is why we exited our most profitable investments of 2019 (Tech, Russia, Brazil) in a day, in early February, 2020.
Before the meltdown.
We had no emotions invested in these trades. Just money.
The whole objective in investing is to Be One Step Ahead.
That’s our philosophy at First Global. And that’s also the philosophy of the Hare.
So don’t be Bullish.
Don’t be Bearish.
Be Hare-ish