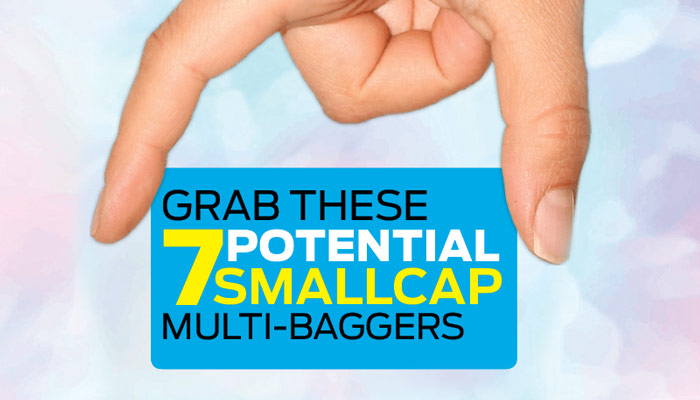 Small cap stocks are at cusp of change now. They are trading at valuation similar to 2013 after which they gave a return of 44% annually for next five years.

Every human problem is an investment opportunity” is an old saying and that perfectly fits now. Due to the global pandemic of Covid 19 and subsequent crash in economic activity due to lockdown has taken toll to the economy and equity market. The equity market is down by more than 15 per cent year till date, even if we factor the recent run of 35 per cent from its March lows. The current downturn in the equity market has made some category of stocks quite attractive and these are available at a historically low valuation.

Small-cap stocks are one such category. The current fall in the equity market has only accentuated the fall through which it was going through. From January 15, 2018, small cap indices have seen a sharp pull back and have been in pain for the last two and half years. The current downturn in the small caps stocks is already one of the longest and deepest. Since January 2018 till 23 March 2020, BSE Small cap index was down by almost 56 per cent. It was at 20046.9 on January 15, 2018 from there it fell to 8872.83 on March 23, 2020. Even as on June 23, 2020 the index is down by 38 per cent from its recent peak. Last time we saw such fall in the small cap index was during the great financial crisis of year 2008-09. Even during the 2011 and 2013, small cap stocks fell but it was limited to 45 per cent.

Even on other parameters we believe that we may see a rally in small cap stocks. The current divergence between performance of large and small cap stock is at one of the lowest in history. Going by history such divergences do not exist for too long and after such large underperformance small caps tend to outperform large caps over the next 18-24 months.

We are already witnessing better recovery in the small cap index since March 23 lows compared to their large cap counterpart. Small cap index has gained as much as 41 per cent while the large cap index has gained by 34 per cent. Although, in the near term there may by some headwind faced by these companies due to tight credit and demand conditions led by lockdown but it will recover from it faster than expected.

How We Selected Companies One of the single most important factors that we have considered for zeroing in the potential multi-baggers are that companies should be able to navigate the downturn and emerge stronger. As we believe FY21 will be more important for company’s survival and growth will return back only in FY22. Once the economy saw a normal growth, small cap stocks will see even better growth rates.

To read the full article visit www.indianeconomyandmarket.com and SUBSCRIBE