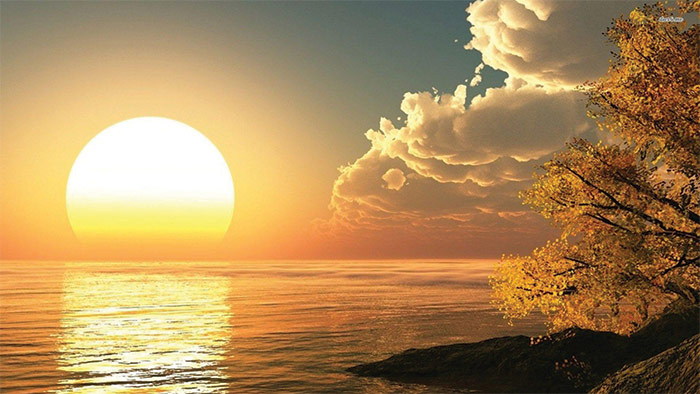 We are entering in the second half of the calendar year 2020. Barring the first two and half months the situation has been bad with almost every economic activity at standstill. The world was ill prepared for the impact and scale of this pandemic. The most advanced economies too have taken a big hit. The Chinese virus has led to lockdowns across the globe for varied terms and unfortunately the process of lockdown is still on. Its impact on the global growth could be determined only after the virus is controlled by any means as it is clear the Chinese virus is here to stay like any other virus. The business of forecasting is flourishing with varied forecasts, and every other day we get to know a different projected GDP figure.

The International Monetary Fund has in its latest announcement said that the economic slump caused by the covid-19 pandemic would be worse than its forecast in early April. The fund very clearly in the report pointed out the “disconnect” between this grim outlook and high asset prices. IMF feels that as an outcome the governments would be left more indebted as a result.

However, on the economy front, the government has announced enough measures to overcome the problems faced by the industries especially the MSMEs. Finance Minister last month while announcing the package changed the inhibiting limit. This revision was done after 14 years since the MSME Development Act came into existence in 2006. Now it was decided to increase the limit for medium manufacturing and service units. Now it will be Rs50 crore of investment and Rs250 crore of turnover. This is yet another step towards ease of doing business.

On the market front, in a surprising move in between June 1 and June 26, reversing the three-month selling streak foreign portfolio investors (FPIs) have pumped in a net Rs21,235 crore in the markets amid increasing liquidity and gradual opening up of economy. According to data from depositories, FPIs invested Rs22,893 crore into equities but pulled out Rs1,658 crore from the debt segment, taking the total net investment to Rs21,235 crore between the above mentioned periods. Prior to this, foreign investors remained net sellers for three consecutive months. They pulled out a net Rs7,366 crore in May, Rs15,403 crore in April and a record Rs1.1 lakh crore in March.

India has emerged as the best-performing equity market in the past three months and this is certainly adding to India’s appeal as an investment destination. Globally, the scenario is evolving and there are multiple factors that are dictating the direction of foreign flows. Increased liquidity in the global markets has also paved its way into the emerging markets, with India benefiting the most. And this could be the reason. Secondly, the data clearly shows that FPIs are increasing their investments in small- and mid-cap stocks. There is a common perception that with a relatively long-term investment horizon, Indian equities could be a good investment option for FPIs especially once the current market trend reverses after the present crisis is resolved.

Although the markets have endured such unpredictable situations since centuries, but as the adage go ‘this time it is different.’ Investors around the globe have successfully navigated many episodes of more hard times; in the recent past it was the global financial crisis of 2007/2008 and the European sovereign debt crisis. Most of the governments have announced bold policy actions, both in terms of monetary and fiscal stimulus packages. But the process of economic recovery will be slow considering the unprecedented damage. The good news is that we come across everyday some new developments being recorded in the sphere of the global race to develop effective treatments and vaccines. Some have already launched while others are projecting including the latest one from Swami Ramdev.

On the home front, we are reading in the papers almost every other day regarding Petrol and Diesel prices, which have been continuously increasing since last few weeks. Surprisingly for the first time, diesel and petrol prices have more or less aligned. This could be a big negative for freight and transport sectors. As a result higher transportation costs would bring in higher inflation. In that situation the RBI will have to intervene which is always an unwelcome move.

We believe it’s important for investors to have a longer investment horizon. Right now the short-term view is gloomy. These dark clouds will not be a permanent feature and sooner than later will vanish. But how long these are going to stay and trouble investors, no one knows.

Our guess is till the last day of the current financial year.