Blessed Is He That Considers the Needy 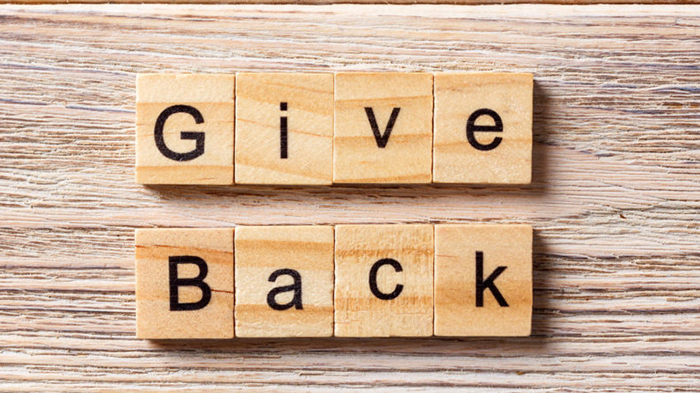 Better is a neighbour that is near than a brother far off,” says The Bible. It simply means help should go to the needy when the needy needs it. This action is commonly known by the word ‘charity’. People who believe in charity are those who believe in the saying “To those who give all is given”. They are of noblest dispositions for they think themselves happiest when others share their happiness with them. An old epitaph clearly demonstrates this view: “What I gave, I have; what I spent, I had; what I kept, I lost”. The great Tamil poetess Avvaiyar, a contemporary of Thiruvalluvar of Thirukkural fame, wrote in her book of wisdom thus: “The taste of water is known by its land; the good man by his generous nature; the greatness of eyes by its looks of mercy; the chaste woman by her virtues – oh, know that these are the wonder of wonders.” And so what makes human beings wonderful is the act of charity.

The parable of the Good Samaritan is the best example of charity. While the Priest and the Levite had neither time nor compassion for the beaten, bleeding, half-dead traveller, the Good Samaritan showed mercy to the man who sorely needed it. He rendered quick and effectual help. He not only bound up his wounds, pouring in oil and wine but also set him on his own mule and brought him to an inn on the road. He stayed with the rescued traveller till daybreak, paid for his care and promised to return and reimburse the innkeeper for his further food and shelter. He did all this expecting nothing in return.
People say that charity begins at home. But this cannot be the reason that it should not go to the welfare of the whole. This can be done only if we are as broadminded as the ancient Tamil poet Kaniyan Poongundranar who declared in a poem: “I am a citizen of the world and all peoples are my kin”. No wonder that this line has become popular throughout the world.

We gain only as we give. It depends on what and how we give. Once Count Leo Tolstoy in his usual speed walk to the railway station, where he met his characters in the raw, was stopped by a beggar holding his battered hat in his hand. Tolstoy pushed his hand into his coat pocket and fished for some coins. To his great dismay he found that in his hurry he forgot to put money in his pocket. With a sad face, he said: “Sorry brother”. The beggar smiled and said: “Thank you, Sir. You called me brother. That is more than the money you usually throw into my hat”.

When a man dies, people usually ask: “What has he left behind him?” But the angels in the other world would ask: “What has he sent before him?” A dead man was found groping his way towards the Land of the Dead. God wanted to know why when he was sent into the world with eyes. His angels replied: “He has donated his eyes to an eye hospital.” God said: “Then transport him directly to Heaven”. What great light the Holy Koran throws on our path when it says: Prayer carries us half-way to God, fasting brings us to the door of his palace and charity procures us admission”.