Counter intuitive to the conventional wisdom 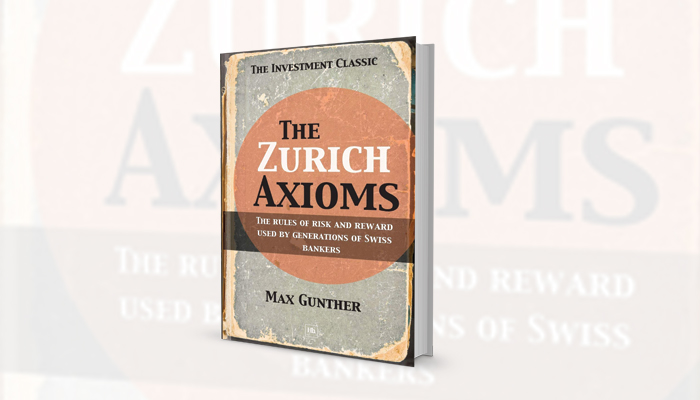 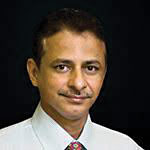 Well-known bibliophile, commentator and columnist Ashok Jainani once again introduces a rare book, regarded as a classic, The Zurich Axioms: The Rules of Risk and Reward Used by Generations of Swiss Bankers. It claims that if you want to get rich, no matter how inexperienced you are in investment, this book can help you. Its message is that you must learn neither to avoid risk nor to court it foolhardily, but to manage it – and enjoy it too.

“He gambled and won.” Franz Heinrich, called Frank Henry by Americans, wanted this engraved on his tombstone.

Switzerland, for the past more than 300 years, has stayed out of European wars chiefly because, there has never been an invader who really wanted it since this land-locked country half the size of Maine has not got any lottery of minerals or oil and its climate and topography are inhospitable to just about everything.

More than a wish to win is a will to begin. The Swiss are among the most affluent people in the world. They’re the world’s cleverest investors, speculators and gamblers. If you do not mind taking risks – or enjoy risk as the Swiss do – then this book is for you. The Zurich Axioms are all about money risk and its management. They can make you rich. The Axioms apply to any situation in which you put money at risk – speculation in stocks, commodities, precious metals; gambles in real estate, to casino and table gambling.
You can bet and win. There is a formula for doing it. The formula or philosophy consists of twelve profound and mysterious rules of risk-taking called “The Zurich Axioms”. The term “Zurich Axioms” was coined by a club of Swiss stock and commodity plungers; simply a group of men and women who shared the belief that nobody ever got rich on a salary. They met irregularly at Oscar’s Delmonico and other Wall Street watering places all through the 1950s, 1960s, and 1970s. This book is largely based on the trading advice given to the author by his father who then headed the New York Branch of the Swiss Bank Corporation.

“All of life is a gamble, as every adult knows. Many people are unhappy with this fact and spend their lives figuring out how to place as few bets as possible. Others, however, take the opposite route, and among these are the Swiss.”

“To make any kind of gain in life – you must place some of your material and/or emotional capital at risk. That is the law of the universe. No creature on earth is excused from obedience to this pitiless law.”

“Speculation. How to take risks and win. A boy growing up in America without knowing how to speculate — that’s like being in a gold mine without a shovel!”

“Worry is not a sickness but a sign of health. If you are not worried, you are not risking enough. … Security does seem to have a lot going for it. It gives you that cozy immersed feeling, like being in a warm bed on a winter night. … The theory is that the less you own, the less you will have to worry about. … But any good Swiss speculator will tell you that if your main goal in life is to escape worry, you are going to stay poor.”

“Always play for meaningful stakes. …If an amount is so small that its loss won’t make any significant difference, then it isn’t likely to bring you any significant gain either.”

“Resist the allure of diversification. … it means spreading your money around. Spreading it thin. Putting it into a lot of little speculations instead of a few big ones.”

What is enough? “Decide in advance what gain you want from a venture, and when you get it, get out.”

Don’t bring or blame God for your speculative gambles. “When the ship starts to sink, don’t pray. Jump.”