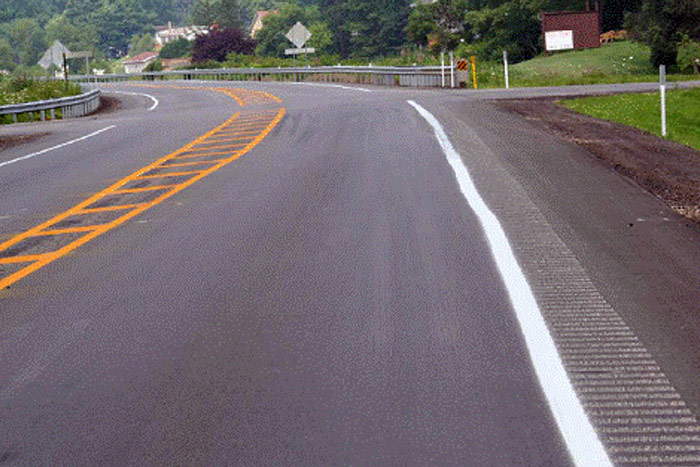 There is either the right way, or the wrong way. There’s no, and cannot be a midway. Similarly, in the real world, there’s is only either the absolute truth or complete falsehood; there’s nothing in between, except the proverbial sheds of grey in the fiction world of movies. Bear in mind, a half truth is as bad as, or even worse than, a full lie. The right is right, and the wrong is wrong. There’s no neutral or centre point. The so-called centre point in between the two is neither right, nor wrong. It’s simply a waste. Most dishonest arbitrators do that seeking a compromise between the two in a dispute.

Only in the biological order of our existence, there’re men, and women, and the third-sex. While men and women can and do procreate progeny, the third sex cannot because of their biological situation. Those are very few and do not impact world population in any significant manner. But that doesn’t take away any of their intellectual capabilities or make them unfit for attempting and attaining higher consciousness, the ultimate goal of human life.

The so-called neutralists who claim that they’re in neither lobby – who’re always midway seekers in almost all affairs – in society, economics and politics are actually compromise seekers, between the right and the wrong, between a black and a white. These are a small group of spineless namby-pamby characters, intellectually worse than the third sex people, because they’re perpetually indecisive and insipid. They cannot make a choice from the two alternatives to bring a resolution in their mind and decide for themselves which way to go. While the tussle goes on between the right and the wrong, they are unable to join any league and are always in dilemma trying to speculate which way the wind could blow so that they could adjust their position accordingly and be counted among the winners. These selfish pigs are concerned excessively and exclusively with oneself seeking own advantage; and think of and see other mature and intelligent persons fighting for common good as their enemies.

They might actually be suffering from inferiority complex; so they feel and act in ways that make them appear superior by thinking that they were able to influence an outcome – decision between the right and the wrong. Without putting anything at stake in the battle, and because of standing in the middle and maintaining silence, they get all the attention and appeasement by the warring parties. Those neutralist rascals are equally worse as those fighting for and on behalf of the wrong in a tussle because they often give confusing signal to others and clandestinely help tilt the balance. Due to the treachery of so-called midway seekers, the right and truth often have to endeavour a lot, and sometimes get sacrificed.

There’s no progress without change. But these neutralists with sterile and unclear head follow and advocate a policy of non-involvement in a conflicting situation and always prefer sitting on the fence, so that they can easily take advantage of whatever be the outcome. Even though they could distinguish between the good and evil, they are not concerned which party wins, but are chiefly guided by self-preservation without actively engaging themselves in the struggle. Actions generally do speak louder than words; because, paradoxically, they aren’t meant to “speak” at all, and a fortiori aren’t meant to speak what’s wrong.

Medical science says that people who do not engage in intellectually challenging activities are three times more likely to get Alzheimer’s. But these scavengers are always prompt in being first at the party to (mis)-appropriate the spoils of the struggle, however long and ruthless merciless it could have been. They are like Jackel, Hyena, crow and other vultures that eat the carcasses of animals they didn’t have any part in killing. In other words, these timorous creatures never venture out to face any challenge, had no stakes in the game, but are quick to apportion their part of the success of the winning party, whoever it is.

French revolutionary warrior and emperor Napoleon Bonaparte is credited to have said “The world is not suffering due to violence of the wicked, but because of silence of the wise.” Taking clue, midway compromise seekers put a pose’ of silence to make an appearance that they were the greatest virtuous and wise on the earth and don’t join any squabble. They alone know they’re hiding their impotency behind this facade.

Avtar Singh Sandhu “Pash”, Punjabi poet of the 1980s who was killed when barely 38, compiled “sabse khatarnak wah aankh hoti hai jo sab kuch dekhti hui bhi jami burf hoti hai.” (That eye is the most dangerous that sees it all – the conflict and struggle between life and death, right and wrong – but remains frozen like ice).

Gautam Buddha’s wisdom of middle path does not mean a mid-point in a straight line between the two extremes. Buddha’s middle path is like the apex of a triangle, which is qualitatively much different of an exponentially higher value. It’s not a mere compromise between the two.