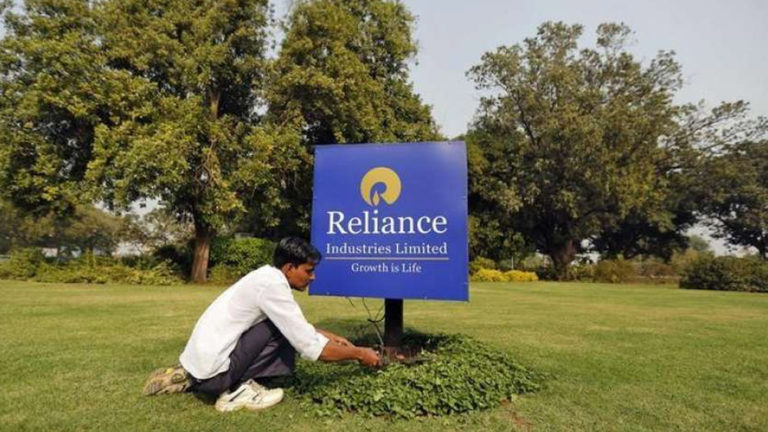 Reliance Industries Ltd has again posted good numbers. Its consolidated net profit increased 12.5 percent in the October-December 2020 quarter to Rs 13,101 crore from R s11,640 crore in the third quarter of FY20 whereas the net profit in the second quarter of FY21 was Rs 9,567 crore.  RIL recorded a sharp fall in revenue at its dominant oil-to-chemicals business and overall, revenue from operations declined to Rs123,997 crore from Rs157,165 crore a year ago. But it was better than the Rs116,195 crore achieved in the preceding quarter. RIL’s outstanding debt as of December 2020 was Rs 2,57,413 crore and cash & cash equivalents were at Rs 2,20,524 crore.

All this was primarily due to the robust performance of Jio Platforms, which posted a 15.5 percent rise in consolidated net profit to Rs3,489 crore. The average revenue per user (ARPU) in Q3FY21 was Rs 151 per subscriber per month against Rs 145 in the previous quarter. With net addition at 5.2 million customers during the quarter, the total customer base stood at 410.8 million as of December 2020. On the operating front, its earnings before interest, tax, depreciation, and amortization (EBITDA) grew by 6.4 percent QoQ to Rs 8,483 crore. Revenues during the quarter grew 5.3% at Rs 19,475 crore. The operating margin rose 43.6% from the preceding quarter’s 43.1%.

The second important vertical Reliance Retail also posted a profit of Rs 1,830 crore for the third quarter, which is 4 percent higher than the profit in the same period last fiscal. Retail’s EBITDA surged 53.9 percent sequentially to a record Rs 3,087 crore for the quarter ended December 2020, whereas revenue from operations declined 9.7 percent QoQ to Rs 33,018 crore for the quarter. In November, Reliance Retail Ventures completed fund-raising of Rs 47,265 crore by selling a 10.09 percent stake in the company. The firm added 327 new stores to take the total number to 12,201.

While oil-to-chemical business improved quarter-on-quarter, it was lower than year-ago earnings. The traditional O2C business EBITDA was down 28.1 percent at Rs8,756 crore on lower prices and pandemic impacting fuel demand. It, however, was up quarter-on-quarter. With effect from this quarter, the Company will disclose Oil to Chemicals (O2C) as a separate business segment. 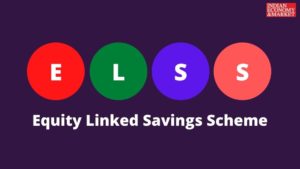 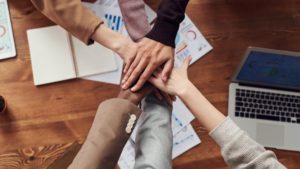 We Unlocked Another Achievement with Wealth Creation Report 2020

We Unlocked Another Achievement with Wealth Creation Report 2020 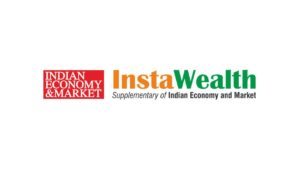 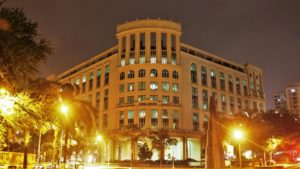 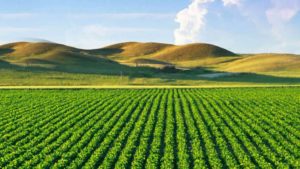 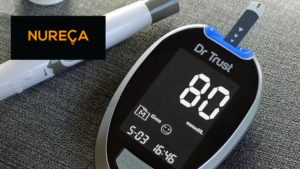 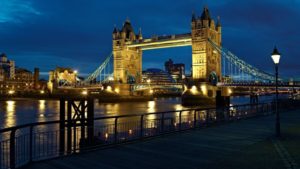 The Figures are Out: UK Economy Suffers Biggest Drop Since 1709

One of the stocks suggested in Money Multiplier (issue dated 20th Feb) is up by 10% already towards the target.

Reliance Industries has initiated the process of carving out its O2C business into an independent subsidiary. Manag… https://t.co/MxqW9tTk75