Lucky or Unlucky? What is in Store for Us?

Who is lucky? Who is unlucky? What doubting Thomases are we, always trying to find out beforehand what is in store for us? How many of us do not seek the advice of astrologers, the first-rate cheats, who predict our future for a few bucks with no knowledge of their own future? 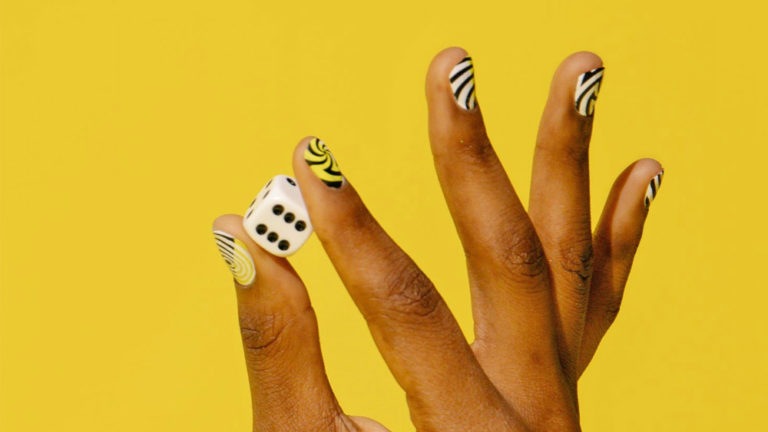 On one of his business errands, a salesman lost his way. It was already dark and so he searched for a nearby farmhouse where he could find food and shelter. He was lucky enough to find one. But the farmer told him there was no vacant room. “Oh, how unlucky!” exclaimed the salesman, “I do not know where to spend this cold night”. After much hesitation, the farmer said, “Listen! I will let you sleep with my daughter only if you promise not to bother her”. The salesman felt he was fortunate. After supper, the farmer led him to his daughter’s room. Undressing in the dark, the salesman slipped into bed and in no time felt the farmer’s daughter by his side. The next morning when the salesman was ready to move out, he asked: “How much?”

The farmer replied: “Oh, just two dollars since you shared the bed”. The salesman felt luckier and before he left he said: “Your daughter was very cold”. The farmer said: “I know…I know…We are going to bury her today”. Now rises a question…Was the salesman lucky or unlucky? He was both lucky and unlucky. You know what I mean. Aren’t you well-versed, dear reader, to read between the lines? Lucky and Unlucky are inseparable twins. When one is active the other only awaits its turn. Life, as you know, is tight-rope walking. You can balance yourself and take every measured step carefully. You know you should always be on the alert for any slip that would be fatal.

There are times when a slip becomes unavoidable. Every slip multiplies. Godmen call it Fate. Wisemen says: “Careless people attribute every slip to their Fate and blame God for all that is happening in their lives. Yet look how carefully they cross the road.” What is luck to me maybe ill-luck to you? Early one morning a sultan stood in his balcony. The people on the road did not dare to look up. But a stranger had guts enough to do so. The angered sultan sent his menials to fetch the stranger. Before he was taken away to the prison, the sultan said: “If everything goes well for me today, by evening I will release you and reward you. If I am unlucky then you will have to endure a whipping without a moan or a whimper”.

The evening came. The sultan felt that he was not unlucky at all. So, he went to the prison to reward the stranger who was weeping all through the day. “Here is a bag of gold for you. You can go home,” said the sultan. But the stranger said amidst tears, “What use is this to me? I came to your place to consult with a hakim and take medicine for my ailing mother. You threw me into prison. What an unlucky fellow I am! Only Allah knows if she is alive or dead…If you are honest and genuine you should take the whiplashes you have planned for me”.The stranger ignoring the reward hurried out of the prison in search of a hakim. The insulted but upright sultan allowed the punishment to be carried out on him.

Now, friends! Who is lucky? Who is unlucky? What doubting Thomases are we, always trying to find out beforehand what is in store for us? How many of us do not seek the advice of astrologers, the first-rate cheats, who predict our future for a few bucks with no knowledge of their own future? How many get off their beds without looking into the handy looking glass kept under the pillows for seeing their own lousy faces? Do they think that their day would go unlucky if they see other’s faces?

An Arabian proverb reads: “Pitch a lucky man into the Nile and he will come up with a fish in his mouth”. But luck is always in for a change. Really lucky is the man born with the ability and determination to overcome bad luck.

Listen to the story of a lucky and unlucky man, arrested and kept in the police station. His lawyer-friend went to bail him out. “Oh, I am unlucky,” wailed the man. “I met a debonair woman who showed a lot of interest in me. We became friends and I shared her bed in the absence of her husband. Yesterday I was so unlucky that when we were making love, her husband entered the room. I bounded for the window with no time even to grab a towel and managed to climb out, hanging on the ledge by my hands. Sizing up the scene the husband began pounding my knuckles with a hammer, before slamming the window on my bloody fingers. To add to my trouble, two old women on the street saw me hanging stark naked, screamed for the police. Am I not unlucky?” “You are not unlucky…an experience like this can happen to anyone,” consoled the lawyer. But the troubled man said, “Try to understand. When the police came to arrest me, I looked down and my feet were only half-a-foot from the ground”.