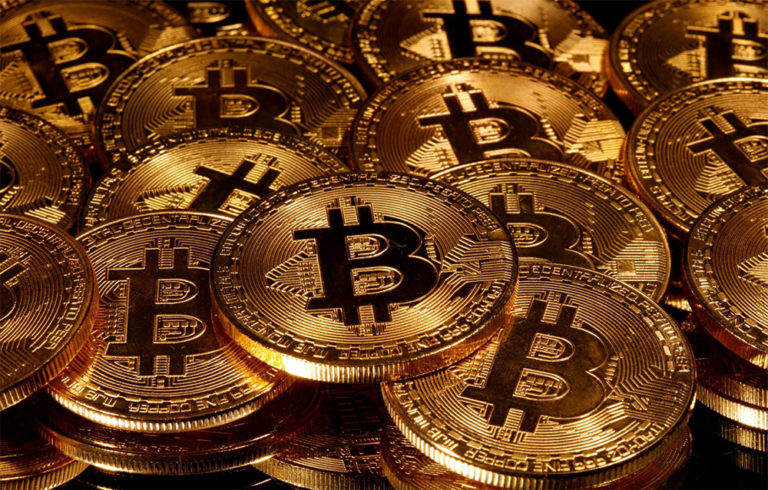 Bitcoin, on March 14, hit yet another record high when it briefly crossed the $61,500 mark. Now the cryptocurrency has given around 110 percent return in the year 2021 itself. Bitcoin has been on a meteoric rise since March 2020. Can we believe it was at $5,000 only in 2020? It is zooming since March 2020. A similar sharp gain was seen in 2017 when it surged from below $800 in January to over $19,000 in December the same year. Bitcoin witnessed strong volatility in the year 2018 and came back to below $5,000. In February 2019, it slipped lower than $4,000. Bitcoins are traded via a decentralised registry system known as a blockchain. The system requires massive computer processing power in order to manage and implement transactions.

Bitcoin has recouped losses as the price was hovering near $54,800 on March 9. In a sense, it has surpassed the peak price of $54,615 on February 23 on the back of the stimulus package from the US government. Without a doubt, the bitcoin rally is because of the $1.9 trillion stimulus package announced by the US Senate. The stimulus package is expected to drive economic recovery across sectors in the US as it provides direct benefit transfer to individual US citizens, unemployment benefits, and support to state governments. A similar effect was visible on cryptocurrencies and stocks as well when the US Congress had passed the $484 billion Covid relief package in April last year. Likewise, the $900 billion second stimulus announced in December was followed by the jump in bitcoin prices from over $23,000 to nearly $29,000 on December 31, 2020.

The present rally is boosted by the acceptance of PayPal saying it would allow account holders to use cryptocurrency. Last month Elon Musk’s electric carmaker Tesla invested $1.5 billion in the virtual unit, while Twitter chief Jack Dorsey and rap mogul Jay-Z said they are creating a fund aimed at making Bitcoin “the internet’s currency”. Others jumping on the bandwagon include Wall Street player BNY Mellon, investment fund giant BlackRock, and credit card titan Mastercard.