Booming Primary Market has a Lesson

The growing interest of such new retail investors along with an increased need for companies to tap the markets for raising capital has infused a strong momentum in the IPO markets. It seems the party is going to last many more months. 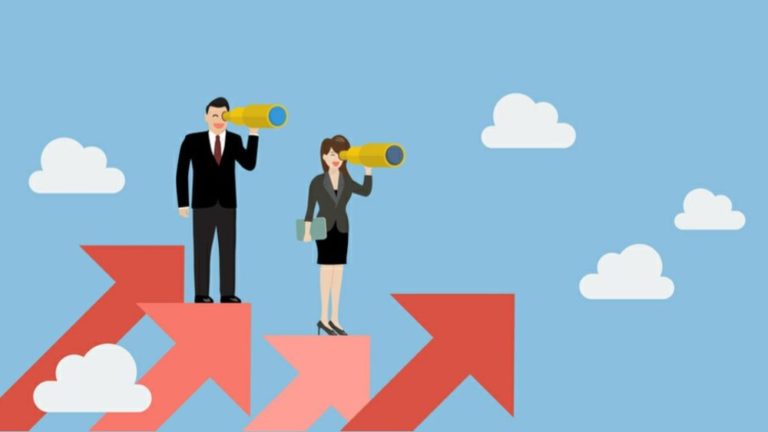 Whenever the secondary market booms, come the promoters of companies with their IPOs. The first IPO boom recorded in the history of the stock market was in the USA, way back in 1825. Anecdotal evidence suggests that a man had been squeezed to death in the stampede to buy shares in the new Bank of Southwark. The higher mortals hired thugs to punch their way to the front of the line. This entire ordeal suffered only to see the value of the shares purchased losing roughly by a quarter of their value in the next few years. The current mad rush for IPO in the Indian market and especially in the last four months is nowhere near to above incidence nor it is comparable, however, the result is likely to remain the same.

Most companies like to access the capital markets when the sentiments are positive as the valuations are always richer in such times and the ease of subscription goes up. As the FIIs have poured in more than Rs 53,000 crore into Indian equities in the March quarter of 2021, against the outflow of Rs 54,235 crore in the same quarter of last year, the mood in the primary market is boosted by bullish sentiment in the secondary market. The IPO market also continued to boom in the first quarter of calendar 2021 as 17 companies closed initial public offerings to raise Rs 18,800 crore, with one of the highest counts of mainboard IPOs in a single quarter. In March alone a total of nine companies listed on the bourses and raised about Rs 6,255 crore.

It is another matter that four out of these nine companies are trading below their issue price. The biggest issue in terms of size was Kalyan Jewellers, which raised Rs 1,175 crore but disappointed its investors when it opened at a 15 percent discount to the issue price and still trading below its issue price. In comparison, the March quarter of 2018 saw 14 IPOs that raised a total of Rs 19,275 crore. What is interesting is that this IPO boom is not limited only to the Indian market and has been a global phenomenon. Last year globally too exchanges attracted the largest number of public issues since the financial crisis.

The biggest motivational factor this time is the increasing number of active retail investors. There was a record addition of over 1 crore new Demat accounts in 2020 and by January 2021, new investor accounts reached a record 5 crore. In the financial year 2020-21, companies through the IPO route raised more than Rs 22,000 crore. As the new ‘Robinhood investors’ entered the market they lapped up both small and big players. Many IPOs were oversubscribed many times.

Take the case of IRCTC which was oversubscribed by 109 times, Ujjivan Small Finance Bank was oversubscribed 100 times, SBI Cards by 19 times, CSB Bank by 48 times, Affle by 48 times, and Polycab was oversubscribed by 36 times. But many of the issues have been trading below their IPO price. The second and more important factor is the FPIs’ participation. In fact, the huge fiscal stimulus announced by the USA and many European countries has resulted in huge liquidity and as India has been showing strong resilience against the Covid-19 outbreak the Foreign investors’ faith is intact. It is not a surprise that India received US$24bn in equities investment by FPIs in 2020. This is a record, the highest ever in the last 20 years.

The growing interest of such new retail investors along with an increased need for companies to tap the markets for raising capital has infused a strong momentum in the IPO markets. It seems the party is going to last many more months. The list of companies ‘waiting’ is long. Many are going to enter the market as long as the party is on. Some of the names are – Seaborne logistics firm Seven Islands Shipping has received SEBI’s go-ahead to raise Rs 600 crore through an initial share sale. Earlier, the company tried to tap the capital markets in 2017. Then the Vadodara-based specialty chemical manufacturing company Tatva Chintan Pharma Chem has filed IPO papers with Sebi to raise Rs 450 crore. In Union Budget, Finance Minister Nirmala Sitharaman had announced mega disinvestment plans and had said that LIC public listing will be completed in 2021-22. So, even the government is not far behind.

Another worrying point is that all this money being collected by the companies is not going to enrich these companies because currently, the number of an offer for sale is more. If we make our calculation, hardly a very small part will be utilized for capital formation. A large portion in fact is to give a pass to the private equity firms and investors who had been waiting for a long to get a better beneficial exit from companies on completion of their investment horizon. So there is certainly nothing questionable on the IPO side, yet the trend so far we see will not help the market or the companies in long run. And that is the most worrying factor.

Sadly, historical evidence suggests that a major IPO boom is generally followed by a drop in the stock market and sometimes drastically. Previous IPO booms in the years 1992, 1994, and 1999 and again in 2007-08 resulted in a sharp fall in the market and in the process destroyed the wealth of investors. The last time we saw such a major IPO rush was in the year FY08 and we saw what followed was one of the largest fall in the stock market in recent history when indices fell by more than 50% from their peak. Investors lost crores of their investment in no time.

It’s proved, time and again that when a large number of public issues hit the market, they hit it hard. The market goes into a tailspin. Let us hope it doesn’t happen this time, yet investors should not forget that after every IPO boom, the secondary market has subsequently tanked and took a long time to come back to an even level. Sometimes half a decade.