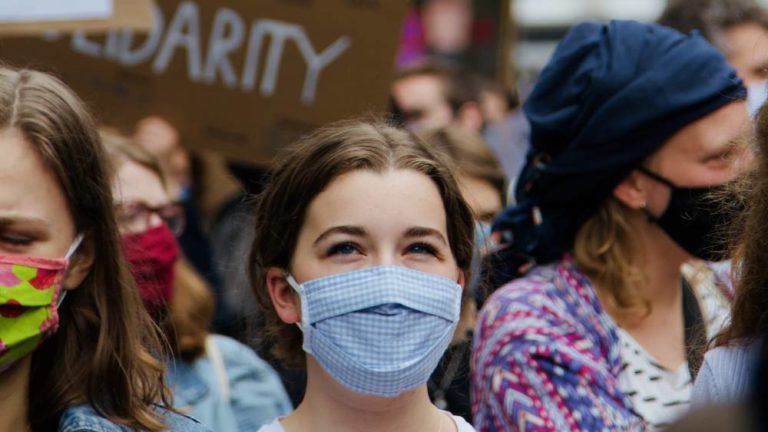 Study of the past pandemics show and the collective wisdom provide hint while GDP bounces back, people, as if coming out of a cage, tend to be more assertive and demand more accountability of politicians. The Economist in its latest report warns “Social unrest seems to peak two years after the pandemic ends. Enjoy the coming boom while it lasts – before long there may be a twist in the tale.” That could coincide with the next general elections due 2024 here in India.

These unprecedented times bring pulls and pressure that requires astute diplomacy and leadership that can spearhead unprecedented federal legislation and profusion of executive orders – a variety of programmes designed to produce relief, recovery, and reform – a la ‘New Deal’  FDR (32nd US President Roosevelt) could conjure.

Too many “shocking” news headlines demand the attention of the leadership that must weigh a huge number of conflicting choices that confuse the government to such a degree that they end up making inferior choices. People live the day only to face its “cobra effect” later.

We are yet to see how the government deals with the post-pandemic socionomics especially in today’s digitally connected world population and opposition politicians ever ready to incite anti-government media tirade that could eventually lead to political turmoil further inflicting socio-economic pains, generally accentuated on the bottom of the pyramid. That’s how a change in governance structure and ultimately in government is brought; and the never-ending tussle between the right, the left and the centre goes on.

The current pandemic situation is so unfamiliar and confounding because none of the present-day analysts and economists ever had seen anything like that in their lifetime. Such phenomenal times bring a forceful lasting shift in people’s economic, social and political behaviour.

History of the past, more than two centuries, show that following periods of massive non-financial disruption, global economic output as measured by GDP bounces back. While uncertainty lingers on for some time even after the pandemic is over, people are generally keen to get out and spend more living the belief “here and now” propagated by Osho Rajneesh. Some resorting to charity is also a form of

This further encourages people and industry to try new ways of doing business leading to more automation and more outsourcing thereby altering the structure of the economy. Third, and the most important change pandemics bring is that political upheaval often follows, with unpredictable economic consequences. That is the sum total of change the people and country as a whole must go through.

Many professional forecasting agencies reckon that the global economy will grow by over 4% in 2021, the fastest in the last couple of decades, rarely witnessed such a synchronized GDP acceleration relative to the trend rate. Once life gets back to normal, spending rises prompting recovery in wages and employment. Though, in some cases, this could be “through a macabre mechanism: the disease culls workers, leaving survivors in a stronger bargaining position.”

In the pandemic, a large number of people seems to have suffered causing a shift in attitude towards workers. As the pandemic has made more people averse to inequality, “policymakers across the world are relatively less interested in reducing public debt or warding off inflation than they are in getting unemployment down.”

Recent IMF research has found that Ebola, SARS and Zika in 133 countries since 2001 led to a significant increase in social unrest. 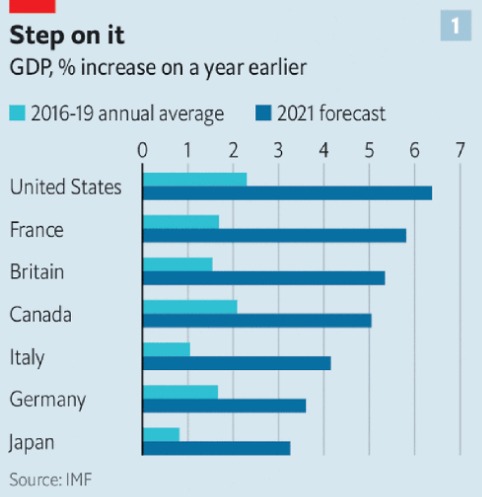