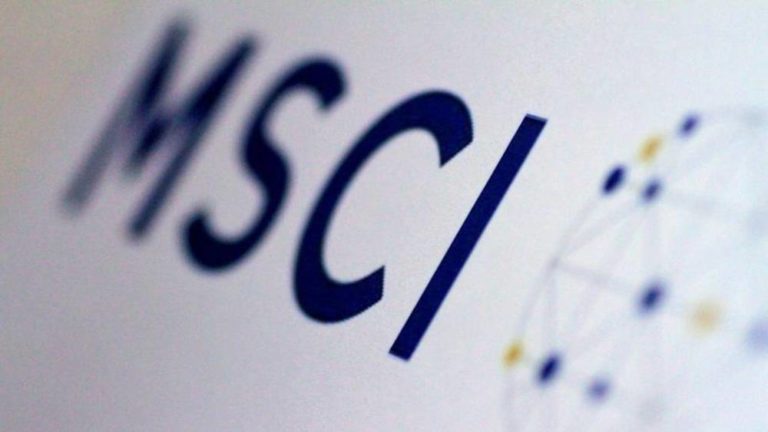 The index is being tracked widely by global investors.