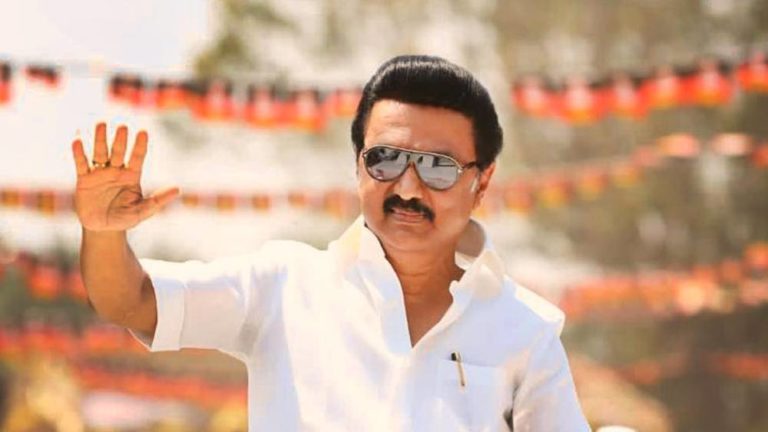 I still find Madras an interesting place, although it’s not the Madras I used to roam around on a bicycle. At least, Madras even after being rechristened as Chennai has retained its charm, unlike Kolkata which I find almost a dead city, and Mumbai, which is dying slowly, unfortunately at a very fast pace under the impact of a stupid political ideology and crumbling infrastructure. Out of the four top metros, Delhi is smarter like its leaders. But Delhi was always free of any such dogmas since it never had its own distinctive culture and any enshrined aesthetic virasat in its soil. It was always an occupied city – occupied by the most powerful of the day. It still is the same – occupied by the powerful lobby from Lahore and beyond. Not to forget the compulsively corrupt politicians, bureaucrats, and diplomats – present and ex included.

As it is now (yes, in the last 40 years there is no change) the city was then also reeling under acute water scarcity yet MG Ramachandran (MGR) was worshipped. He was the most popular chief minister despite being very controversial. All he did was provide free plastic buckets to each family. MGR was, however, active on another front. Natwar Singh in his autobiography, One Life is Not Enough alleges that MGR covertly supported and financed the LTTE and their cadres were being given military training in Tamil Nadu. And there is no reason to disbelieve Natwar Singh.

Those days, water supply was every alternate day with varying times; in my locality, it was, hold your breath, at 2 AM. A crisis, if properly handled, is not very difficult to solve. The groundwater in Chennai and its surrounding areas is replenished by five lakes, all located within a 60-km radius of the city. Remember, in 2015, the lakes had overflowed due to unseasonal rains, causing devastating floods in Chennai.

Just today morning I saw a picture of the present chief minister Muthuvel Karunanidhi Stalin taking selfies and chatting with commoners while riding an e-bicycle on the East Coast Road. For the information of my readers, he made history when in 1996 he became the city’s first directly elected mayor and is still known for his pet project Singara Chennai (Beautiful Chennai).

While seeing the photograph I faintly remembered joining a Cycle March organized by the DMK party, under the leadership of his father, the Kalaignar (the great scholar and politician Karunanidhi). The purpose was to attract the attention of the state government towards the water crisis. That historical Cycle March was joined by thousands of people. Kalaigner did succeed and we read in the papers within a week that a train carrying water from Krishna River is heading to the city.

I feel sad to note that after decades, the successive governments in independent India could not solve this basic problem. After having learned Mr. Stalin’s love for Cycle I’m confident he will go all out to bring smiles to the faces of the people living in the great city and also those like me who cycled behind his father during those sweltering heat waves. After all, he is the only individual in India popularly known as Managara Thanthai (father of the city).