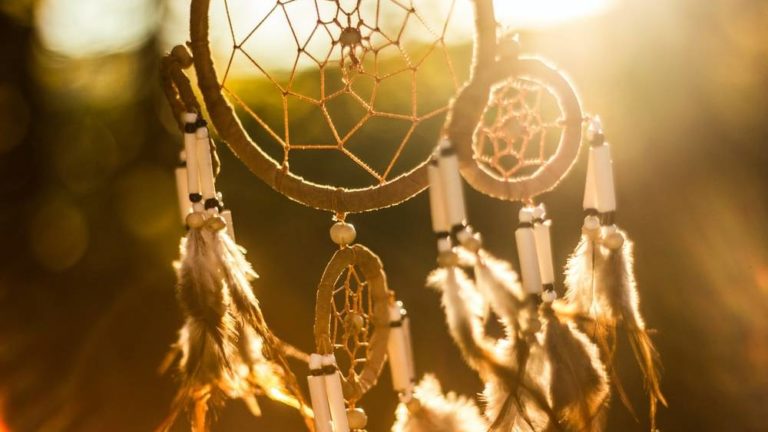 The temperatures in many parts of the United States, including New York City, have been unseasonably warm. The western United States is currently under the influence of what is being called “an epic heat dome, an expansive region of high atmospheric pressure characterized by heat, drought, and heightened fire danger.” In New York City most homes and businesses are air-conditioned and cooling centers are open for those who do not have access to air conditioning.

Notwithstanding, the unusual fluctuations in the weather, dips between heat, sudden dips to lower temperatures, and fierce thunderstorms, is a further warning about the damage we are inflicting on our planet.

Braiding Sweetgrass, Indigenous Wisdom, Scientific Knowledge, and the Teaching of Plants (Milkweek Editions, 2013) by Robin Wall Kimmerer is one of the books I’m reading this summer. Actually, I’m rereading Braiding Sweetgrass as I found the book such a fascinating read the first time. I was pleased to learn last week that the book has been on the New York Times Best Seller List for sixty-three weeks and is now number three, meaning many other Americans are reading it as well. The author, Dr. Kimmerer, is a mother, plant ecologist, writer, and a Distinguished Teaching Professor at the SUNY College of Environmental Science and Forestry in Syracuse, New York. She is the founding Director of the Center for Native Peoples and the Environment, whose mission is to create programs that draw on the wisdom of both indigenous and scientific knowledge and work to share goals of sustainability.

In the Preface, to Braiding Sweetgrass Dr. Kimmerer writes: “I could hand you a braid of sweetgrass, as thick and shining as the plait that hung down my grandmother’s back. But it is not mine to give, nor yours to take. Wiingaashk belongs to herself. So, I offer, in its place, a braid of stories meant to heal our relationship with the world. This braid is woven from three strands: Indigenous ways of knowing, scientific knowledge, and the story of an Anishinabekwe scientist trying to bring them together in service to what matters most. It is an intertwining of science, spirit, and story – old stories and new ones that can be medicine for our broken relationships with the earth, a pharmacopoeia of healing stories that allow us to imagine a different relationship, in which people and land are good medicine for each other.”

Recently, visiting friends in New Hampshire, as we enjoyed ice cream covered in chocolate and caramel sauce and watched as dusk slipped away, the sky over the mountains turned to black and the twinkling pattern of stars appeared, they gave me a dreamcatcher as a gift.

A traditional dreamcatcher is a willow hoop, on which a net is woven (or something that appears like a spider’s web) and decorated with beads, feathers, and other items that are considered sacred and hang from the hoop. Native American dreamcatchers from the Ojibwe tribe were traditionally used as talismans with the purpose of protecting sleepers, especially children, from bad dreams, nightmares, and evil spirits.

I have always loved dreamcatchers. Their circular design, without a beginning or an end, represents time. The time that moves forward in natural cycles. Feathers hang from the woven circle, and I feel these beautiful soft objects represent flight. In a hand-crafted dreamcatcher, the beads that hold the feathers in place would be handmade, perhaps out of clay. The weaving inside the circle is what keeps the evil dreams away. Or perhaps catches our dreams and holds them for us to keep imagining and reach to fulfill these dreams.

Reading Braiding Sweetgrass is encouraging me to research and learn more about the traditions, crafts, and stories of Native Americans. The dreamcatcher hanging in my window is a reminder of how much there is we can learn from the people who lived in nature and worshipped our natural earth. The dreamcatcher has also encouraged me to think about the meaning of dreams.

Alice’s Adventures in Wonderland, published in the United States in 1977 and written by Lewis Carroll, came to mind. A rabbit with white eyes, wearing a waistcoat and pulling a watch from his pocket, running through a field of wildflowers isn’t something we find in nature. Alice was dreaming when she fell through the hole in the earth into Wonderland and realized, “I know who I was when I got up this morning, but I think I must have been changed several times since then.”

My mind has been thinking about dreaming, not just because of the dreamcatcher. I have just returned from a sailing trip from the Inner Harbor in Baltimore, Maryland up along the East Coast to the New York Harbor. There is nothing unusual about such a journey during the month of June when the weather is glorious, and the coast is dotted with vessels of one kind or another. We crisscrossed with fishing boats, tugs pulling freighters, sailboats, and military ships. I was sailing on the Impossible Dream Catamaran.

Mike Browne, a British paraplegic conceived of the vessel as he dreamed of navigating and sailing the world’s oceans in a wheelchair. When the catamaran was completed, Mike sailed on voyages across the Atlantic and in the Mediterranean. She was designed by architect Nick Baily and built by multi-Marine in 2002.

The vessel was purchased by Deborah Mellen, a businesswoman, paraplegic, and sailing volunteer at Shake-A-Leg in Miami, Florida to fulfill her own yearning to share her love for sailing with others in the disability community. Deborah funded the acquisition of the catamaran and together with Harry Horgan, the founder of Shake-A-Leg in Miami, Deborah founded the non-profit organization, Impossible Dream Inc.

The Impossible Dream spends the winter in Florida and in the early spring begins the sail up along the coast to Portland, Maine. Along the way, she stops in ports and working with hospitals, sailing organization, and rehabilitation centers the Captain, Will Rey, and First Mate, Paulina Belsky, invite individuals who never thought they could sail onto the Impossible Dream. Everyone is encouraged to become a member of the crew for the day and challenged with an assignment.

It was a glorious adventure. As one who has limited experience sailing, I learned to tie knots that hold the fenders in place, steer the catamaran, keep hourly log notes, marking wind speed and water currents and straighten out the ropes as they are unwound from the wench.

Catching dreams. The dreams of those who face barriers of one sort or another. I can’t imagine what it would be like to be paraplegic or quadriplegic. Sailing and being a member of the Impossible Dream team gave me a sense of what vision, determination and never giving up or giving in to the barriers placed in one’s paths can mean. Cross out the “im” and figure it out.

This year on Friday, June 19th Americans celebrated Juneteenth or Freedom Day, for the first time as a Federal Holiday to celebrate all those who had been enslaved in the United States. This Liberation Day originated in Galveston, Texas. I thought of Dr. Martin Luther King, Jr. when he stood on the steps in Washington, DC on August 28, 1963, and said: “I have a dream that my four little children will one day live in a nation where they will not be judged by the color of their skin, but by the content of their character. I have a dream today …”

My dream catcher holds dreams imaging that all of us can live together, understand our differences, and together care for our fragile planet. As John Lennon imagined peace

Imagine all the people
Livin’ life in peace
You

And the world will be as one …

About the author: Elizabeth Howard 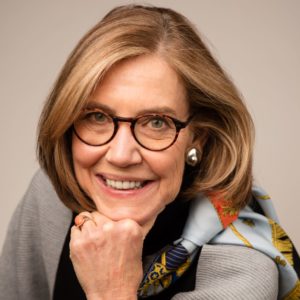 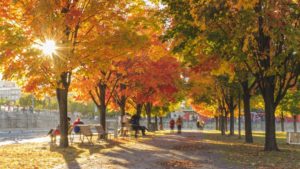