At Last, No More Retrospective Tax

It is good that the government came to its senses. But the audacity of Pranab Mukherjee has done a lot of harm to India Inc. It was a decision that the Modi government should have taken in 2014. 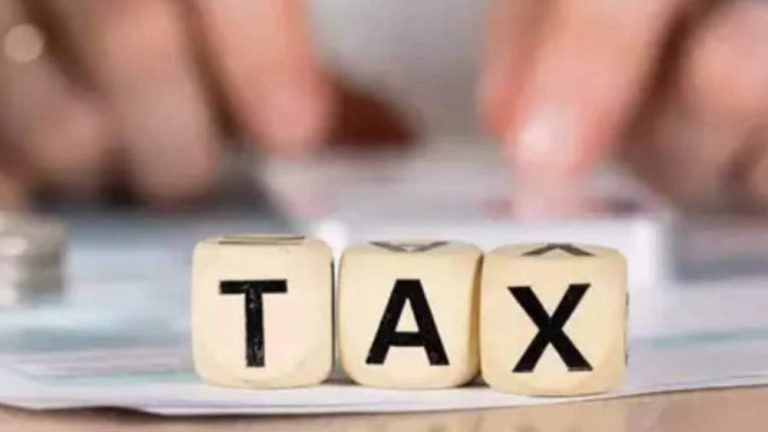 It could be termed the biggest bold step in respect of reforms taken by the Narendra Modi government in all these years. It was long overdue. Also, it was certainly not going well with the persona of Mr. Modi created by him and his huge PR machinery active at all fronts. Mr. Modi as PM, since 2014, has been trying at least verbally, to be the savior of Indian industries and entrepreneurs harping always on the Ease of Doing Business. With this step, we hope the reformist trend will pick up fast. Our point of discussion here is the retrospective tax.

India Inc., after listening to the future Prime Minister’s wonderfully knitted rhetoric during the election campaign in 2014 was widely anticipated that the retro tax would be thrown into the dustbin in the interim budget of 2014 itself. It didn’t happen. Why? One of the reasons I feel was because Narendra Modi was head over heels with Pranab Mukherjee and could not muster up enough courage to question him. I firmly believe a part of the reason was this.

So the draconian tax lingered on. The government knew that nobody is happy with it so it asked the then finance minister Arun Jaitley to do the damage control. He quickly assured that “the Indian government would not impose any new retro taxes.” But he was silent on the retro tax already imposed which made the country an unfaourable place to invest and do business.

The Bill to nullify the contentious provision in the Income Tax Act was introduced by Finance Minister Nirmala Sitharaman. She proposed putting an end to the law that hit the confidence of foreign investors, including Vodafone and Cairn. The Bill would withdraw the retrospective amendments to the Income Tax Act that had raised demands on Vodafone, Cairn, and some others, indicating a move to attract foreign investments.

Sitharaman said the country was at a juncture when quick recovery of the economy was the need of the hour and foreign investment would play an important role in promoting faster economic growth and employment. “It is argued that such retrospective amendments militate against the principle of tax certainty and damage India’s reputation as an attractive destination,” the statement on the objects and reasons of the Bill reads.

Finance Minister described the 2012 legislation as “bad in law and bad for the investors’ sentiments” and said there were 17 litigations and even the Supreme Court had said in 2012 that the tax could not be levied for indirect transfer of shares of foreign companies. Sitharaman said in 2014 the then Finance Minister Arun Jaitley had made a commitment to set up a high-powered committee to look into the provisions of the 2012 law as the NDA government did not believe in retrospective taxes.

Then why was the delay?

Vodafone had won the case in the international arbitration tribunal last year, against which the government appealed. The government has also proposed to refund the amount paid in litigation by companies without any interest thereon.

Surprisingly this disgusting idea took shape and was imposed under an ‘economist’ Prime Minister. Manmohan Singh is certainly an unlikely economist who got all the accolades rightly due to Mr. PV Narasimha Rao. Those who have followed happenings in Indian politics from early 1990 to 1992 know it well.

It was introduced by the then finance minister Pranab Mukherjee who wrote in his memoirs that “Manmohan Singh was convinced that the proposed (retrospective tax) amendment in the IT Act would impact FDI inflows into the country. I explained to him that India was not a ‘no-tax’ or ‘low-tax’ country. Here all taxpayers, whether resident or non-resident, are treated equally. I insisted that as per our country’s tax laws if you pay tax in one country, you need not pay tax in the other country of your business operation which is covered by the Double Tax Avoidance Agreement (DTAA). But it cannot be a case that you pay no tax at all. I clarified that some entities had done their tax planning in such a way that they didn’t have to pay tax at all. My intention was clear: where assets are created in one country, it will have to be taxed by that country unless it is covered by the DTAA.”

It is good that the government came to its senses. But the audacity of Pranab Mukherjee has done a lot of harm to India Inc. It was a decision that the Modi government should have taken in 2014.