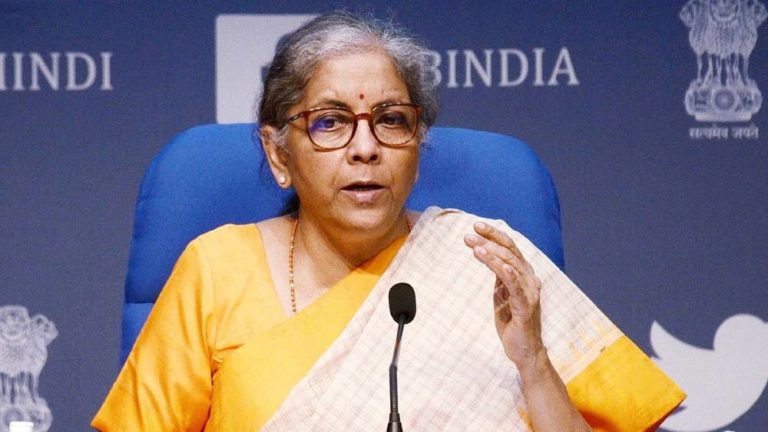 The government will offer a guarantee to the tune of Rs 30,600 crore on the security receipts (SRs) issued by the National Asset Reconstruction Company (NARCL), or the so-called bad bank while acquiring non-performing assets from lenders.

Finance minister Nirmala Sitharaman said that is a decisive step towards the resolution of toxic assets worth Rs 2 lakh crore through the NARCL structure, as sovereign backing is expected to make the entire process a lot more viable and credible. The guarantee will cover the shortfall between the face value of the SRs and the actual realisation from the stressed assets. It will be valid for five years and can be invoked only in case of resolution or liquidation of the assets. The sovereign guarantee comes at an opportune time. The Gross NPA ratio of banks may surge to 9.8% by March 2022, under a baseline scenario, from 7.48% in March 2021, the Reserve Bank of India (RBI) has warned in its Financial Stability Report in July. The SRs will be tradable.

She said that the backstop (guarantee) gives credibility to the process…So, once you take the bad assets out (of banks’ books), manage them, re-evaluate them and put them on the block for sale, there is certainly a greater prospect of getting a higher value for them. That’s why this route has been adopted.

Earlier RBI governor Shaktikanta Das said that even globally, whenever there is a systemic clean-up of bad assets, the sovereign plays an important role. The US government, for instance, came out with the policy of TARP (Troubled Asset Relief Program) after the global financial crisis. What is important, therefore, is to ensure that this ARC framework being put into place is driven by market principles.

Though the government is giving guarantees on the SRs, it has not contributed to the equity of the so-called bad bank. In fact, public-sector banks will hold 51% in NARCL. Similarly, the PSBs and public financial institutions will have a 49% stake in the India Debt Resolution Company (IDRCL), which is being set up as an asset management company to work out the NPAs under the overarching NARCL structure, and the rest will be owned by private lenders. As many as 16 banks, both public and private,  and some NBFCs have evinced interest in contributing to the equity of these entities.

NARCL is expected to resolve stressed loan assets above Rs 500 crore each amounting to a total of about Rs 2 lakh crore. But in the first phase, fully-provisioned bad assets of about Rs 90,000 crore will likely be transferred. The remaining assets with lower provisions would be transferred in the second phase. The NARCL will acquire the assets at net book value by offering 15% of their upfront (in cash), and the rest (85%) in SRs. Once the bad loan is resolved, realisation for the relevant bank would be in sync with its SR interest in that asset.

Typically, the NARCL will acquire assets by making an offer to the lead bank. Once its offer is accepted, the IDRCL will then manage the bad loans, add value to them and finally sell them off.

The government has stipulated that the NARCL will have to pay it a guarantee fee of 0.25% (of the outstanding guarantees) from the second year of its incorporation. This will then be increased progressively – to 0.5% in the third year, 1% in the fourth year, and 2% in the fifth year.