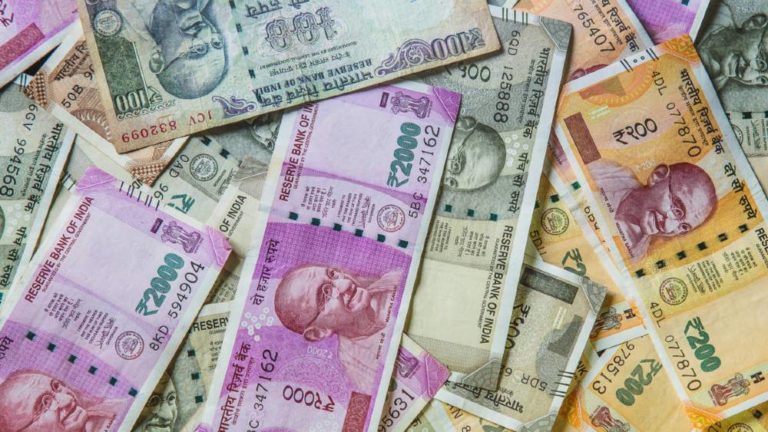 Money is a great motivator. Especially, when offered and exchanged as a bribe. It speeds up and expedites work – any type of work – which otherwise remains in the garbage of official papers and is made to move at a snail’s pace. Bribe in official and social circles is known by various polite names: gift, graft, hush money, incentive, inducement, kickback, feedbag, grease, influence peddling fees, speed-money, quid pro quo, and any other code-word coined by the parties to the deal.

“Money motivates neither the best people nor the best in people,” Dee Hock said. But people know, it can easily and decisively “influence the mind” of the recipient to speed up the task for which it is offered. Merriam-Webster dictionary defines a bribe as “money or favor given or promised in order to influence the judgment or conduct of a person in a position of trust; something that serves to induce or influence the outcome.”

Law enforcement agencies have discovered and defined more than twenty methods of corruption, or illegal gratification, in which bribe is offered and received. These include “Refusal to act on a complaint;” and “To bury a matter.” The offeror must make much more gains in return than what he offers as a bribe. Giving and receiving bribes is a sign of monstrous mental disease among those who want the instant gratification of greed that is beyond their means. A few afflicted individuals can disrupt and ruin a whole society, for which higher consciousness and spiritual awakening can only prove to be a useful vaccine. Besides being disgraceful in society, bribery is a big economic cost that can be directly attributed to an increase in poverty and prevent the poor from improving their living standard.

Like politics, business, and everything else, keeping with the times, methods of bribery, or corruption are also evolving. A bribe is so uncommon; only a minuscule population engages in it. And they must keep it secret for avoiding legal eyes. They can’t suppress the desire to flaunt what they get so much so easily. But you can’t conceal things for long. A pregnant woman asks her husband not to tell anyone, but it doesn’t take long until her belly shows up. According to Dictionary.com, “bribery is an act of giving money (or something else of value) to someone to get them to do something you want them to do, especially something they’re not supposed to do.”

Often it refers to the illegal act of offering money to people in official positions in order to get them to change an outcome to be more favorable to the person offering the bribe. It takes two to bribe who illegally exchange, in cash or kind, goods or services. Voluntary offering and its acceptance between the two is called a bribe, but when demanded in both implied or explicit manner and gestures, it becomes extortion. “Everything depends upon how one is placed,” Soren Kierkegaard said.

Both the offeror and offeree be good in lies, prevarication, falsity, and untruth that are all important tools in this whole bribery practice. Because the lie has only one broken leg, it can’t move longer and farther; so to cover one, they even fumble and speak more lies. It’s in their interest to construct a complex web of lies. The fewer people understand the truth, the easier it is to cheat them.

In the proverbial story of the Lie and the Truth taking bath together in a well; and the Lie fleeing in the clothes of Truth; eventually, the Truth came out naked. Jesus showed the Truth can’t be nailed to a cross, nor can it be put in a grave. It will rise.

Free money is alluring. It helps in the instant gratification of greed and desires, often the wrong ones. But nothing comes free in this world. Karma is the great eternal law by which each individual creates their own destiny by his thoughts, words, and deeds. Any evil action has an equal and opposite reaction.

Often, there’s a lag in this Karmic cause and effect demonstration blurring its understanding by people. The speed-money doesn’t run any longer. The accumulated Karma catches up eventually, which brings hard times.