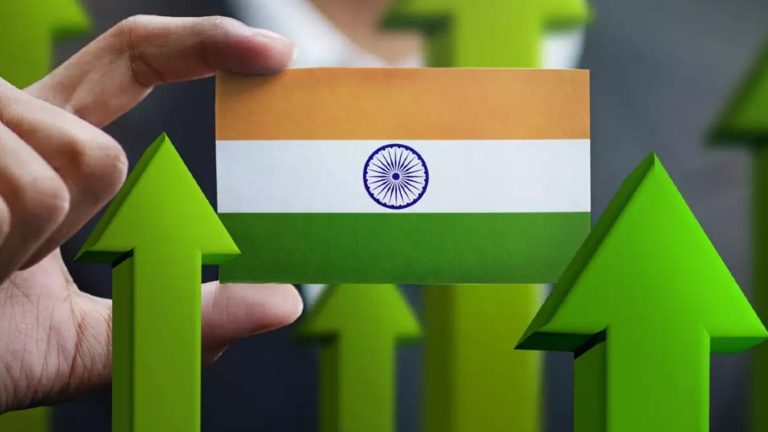 Moody’s Investors Service has affirmed India’s sovereign rating at Baa3, the lowest investment grade while upgrading the country’s outlook to ‘stable’ from ‘negative’. It had, in June 2020, trimmed India’s rating by a notch to the lowest investment grade, which is just a notch above junk status, and retained the ‘negative’ outlook, citing weakening fiscal metrics in the wake of the Covid-19 outbreak. Moody’s said it could upgrade the ratings if India’s economic growth potential increased materially beyond its expectations, supported by effective implementation of government economic and financial sector reforms that resulted in a significant and sustained pickup in private sector investment.

Now appreciating that banks and NBFCs pose a lesser downside risk to the real economy thanks to the steps taken by the government and the banking regulator to repair their impaired balance sheets, economic recovery was underway with activity picking up and broadening across sectors.

Moody’s was the only agency to revise up India’s sovereign rating for the first time in over a decade in November 2017, while its peers –S&P and Fitch — haven’t yet given the country an upgrade. Later, in November 2019, it revised down its outlook for India to ‘negative’.

“Risks that a negative feedback loop between the financial sector and real economy set in have receded, resulting in lower susceptibility to event risk,” Moody’s said. “With higher capital cushions and greater liquidity, banks and non-bank financial institutions pose a much lesser risk to the sovereign than Moody’s previously anticipated.”

The affirmation of the ratings balances India’s key credit strengths, which include a large and diversified economy with high growth potential, a relatively strong external position, and a stable domestic financing base for government debt, against its principal credit challenges, including low per capita incomes, high general government debt, low debt affordability, and more limited government effectiveness, it said.

Downside risks to growth from subsequent coronavirus infection waves are mitigated by rising vaccination rates and more selective use of restrictions on economic activity, as seen during the second wave, it said.

Looking ahead, Moody’s expects real GDP growth to average around 6% over the medium term, reflecting a rebound in activity to levels at potential as conditions normalize. In turn, a return to trend nominal GDP growth of around 10-11% over the next few years will allow for a gradual fiscal consolidation and stabilization of the government’s debt burden, albeit at high and above pre-pandemic levels. 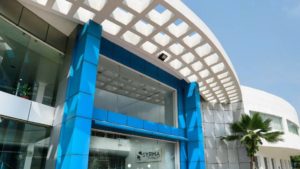 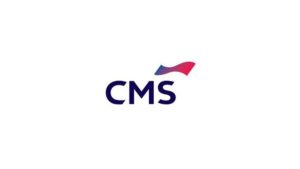 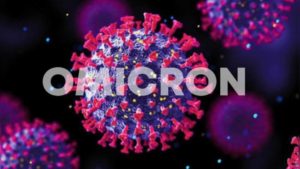 The PAIN May Last LONGER 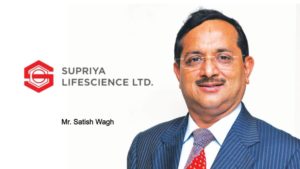 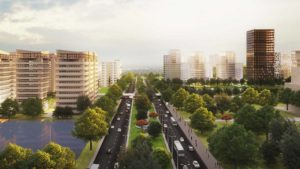