Government is in the form for more reforms 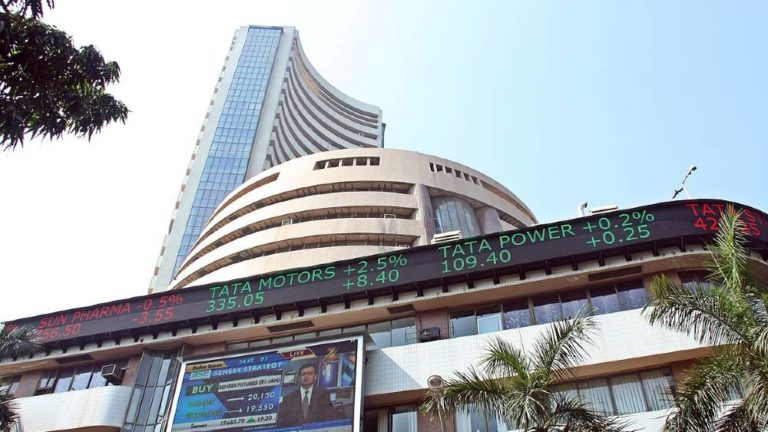 The successful privatization process of Air India has given it a boost. The next in line is BPCL. It also plans to move fast on the listing of Life Insurance Corporation (LIC). In an interview with FE, department of investment and public asset management (DIPAM) secretary Tuhin Kanta Pandey said he’s hopeful of these two big-ticket transactions materialising by March 31, 2022.

He said plans are afoot to invite financial bids for BPCL by December and filing of the draft red herring prospectus (DRHP) for LIC with the Securities and Exchange Board of India (Sebi) within the December-January period. “We will soon review how far the due diligence for BPCL has progressed…We are trying for the transaction in this financial year,” Pandey said.

In November 2020, multiple bidders including Vedanta, Apollo Global Management, and Think Gas — showed interest in BPCL buyout. The market value of the Centre’s 52.98% stake in BPCL was worth a little over Rs 52,200 crore at the current market prices (October 11, 2021).

LIC’s initial public offer (IPO), which will be the largest ever IPO in India, is expected in March 2022. The IPO could include offloading of up to a 10% government stake and some fresh equity issuance by the insurer for business expansion plans. While the valuation of the insurer will be known closer to the listing, it is believed to be worth Rs 8-11.5 lakh crore, meaning a 10% stake sale could fetch the government around Rs 80,000-1,00,000 crore.

“The size of the IPO will be decided after the valuation exercise is completed. Accounting transition is also going on (restating books of accounts in compliance with the Companies Act). The DRHP will be filed after books of accounts till September are ready…by December-January,” Pandey said.

On Air India, Pandey said the debt and liabilities of approximately Rs 67,000 crore are being housed in government-owned Air India Asset Holding (AIAHL). These include current liabilities of Rs 15,834 crore, mostly dues to state-owned fuel retailers. Air India had debt and liabilities of approximately Rs 1 lakh crore, of which the government would be recovering about Rs 33,000 crore (Rs 18,000 crore from Tatas and Rs 14,718 crore from monetisation of non-core assets of AI which have been housed in AIAHL). From the non-core assets, the government would soon start the strategic sale of Air India Air Transport Services (AIATS), which provides airport ground handling services at Indian airports, Pandey said.

“AIAHL will issue bonds to clear some of the immediate liabilities like unpaid fuel bills,” Pandey said, adding that exact amount and other details would be worked out in two months. “In some cases, the government guarantees can also be novated in favour of lenders and AIHL can continue to repay the loans as per repayment schedule,” he said.

As is known, last week the Tata Group won the bid for AI through a special purpose vehicle, Talace Pvt Ltd. Tatas will have to retain all employees of Air India for one year from the close of the transaction and could offer VRS in the second year. AI has over 12,000 employees — two-thirds of which are permanent and the balance, hired on a contractual basis; Air India Express has a staff strength of over 1,400. In the next five years, about 5,000 permanent employees will be retiring. “We have said that VRS will be as per highest package adhering to the guidelines of the department of public enterprises,” Pandey said.