Remember, every decision today has a cost in the future. If one smokes a pack of cigarettes daily, he might get cancer after a few years. In financial terms and retirement planning, every Rs 1,000/- spent today reduces your financial independence savings by a certain amount. 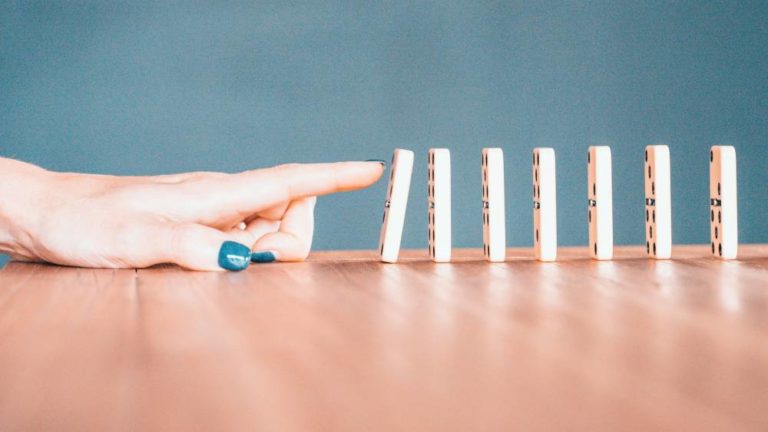 Money today is more valuable than money tomorrow. People know because they’re taught how to determine today the future value of money; and conversely, discount the future to arrive at the net present value of money. To do that, elementary financial mathematics requires us to understand the law of compounding – money growth at a fixed rate of interest for a given period. This, when applied in other aspects of social life, helps a lot. But many people get easily confounded and are not able to apply this knowledge in financial as well as non-financial – that is, social, political, and public policy affairs.

If one smokes a pack of cigarettes daily, he might get cancer after a few years. Everybody knows because it’s written boldly on the packet. But people smoke to get high. Since human society and its behavior is a highly complex dynamic evolving system, something that has a low present value doesn’t necessarily mean it will have the same low cost in the future. In fact, the current pleasure of smoking can, and it generally does, have devastating results (costs) in the future for the individual smoker, his family, and society in general. It’s very difficult to measure the total costs – social and financial – of alcohol, tobacco, and drugs abuse to society because there’s no one-to-one input-output correlation. Similarly, there’s no method to calculate the future costs of a wrong public policy.

In financial terms and retirement planning, every Rs 1,000/- spent today reduces your financial independence savings by a certain amount. To simplify this, what you spend today, means that and is much more costly to you in retirement. If you decide today to reduce expenditure and invest the saved money, you can advance retirement by a few months. Simply, what you spend today shall make you work for that many more months in the future.

Faced with competing and compelling current situations, the wise men often have a tendency to prioritize immediate satisfaction or gains to the society, over long-term potential hazards. Fear, pressure, and criticism in media and social circles cause people and policymakers to overestimate the present value (gains) of one decision and underestimate its potential future cost. Often, the public policy that we have makes long-term compromises for short-term gains. It’s ironic that the public policy is a long chain of these short-term concessions, compromises, and bargains with huge unknown unforeseen incalculable long-term consequences. As a result, most public policies fail in the long term, because they are bound to given these are set at standards lower than desirable; and their failure in the long term itself is a big cost to be borne by the society requiring new compromises – what we know of the cobra effect.

In public policy, almost every decision – of short-term gain long-term pain – is considered as a ‘sunk cost’ which is often ignored while making financial decisions about the future. Research suggests mice and men are all sensitive to sunk costs after they have made the decision. The shouting crowds force lawmakers and executives to “Do it now. Later never comes.” Fearful politicians, lacking the courage to take bold decisions, look to public policy think tanks and seek short-term appeasement, notwithstanding the repercussions.

Such current decisions in public policy have a dual nature: granting a right to one section or community implies exposing the said constituency and all others to the effects that manifest in the future of exercising this decision. These imply and bring monumental costs with passing time.

Retirement planning was easy since interest rates trajectory could be forecast in the era gone by. The evolution of the modern monetary theory (MMT) and the government’s deficit financing at zero interest rate policy (ZIRP) has made it difficult. Loads of debt currently being piled up must be repaid or canceled someday in the future. When the interest rates climb up, which certainly must, given the cyclical nature, the future generations will have to pay heavily in the form of new taxes and face hard times. They may celebrate if the debt reneges when it comes due. The future is fragile; it’s nothing but a series of outcomes of decisions today.

Remember every decision today has a cost in the future.