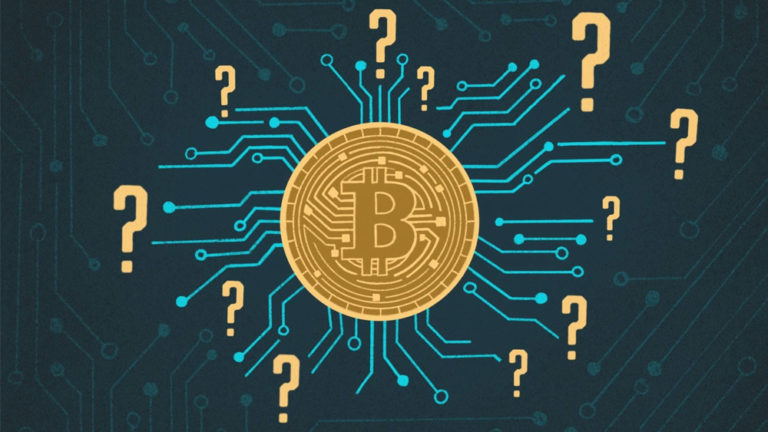 The Parliamentary Standing Committee on Finance has invited cryptocurrency players to discuss the opportunities and challenges of the industry. The meeting has been scheduled for November 15.

CII, exchanges, various associations, experts, and other stakeholders have been invited for the discussion. The government will listen to their opinions. The meeting has been called so that industry players can provide a perspective on what has been happening in the area of crypto finance.

It seems that a legal framework to regulate and govern the cryptocurrency investment market in India may be announced by the next general Budget by February. The proposed framework is likely to veer away from an earlier approach that had proposed a complete ban on cryptocurrencies. Instead, the government is likely to opt for regulating cryptocurrencies as an “asset” class, somewhat on the lines of commodities, with appropriate taxation of transactions and gains. The government held off on plans to introduce ‘The Cryptocurrency and Regulation of Official Digital Currency Bill, 2021,’ in the budget session as it continued discussions with stakeholders. The draft law proposed to prohibit all private cryptocurrencies and laid down the regulatory framework for the launch of an “official digital currency”.

Government to take a progressive step

Two days back Prime Minister Narendra Modi Saturday had chaired a meeting on the way forward for managing the cryptocurrency sector where a consensus emerged on the government needing to take “progressive and forward-looking” steps while ensuring that an unregulated crypto market does not lead to money laundering and terror financing. At the meeting, concerns were raised over what was seen as attempts to mislead the youth through over-promising and non-transparent advertising.

There was a consensus that steps taken by the Government will be progressive and forward-looking and attempts are being made to design a regulatory framework to deal with cryptocurrencies, even as key financial sector regulators have flagged their serious concerns.

In September, China declared all cryptocurrency transactions illegal, effectively imposing a complete ban. The same month, El Salvador permitted Bitcoin as legal tender. In most parts of the world, this market remains unregulated. The US Securities and Exchange Commission has rejected rule changes that would have allowed the listing and trading of the VanEck Bitcoin exchange-traded fund. The Government’s view is that a framework on cryptocurrencies will require “global partnerships and collective strategies”.

The recent concerns come on the back of a huge surge in crypto investments. “Crores of Indians have invested over Rs 600,000 crore in crypto assets,” claimed an advertisement by a group of 13 members, including Internet and Mobile Association of India, Blockchain & Crypto Assets Council’s (BACC), crypto exchanges, and others that are part of crypto ecosystem in India. The group claimed they are committed to complying with BACC’s self-regulatory code of conduct. RBI is keeping a close track of investments getting routed from the banking system to crypto exchanges and is sourcing periodic data from banks on a regular basis. While the RBI has repeatedly voiced concerns about cryptocurrencies being accepted as legal tender or at par with cash, SEBI has reservations about regulating them as a financial asset. The latter has flagged that it has no control over the “clearing and settlement” of cryptos and that it cannot offer a counter-party guarantee as is being done for stocks.