Is China the next in rolling series of global crises? 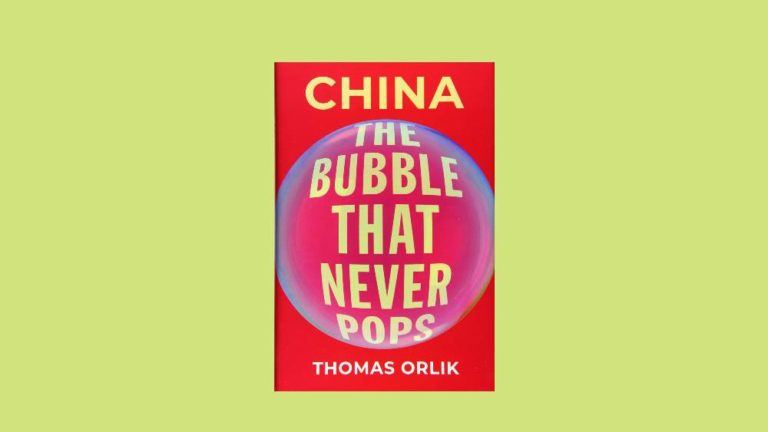 Many of the things about China – people, politics, military, and economy – are mysteries. No one knows what China is – a communist, collectivist, militaristic, populist. But all know it’s a secretive state that will let the public know only what and how much they need to know. China’s production-for-the-world is based on the mountain of debt that no one knows about with any certainty.

For years on for the skeptics, the China collapse is always coming but never arrived. With the Evergrande crisis and some policy stunts the past few months by the Xi administration, perhaps now it looks nearer than ever in the past two decades. Against the expectations, production growth, wealth rise, and its international influence expanded as China left the communist economic policies.

The author draws on discussions with communist political leaders, shadow bankers, and migrant workers to put together a perspective on China’s past, present, and possible future. Probing into the balance sheets of banks and corporates, Thomas Orlik plumbs the depths of financial risks. From Japan in 1989, Korea in 1997-98, the US is 2008, the author analyses China in the context of a series of global crises and its shock-value to the rest of the world.

When the bubble that never pops finally does, the magnitude of the shock to China and the world would be tremendous. For those in the West nervously watching China’s rise as a geopolitical challenger, the alternative could be as spectacularly devastating as China’s rise so far so fast was startling.

The modern commentary combines contradictory ideas about China taking over the world, and at the same time predicting its doom over debt-fuelled projects within and outside China. What when those are reneged by a change in the political dispensation in borrower countries?

“There is a particular pattern by which a crisis developed,” wrote Liu He, chief economic advisor to President Xi Jinping. “it seems that a crisis is full of surprises caused by low-probability events and luck…”

“Everything from hopes of a “reform dividend” boosting profits, to a caterpillar fungus with aphrodisiac properties, has triggered investment manias. The larger picture, however, is that China itself is the innovation. A developmental state that combines cheap domestic labor with advanced foreign technology drove thirty years of 10% annual growth.”

“Investors are not buying a share of future profits; they are chasing expectations of outsize speculative gains. Information asymmetries allow valuations to run further out of line with fundamentals. The gap between the knowledge of wily insiders and gullible outsiders can be wide.”

“belief that a deep-pocketed government will prevent defaults extends the boom. Ahead of the great financial crisis,… Lehman Brothers with $639 billion in assets was too big to fail…the Federal Reserve had a reputation for riding to the rescue in periods of turbulence. The erroneous belief in those no-fail guarantees drove speculative imbalances past the point of no return.”

“Loans to state-owned industrial firms are meant to be the safest of the safe. If state firms can’t make repayments, they have assets that can be sold. If asset sales fall through, the local government stands behind the loan. Now both of those fail-safes had failed. Dongbei (Special Steel Group) is in default.”

“What could trigger a crisis? China’s own recent history provides abundant examples.”