If a start-up is successful in building or offering something that is going to solve people’s problems or make their lives easier, then valuations, revenue, and even profit will follow. 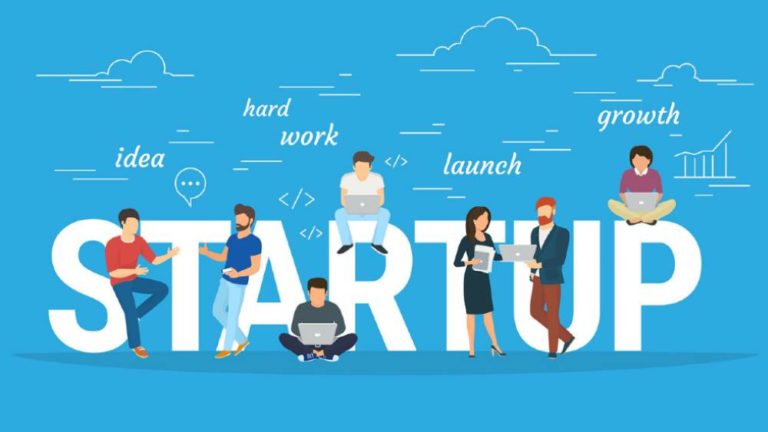 When Mensa Brands recently became the fastest entrant to the celebrated unicorn club, in less than six months of its launch, it raised a few eyebrows. The start-up, which was founded in May 2021, achieved a USD1 billion valuation after raising USD135 million in its Series B funding round, led by marquee venture capitalists. Some applauded while others were skeptical. The skeptics wondered like they often do when any company receives mind-boggling valuations in a short span of time, “Without any track record of performance, how can any company receive a billion-dollar evaluation, no matter how amazing the model is?!”

Another concern that valuation skeptics have is that many companies with seemingly brilliant ideas have thrown money after these ideas (usually this money is not their own), and then quickly shut shop in the face of economic realities and a drying up of cash flows. The question they all seem to be asking is “Does valuation, which is not based on profitability, reflect the success of a business?” There is always the apprehension that a business that is prioritizing steep valuations and revenue, perhaps by offering ridiculously high discounts on its product or service or undertaking other cash-burning exercises, cannot sustain very long. It would not actually earn profits, which is the traditional purpose of starting a business in the first place.

So, let’s back up a little and take a look at why most start-ups these days chase valuation. Any start-up needs funds to take off and the need for funding is directly proportionate to the size of the aspirations and the speed of the growth expected by the entrepreneur(s). During the Seed Funding Round, when a venture capitalist or any other investor decides to invest in the start-up, it usually asks for a stake in the company, in exchange. So that they are on the same page about the value of the equity stake, the start-up must be valued. To put it very simply, the valuation of a start-up in the process of figuring out how much it is worth, i.e., its value. So quite clearly, the valuation of a start-up can either make or break its chance to take-off, simply because it determines whether an investor will fund the venture or not.

Some of the factors that influence the valuation of a start-up are the scope for demand for the products/services, the reputation of entrepreneurs and the start-up, the model it follows, revenue forecasts, the presence or absence of a robust distribution channel, the industry in which it operates and relevant government regulations, etc. Now that it’s relatively clear why start-ups chase valuations, let’s come back to our original query, what matters more, valuations or a track record of profits? Honestly, both and neither. There have been both types of companies – those that have vindicated their valuations and those that have vanquished them. Both valuations and profits are important for start-ups. While raising and spending money on the business is very important, it should be balanced with the ability to make profits from the business, sooner rather than later. Then again, neither valuations nor profits are the mainstay that can determine the success of a start-up for very long.

So, what really matters? If a start-up is successful in building or offering something that is going to solve people’s problems or make their lives easier, then valuations, revenue, and even profit will follow. It all boils down to ‘creating value’; eventually, valuation and profit are merely by-products of it.

Over the last few months, there has been another interesting development whereby some of the start-ups are approaching public markets and getting listed.  Some of their business models haven’t yet stabilized and are also heavily loss-making.  The listings are however at a substantial premium. This creates a significant dilemma in the minds of the investors and other market participants regarding the impact of such listing on the long-term health of the market and also the retail investors.

Up to the time these start-ups are funded by institutional investors, the valuation challenges don’t affect the public markets. However, their listing at astronomic valuation creates a potential problem for the future. Regulators have been already working on introducing checks & balances to contain the euphoria. Good sense and restraint is the need of the day if the aim is to have a thriving start-up echo system.