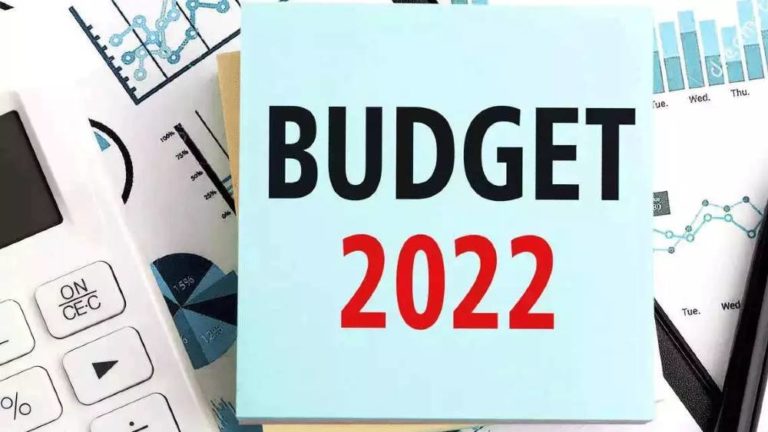 While a wide review of Budget FY2023 has taken place, many failed to notice good achievements of the government on fiscal front for the current year viz., FY2022.

Despite total Tax Revenues expected to grow just by 9.6% and the Non-Tax Revenues estimated to actually fall by 13.7% in FY2023, the Government has proposed to control the yoy growth of Capital Receipts at mere 2.9%. Since entire Capital Receipts come with corresponding liabilities, such a great restraint on the part of the government is a welcome move.

The government hopes to keep the total Revenue Expenditures (incurred basically for the maintenance of the system and which do not create any productive assets) almost stagnant in FY2023. It is projected to grow by mere 0.9% in FY2023 over FY2022 (RE) – another good intention on the part of the government.

While the government intends to control the Maintenance (Revenue) expenditures almost constant in FY2023, it has proposed to increase the total Capital Expenditures by 24.3% in FY2023 over FY2022. If we exclude the capital expenditure incurred for settling the dues of AI/ AIAHL, then the actual Capital expenditure of the Central Government goes up by 36% for FY023. Again, very good intention as the year FY2023 would be the first year of significant economic recovery after two years  (FY2021 and FY2022) of stagnation in the GDP (i.e. fall in absolute GDP in FY2021 would be approximately equal to Gain in Absolute GDP in FY2022). Hence, this kind of government intention to prop the growth through Capital Expenditures is highly appreciated.

Such prudence on the Revenue Expenditure front is expected to help the government to reduce the Revenue Deficit to 3.8% and Fiscal Deficit to 6.4% in FY2023 from 4.7% and 6.9% respectively in FY2022.

The government has also reduced reliance on off-balance sheet borrowing in this Budget.

Thus, the government’s stated intentions on macro fiscal front are really very good. Stock market would like such proposals / good intentions. Therefore, we do not see any major risk factor to the domestic equity markets in the short-term.

However, there are certain areas of concern. Causes of such concerns arise from rising oil prices and substantially increased fiscal burdens imposed by the Covid pandemic in the last two years.

In our view, in the short-term, the Budget is good for the stock market, which would like a steep increase in the capital expenditures. The Budget hasn’t proposed any additional burden to the stock market participants. Only one sector in the stock market which could feel a burden is the Fertilizer sector. Though there is no significant moderation in the prices of inputs of fertilizer, the Budget has reduced the fertilizer subsidy by 25% to Rs.105,222 crore in FY2023 from Rs.140,122 crore estimated for FY2022. Delay in subsidy payments to the industry or steep hike in fertilizer prices would impact the prospects of the fertilizer industry quite adversely.

India’s growth outlook remains robust – GDP is expected to grow in the range of 8% to 8.5% in FY2022. Goods exports are expected to grow at a record level in FY2022 and also in FY2023. GST collections remain very strong and India’s GDP contraction in FY2021 revised downward to 6.6% from the previous estimate of 7.3% contraction. Service exports are also growing at over 18% in FY2022. Core sector growth in December 2021 improves over growth posted in November.

Thus, in this background, the Budget is expected to give further boost for the current Bull Run in the stock market to continue at least till the end of 2022.

Risk to the markets may emanate from any of three possible factors:

Any of these probable factors could worsen the fiscal conditions and the same possibly could lead to downgrade of India’s rating by the international agencies and also to steep outflows from the FIIs.  Investors need to Remain Alerted to These Possible Scenarios. 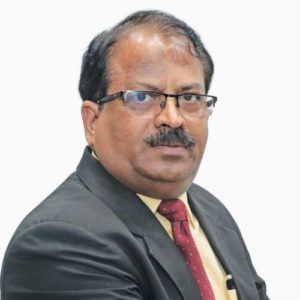 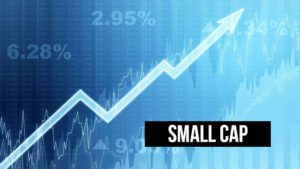