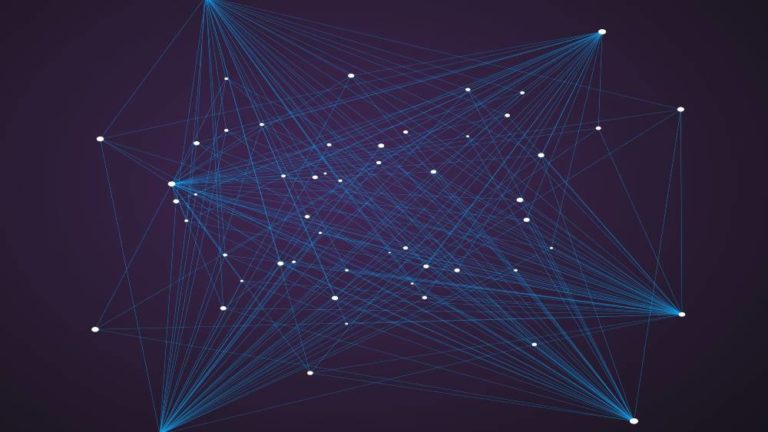 When you combine the laws of chaos with the laws of order, what do you get? The answer is complexity theory, award-winning science writer David Berreby explained. Here Jim Rickards, the author of Currency Wars: The Making of the Next Global Crisis explains why this theory is better than Traditional Forecasting Models. – Editor

Mainstream economists have insisted for decades that markets are highly efficient, and they do a nearly perfect job of digesting available information and correctly pricing assets today to take account of future events based on that information. In fact, nothing could be further from the truth. Markets do offer valuable information to analysts, but they are far from efficient. Markets can be rational or irrational. Markets can be volatile, irrationally exuberant or in a complete state of panic depending upon the emotions of investors and herd behavior. You first have to understand that markets are highly complex systems.

At some point, systems flip from being complicated, which is a challenge to manage, to being complex. Complexity is more than a challenge because it opens the door to all kinds of unexpected crashes and events. Their behavior cannot be reduced to their component parts. It’s as if they take on a life of their own.

Complexity theory has four main pillars. The first is the diversity of actors. You’ve got to account for all of the actors in the marketplace. When you consider the size of global markets, that number is obviously vast. The second pillar is interconnectedness. Today’s world is massively interconnected through the internet, social media and other forms of communications technology. The third pillar of complexity theory is interaction. Markets interact on a massive scale. Trillions of dollars of financial transactions occur every single day. The fourth pillar, and this is the hardest for people to understand, is adaptive behavior. Adaptive behavior just means that your behavior affects my behavior and my behavior affects yours. That in turn affects someone else’s behavior, and so on.

If you look out the window and see people bundled up in heavy jackets, for example, you’re probably not going to go out in a T-shirt. Applied to capital markets, adaptive behavior is sometimes called herding.

Assume you have a room with 100 people. If two people suddenly sprinted out of the room, most of the others probably wouldn’t make much of it. But if half the people in the room suddenly ran outside, the other half would probably do the same thing. They might not know why the first 50 people left, but the second half would just assume something major had happened. That could be a fire or a bomb threat or something along these lines.

The key is to determine the tipping point that compels people to act. Two people fleeing aren’t enough. Fifty certainly is. But maybe 20 people leaving could trigger the panic. Or maybe the number is 30, or 40. You just can’t be sure. But the point is 20 people out of 100 could trigger a chain reaction. And that’s how easily a total collapse of the capital markets can be triggered.

Understanding the four main pillars of complexity gives you a window into the inner workings of markets in a way the Fed’s antiquated equilibrium models can’t. They let you see the world with better eyes.

People assume that if you had perfect knowledge of the economy, which nobody does, you could conceivably plan an economy. You’d have all the information you needed to determine what should be produced and in what number.

But complexity theory says that even if you had that perfect knowledge, you still couldn’t predict financial and economic events. They can come seemingly out of nowhere. Traditional forecasting models have no way of detecting them. But complexity theory allows for them.