When the Day the “Friends of Reliance” group also called “Friends of Ambani” Ruled the Dalal Path. When the Bombay Stock Exchange had to be shut down for three trading days! 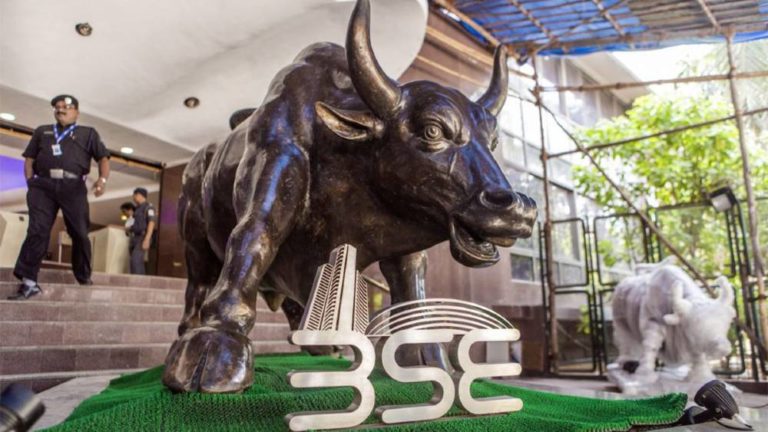 In the history of Dalal Street, April is a very important month. Almost thirty nine years before in 1982, this very month a reluctant industrialist came, saw and conquered the Street, leaving behind a story that has now acquired a mythical status. There had been months of plotting with the intricate foresight of chess players, in a game which involved far more than just a checkmate. On one side the game brought disrepute to the Bombay Stock Exchange, and on the other created a giant.

Those days on the Bombay Stock Exchange, the settlement was carried on alternate Fridays unlike the current T+3 working days settlement. On that day all the transactions which had taken place the previous fortnight were cleared. Sellers delivered the shares to buyers and buyers accepted the delivery. There was also a Badla system. Suppose sellers could not deliver shares to buyers (for any reason) or the buyers could not accept the delivery (for the lack of funds or any other reason), either party could ask for the transaction to be postponed to the next settlement date. But the party had to pay Badla or compensation for the delay. The short selling was rampant where a speculator sells shares he doesn’t have believing the prices will fall. Later he covers the sale by buying them at lower prices to cover the sale and corner the difference as profit.

The drama began at 1.35 p.m. on March 18, 1982. When out of blue without any reason, suddenly the share price of Reliance Textile Industries fell from Rs 131 to Rs 121 within half an hour and more than 3,50,000 shares hit the market. The selling hysteria shocked the market participants. In those days this was considered a huge volume. (Later it was revealed that) it was deliberately done by a Calcutta (Kolkata) based bear syndicate. The syndicate had planned to later pick up shares at a lower price. But what confused market participants that when the shares were sold there were no big buyers. But, and this was a very big but.

The moment the syndicate unloaded the shares, a group of brokers stepped into action and collared every share in sight. They pushed the price to Rs 125 before the trading closed. The next day was no different. This group continued buying for several days ultimately forcing the share to rise. The bunch of these brokers was later named “Friends of Reliance” also called “Friends of Ambani”. They, between themselves bought 8.57 lakh shares out of the 11 lakh shares from the Calcutta syndicate sold in the spree, and were in a position to dictate orders.

Now there was no rocket science to understand as who was footing the bill. Obviously, the company promoter. Although it is technically illegal for an office-bearer of a Monopolies and Restricted Trade Practices (MRTP)-listed company to trade in its own shares, this rule was neither followed nor strictly enforced. So as he could not buy his own companies’ shares he was doing it with a group of friendly brokers.

After all the drama that continued for two weeks the D-day arrived. Friday, April 30, was a day of total chaos on the stock market. It was the settlement day and the “Friends of Reliance” group demanded delivery knowing full well that the sellers couldn’t possibly have the shares they had sold. The syndicate tried hard to fulfill their commitments, but they could not succeed. They were forced to ask for time to deliver the elusive shares. The group “Friends of Reliance” refused any postponement of the deal except at a staggering Rs 50 per share as Badla charge (involving the paying out of Rs 5.50 crore). This was obviously a penal rate meant to teach the bears a lesson, since Badla charges rarely crossed into double digits.

But it was not easy. The Bombay Stock Exchange had to be shut down for three trading days while the exchange authorities tried to bring about a compromise between the bull and the Calcutta bears. When it was clear that no understanding could be reached the panic buying began and the Reliance price skyrocketed as the syndicate scoured stock markets across the country. By May 10, the gap between sales and availability was almost covered and the crisis was over.

However, while dying the crisis created a legend out of Dhirubhai Ambani. 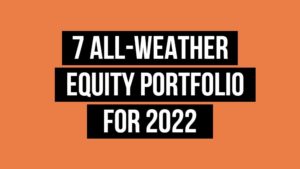