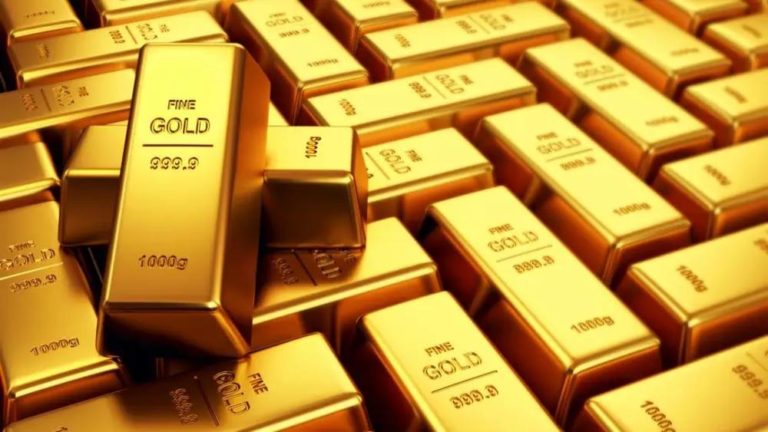 It is universally acknowledged that women show more interest in jewellery than men. All women, with a few possible exceptions, pounce at the first opportunity to buy gold or platinum jewellery, as the latter is also gaining popularity these days. And to help women satisfy their needs the government helps them in different ways, like providing jobs, a very big cut in the income tax, etc. Women of these days don’t have to depend on their parents or their bread winners for getting what they want. But almost every married woman, be she a home maker or a working woman, likes to buy at least a few grams of gold on festive occasions. They like to call it ‘festive jewellery’. And to suit their taste, every jeweller vies with the other to produce the best designs.

There were only two kinds of jewellery. One was known by the name plain and the other, stone inlaid. Women of those days purchased both kinds of jewellery. For them their buy was more an asset than showpieces. And at the time of crises in the family, women always helped their husbands magnanimously either to mortgage or even sell the jewels to convert them into money and wriggle their way out. It was only during such times women felt that the jewels inlaid with stones failed to meet their demand, for the stones were scooped out and given back as waste. So women who woke up to the situation opted for plain jewellery. But they heaved a sigh whenever they saw rich women sporting stone inlaid jewels. It was a real attraction with its own limitations. To satisfy such women, the jewellers today have come out with painted jewellery.

Flowers of different hues and shapes adorn almost all jewels and that seems to be the best attraction of the year. The jewellers invariably believe that the revolution they have done in designing is bound to lure the young and the old, the rich and the middle class alike. These flowers made of genuine gold are lightly coated with paint and the jewellers say that in a gold jewel weighing one sovereign, the weight of paint coated may not even be one ten thousandth. No wonder that women, especially youngsters, prefer this sort of jewels to plain or stone studded ones, for they know pretty well that such a collection will not only suit their dress but also be an asset that would fetch back the amount spent on it at the time of need.

Gold was a status symbol. It was an adornment for many. Armlets, diadems, rings, earrings, bangles, necklaces, pendants, head ornaments and pectoral ornaments were all produced for adornment. They slipped into their fingers, embellished their throats, and allowed it to cling to their ears. That was the love people had for gold. Today gold has a new contender. Silver is in. While it is true that gold cannot be driven out of the scene, it is also true that silver cannot be ignored. Pure gold jewellery is for the oldies. They are brushed aside to be worn by the traditional. But silver is a symbol of funky style.

It is said in a humorous vein that men who wear earrings are reckoned to make good husbands because they have experienced pain and they have bought jewellery. And those men who have their earlobe pierced go in for silver. Many people these days have taken a liking for silver. At the fag end of the last century too, there were no takers for silver ornaments. But the beginning of the 21st century is very favourable to this once ignored white metal. Today many companies have come forward in making trendy contemporary patterns in silver, all because trendy people want them. People, who buy golden ornaments, do so only from the investment point of view. Since jewellery has become very much personalized, muted colours are in and people want to wear whites.

People prefer silver because they are of the opinion that gold is too loud. Some aver that people who wear gold are the look-at-me type and silver people are chilled out type. It is not that only the youngsters below thirty go in for white gold but people in their forty plus too love to put on silver. This may be the solid reason for the jewellers to keep two counters in their marts – one for yellow and the other for white. Perhaps they have studied the changing trends and so were making a roaring business.

It must be mentioned in passing that the market for gold has not diminished but silver is picked up for variety. People like to put on silver because the risk is less during travel. And above all, silver is versatile. It can look extremely ethnic and is very contemporary too.