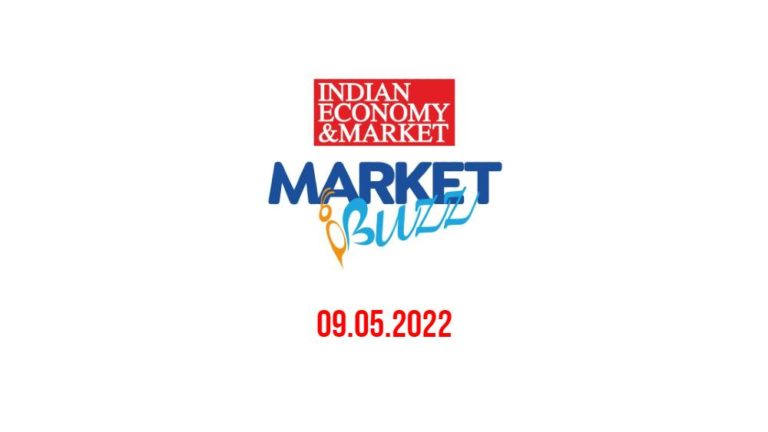 CSB, the Catholic Syrian Bank, is currently the oldest private sector bank in Kerala. It has posted the highest ever financial performance in FY22 as in Q4 its profit increased from Rs 43 crore to Rs 131 crore and on the yearly basis increased from Rs 218 crore to Rs 458 crore. Its GNPA has come down from 2.62 in December to 1.81 per cent and Net NPA from 1.36 to 0.68 per cent. Its all-time high was Rs 374 and with now better asset quality it is trading at its historical low level. It can be a good pick for long term investment as the stock price seems fully justified.

Ponni Sugars (Erode) belongs to the south-based Seshasayee Paper group company. In Q4 the company has clocked 11, 28 and 42 per cent increase in its sales, operating profit and net profit respectively. On the yearly basis sales, operating profit and net profit increased by 13, 18 and 14 percent respectively. Due to the ethanol factor the sugar sector is in fancy these days and at this level this stock can be kept in your watch list.

Nitta Gelatin India (NGIL) was jointly promoted by the Kerala State Industrial Development Corporation with Nitta Gelatine Inc. and Mitsubhishi Corporation Japan. In Q4 the company has clocked 35, 206 and 460 per cent increase in its sales, operating profit and net profit respectively. On the yearly basis sales, operating profit and net profit increased by 28, 43 and 89 percent respectively, which is its highest ever performance. Trading at 8PE, the BSE listed company is good for long term investment.

Fertilisers and Chemicals Travancore, abbreviated as FACT, is a 90 per cent government-owned-fertiliser and chemical manufacturer under the Ministry of Chemicals and Fertilizers. Other DIIs hold 8.96 per cent with just a small percentage of floating stock. In Q4 the company has clocked 106, 51 and 56 per cent increase in its sales, operating profit and net profit respectively and on yearly basis registered highest ever topline, operating profit and net profit. The government has increased the subsidy amount and is focused on this sector. After a wonderful consolidation the stock is now ready to give a new breakout.

Canara Bank, was discussed here some time back at lower level. Our predictions came true as in Q4 its profit increased from Rs 1196 crore to Rs 1919 crore which on the yearly basis comes around Rs 6125 crore from Rs 2891 crore, which is its highest ever performance. From the all-time high of Rs 821 the stock is now available at Rs 219. Its GNPA has come down from 7.8 to 7.51 per cent and Net NPA from 2.86 to 2.65 per cent. Rakesh Jhunjhunwala has added another 0.36 per cent to his earlier stake of 1.96 per cent. After such huge correction the stock is at better level for the serious investors to accumulate.

Ramkrishna Forgings, one of the leading suppliers of rolled, forged and machined products, in Q4 has clocked 38, 38 and 148 per cent increase in its sales, operating profit and net profit respectively. On the yearly basis sales, operating profit and net profit increased by 80, 132 and 858 percent respectively. It was historically its best ever performance. In last October it was trading at Rs 252 and now available at Rs 173 only. Some big names like Aakash Bhansali and Lata Bhansali hold 2.53 and 3.30 per cent respectively in the company. Any correction in the market will provide good opportunity to accumulate.

Cressanda Solutions, engaged in providing information technology (IT), digital media and IT enabled services, has now forayed into hi buzz Artificial Intelligence/Machine Learning through its acquisition of Lucida Technologies P. Ltd. The company is focused on the European and the American markets now and will later expand to the Asia-Australia market. In the last 6 months the stock has soared beyond imagination with good volumes. Keep on radar.

Mishtann Foods Ltd. was discussed here sometime back. As we expected the Board has doubled the authorised share capital and recommended a bonus issue of equity shares in ratio of 1:1. The company has executed MoU with the Government of Gujarat for setting up India’s biggest Grain Based Ethanol project of 1000 KLPD at an estimated cost of Rs 2250 crore and is expected to generate annual revenue of approximate Rs.3500 crore. Long term risk takers can watch the movement.

GREENPANEL INDUSTRIES, is India’s largest manufacturer of wood panels with state-of-the-art manufacturing plants in Uttarakhand and Andhra Pradesh making  top-quality Medium Density Fibreboard (MDF), Plywood, Decorative Veneers, Flooring and Doors. After the demerger from Greenply it has for the first time registered very good numbers. In Q4 it has clocked 21, 42 and 43 per cent increase in its sales, operating profit and net profit respectively. On the yearly basis sales, operating profit and net profit increased by 59, 112 and 249 percent respectively. A better future and the financials make it a good portfolio candidate. 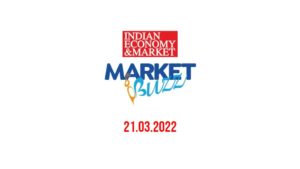