It’s time to introspect, readjust the focus and prepare for the next leg of growth. 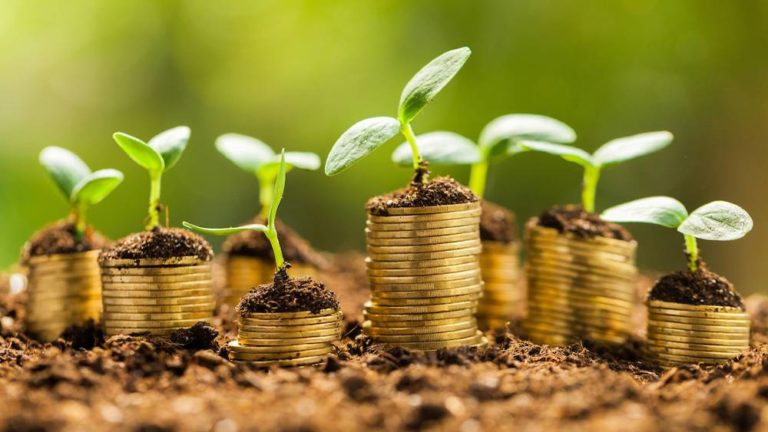 When global superpowers are fighting to establish control over one another’s territories and resources, many individuals are still struggling to gain control of their own lives. Under such circumstances, attaining higher economic growth through inclusive policies is indispensable for a better tomorrow.

Speaking about inclusive growth initiatives back home, the microfinance sector has played a pivotal role in empowering weaker sections of society for several decades now. And it is believed that its role will become even more crucial in the future. After all, an empathetic small-ticket loan can make a massive difference to the apathetic world.

On this backdrop, it’s worthwhile taking a 360-degree review of India’s microfinance sector.

We can trace microfinance in India to the 1970s. To begin with, India took a leaf out of Bangladesh’s book and tried several approaches to promote Self Help Groups (SHGs). As a result, SHGs proliferated across the country, of which a few were formed and financed by banks, while others were created by NGOs and financed by banks. The latter approach took off in India during the 1990s when NABARD started SHG-Bank Linkage Programme (SHG-BLP).

What started as a not-for-profit sector for the delivery of microcredit—targeting rural development and women empowerment—has now become a force to reckon with because most Microfinance Institutions (MFIs) follow marketplace dynamics today and work for a profit.

The last decade has been revolutionary for MFIs. Their loan book has grown at a 32% CAGR over the last ten years and stood at Rs 2.6 lakh crore as of December 31, 2021. The industry has 10.58 crore active loan accounts through which 5.57 crore borrowers have been deriving benefits. The share of NBFC-MFIs is nearly 35% of the total outstanding MFI loans.

The microfinance sector is now at an inflection point. The sector contributes nearly 2% to the country’s Gross Value Added (GVA), and this proportion might go up by 70-100 basis points in the foreseeable future. Financial inclusion, robust performance of MSMEs, and large-scale job creation are the cornerstones of India’s dream to become a USD 5 trillion economy. But for that to happen, MFIs may have to shift their focus away from group-based lending and concentrate on individual lending.

So far, group-based lending has helped reap some low-hanging fruits. It allowed banks and other MFIs to cater to large target groups, reduce transaction costs and curtail the risk of default through joint guarantees. Although the group-based approach is best suited in the initial phase of financial inclusion, it comes with its limitations-cumbersome loan approval processes and smaller loans, to name a few. Against that, individual lending offers bigger incentives, especially late in the cycle. MFIs can customize loan products, extend higher credit assistance, and offer other financial products to the same clients without incurring additional acquisition costs.

The transition from group-based lending to individual lending is already underway. However, the industry will have to adopt a 3R strategy for it to be seamless. Microfinance institutions must Re-calibrate their growth strategies, Reset their credit evaluation processes and Re-skill their human resources if required. Such transfiguration is of the essence to bringing about changes in the credit culture of MFIs, inspiring them to embrace the individual-lending model. The transition from group-based lending to individual lending also calls for a change in the borrower’s attitude. To a large extent, it will be the responsibility of MFIs to inculcate credit discipline amongst borrowers. And that too without compromising on the core values of micro lending-empathy and cooperation. Accurate risk profiling and the proper pricing of loans would be all-important for migrating to the individual-lending model.

To begin with, it would be less time-consuming and more cost-effective to shift existing group-based borrowers to an individual-lending model. But in the long run, it would be imperative for MFIs to expand their customer base and strike a balance between group-based lending and individual lending, besides offering more customized products to the existing clients.

As you might be aware, many new-age platforms have been looking upon low-value-small-ticket loans as their customer acquisition engine. Therefore, MFIs aspiring to switch to an individual lending model will have to be prepared to take on the competition. Thankfully, the democratization of advanced technologies such as AI and ML may offer them a level-playing field.

MFIs need to make intelligent use of technologies to become more competitive in customer acquisition, credit underwriting, and monitoring the credit behaviour of their clients.

Mainstreaming of missing middle can only happen if asset-less and capital-starved borrowers develop a credible credit history. In that context, migrating from group-based lending to individual lending is the first step in the right direction. Still, a long way to go!