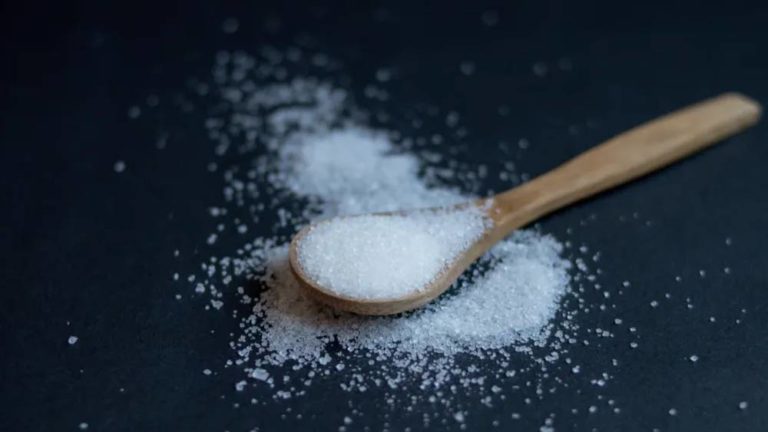 Export of sugar in current sugar season 2021-22 is 15 times of export as compared to export in sugar season 2017-18,” the Food Ministry said in a statement. India has exported 75 lakh tonnes of sugar till May 18 in the current marketing year ending September. The major importing countries are Indonesia, Afghanistan, Sri Lanka, Bangladesh, UAE, Malaysia and African countries. Sugar marketing year runs from October to September.

Millers have contracted for export of about 90 lakh tonnes of sugar in 2021-22. Out of which, 75 lakh tonnes have been exported till May 18. This is without announcement of any export subsidy. The ministry said it is encouraging sugar mills to divert excess sugarcane to ethanol.

To boost agricultural economy, reduce dependence on imported fossil fuel and save foreign exchange on account of crude oil import bill, the government has fixed target of 10 per cent blending of fuel grade ethanol with petrol by 2022 and 20 per cent blending by 2025.

In the current ESY 2021-22, about 186 crore litres ethanol have been blended with petrol till May 8, 2022, thereby achieving 9.90 per cent blending. “It is expected that in current ethanol supply year 2021-22, we will be achieving 10 per cent blending target,” the statement said.

“By 2025, it is targeted to divert more than 60 lakh tonnes of excess sugar to ethanol,” the statement said. This would solve the problem of high inventories of sugar and improve liquidity of mills. Since 2014, more than Rs 64,000 crore revenue has been generated by sugar mills and distilleries from sale of ethanol to OMCs which has helped in making timely payment of dues of farmers. In 2020-21, sugarcane worth Rs 93,000 crore was purchased by mills. In the 2021-22, sugarcane worth Rs 1.10 lakh crore is likely to be purchased by sugar mills.

(With input from PTI)