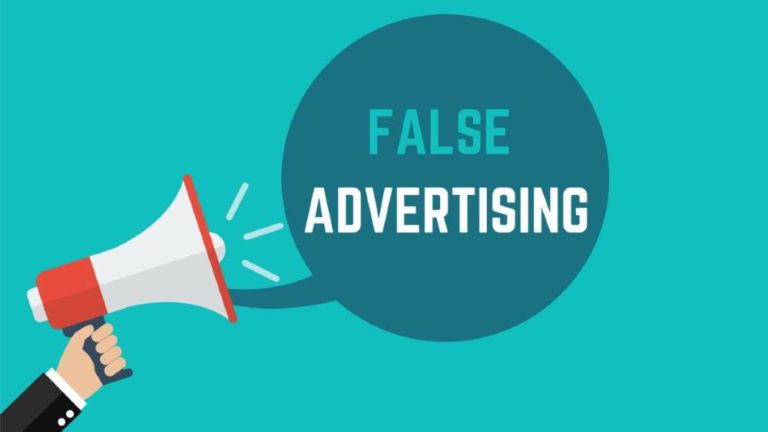 Although the government speaks big about a heavy punishment on advertising rule violators, the vagueness in the guidelines may permit brands and influencers to elude the punishment. The new rules come with many grey areas and offer a long rope to advertisers and celebrities who take the freedom of bringing out deceptive and surrogate advertisements. Let’s discuss all those grey areas in detail with an advice for the CCPA.

The Central Consumer Protection Authority (CCPA) under the Department of Consumer Affairs, with the aim of curtailing misinforming advertisements and endorsers by prohibiting surrogate adverts, notified ‘Guidelines for Prevention of Misleading Advertisements and Endorsements for Misleading Advertisements, 2022’. While publishing the guidelines, the Consumer Affairs Secretary, Rohit Kumar Singh mentioned that although under the CCPA Act, there are several provisions to tackle misinforming advertisements influencing consumers’ rights, to make it more precise, clear, and aware to the industry, the government has come out with new guidelines for rational advertising.

The guidelines will be applicable to advertisements broadcasted on all platforms like print, television and online and have come into force with an instant effect. The guidelines also require a disclaimer to be published in the same language as the claim made in the advertisement and the font used must be the same as that used in the claim. In addition, penalizations for breaching the guidelines have been clearly defined. The CCPA can levy a penalty of up to Rs.10 lakh on manufacturers, advertisers, and endorsers for any misleading advertisements. For successive violations, the authority may levy a penalty of up to Rs.50 lakh. It can forbid the endorser of a misleading advertisement from making any endorsement for up to one year and for subsequent contravention, a ban can extend up to three years.

These penalties for misleading advertisements have been linked to the definition of such violations and the penal actions provided under Section 2 (28) of the Consumer Protection Act. Overall the guidelines target to safeguard consumers’ welfare through bringing in more transparency and simplicity in the manner advertisements are being broadcasted, so that, consumers are able to make knowledgeable choices based on facts rather than false descriptions and overstatements.

Although the government speaks big about a heavy punishment on advertising rule violators, the vagueness in the guidelines may permit brands and influencers to elude the punishment. The new rules come with many grey areas and offer a long rope to advertisers and celebrities who take the freedom of bringing out deceptive and surrogate advertisements. The ambiguities are mainly in three vital advertising spheres such as surrogate advertisement, junk food advertisement for kids, and influencer marketing.

Firstly, while the guidelines ban surrogate advertising, both direct and indirect, still it fails to mention “brand extension”, which has been used by several sellers in the past to broadcast a different product utilizing the brand name that is otherwise not permitted to advertise, like in the case of tobacco and liquor.  The Advertising Standards Council of India (ASCI) defines Brand Extension and states that Brand Extension Product or Service should be registered with appropriate Government authority and must obey other conditions such as Rs.20 lakh revenue or presence in the market for two years.

With this gap in the government notification, if a brand sells tobacco, for example, it can employ the same brand name to endorse an airline or a clothing range without observing any standards. Moreover, it is to be noted that liquor brand extensions are unlawful as per the Cigarettes and Other Tobacco Products Act (COTPA).

Secondly, although the notification prohibits an advertisement for junk foods comprising chips, carbonated brews, and such other snacks and drinks during a program meant for children or on a channel meant solely for children, it does not clarify what is included in the junk food grouping. Not only chips and carbonated beverages are junk and most processed foodstuffs from biscuits to instant noodles to cakes fall under the group of junk food. Therefore, there must be a clear-cut description of junk food. Moreover, children watch other channels also, and prohibiting junk food endorsements only on children’s programs and channels is merely an eye wash. Anyone can find these gaps and abuse them.

Remarkably, there has been a noticeable rise in the number of grievances against foods and beverages advertisements during the Covid-19 pandemic. In the financial year 2020-21, the ASCI processed a total number of 284 complaints compared to 175 in the financial year 2019-20. This shows that junk food transparency will appear only when consumer complaints get filed and CCPA rulings follow.

Thirdly, the guidelines state that the celebrity endorsers need to unveil their material interest in the products that they endorse. However, how and where they should disclose it, has not been clarified. This should be tackled on a priority basis. The ASCI rules on the other hand, clearly ask influencers to disclose their material connection with the brand. As per the rule, influencers’ accounts must carry a disclosure label that clearly identifies it as an advertisement or partnership, while listing out the methods of disclosure on all platforms. For example, a 15-second video must cover disclosure for at least 3 seconds, and for videos longer than 2 minutes, disclosure should be for the entire length of the video.

As a final point, the CCPA, which was formed in 2020, is accountable for regulating fake and misleading advertisements and penalizing lawbreakers, the tasks that the ASCI used to execute. The CCPA has an investigation wing, led by a director-general, and it trusts not only individual consumer complaints but also reports from district authorities. This significantly broadens the catchment zone for tracing misleading advertising. Tracking advertising in India’s more than 10,000 print publications and over 850 TV channels in various languages is tough enough. But the major problem today is the circulation of online advertising, not all of it originating in India. This will require a large organization to track efficiently.

Therefore, it would also make sense for the CCPA to work closely with other similar authorities to regulate claims on health and personal product packaging and include health warnings as is done on tobacco products. 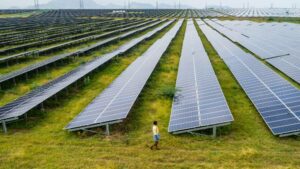