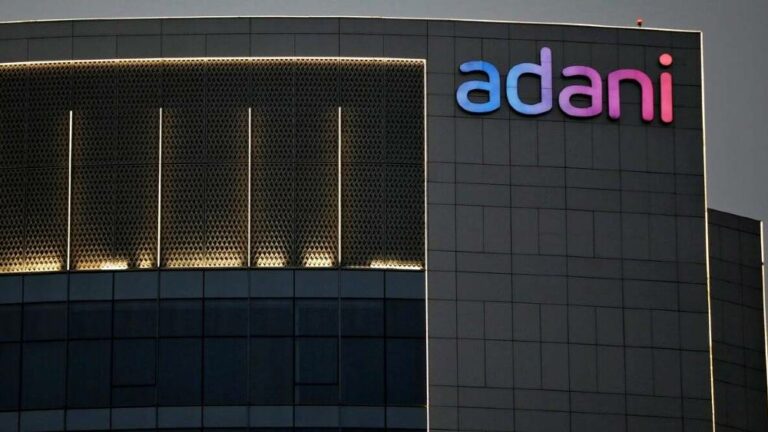 Adani Power Ltd. [‘APL’], announced the financial results for the first quarter of FY 2021-22. APL and subsidiaries achieved improved operational and financial performance in Q1 FY22 as compared to the corresponding quarter of FY21 on back of improved electricity demand.

Electricity demand in the country has recovered smartly after the slump witnessed during the COVID-19 lockdown in Q1 FY21. Resumption of normal economic activity, coupled with inherent demand drivers has propelled the aggregate electricity demand to 341 BU in Q1 FY22, which is 16% higher than demand of 293 BU during Q1 FY21. Peak power demand has also improved sharply to 194 Giga Watts [‘GW’] in Q1 FY22, as compared to 167 GW in Q1 FY21. After the quarter end, peak demand has continued to grow and has reached an all-time high of over 200 GW on July 7, 2021, surpassing the previous all-time high of 197 GW. Energy deficit has reduced from 0.5% in Q1 FY21 to 0.3% in Q1 FY22, while the peak deficit has increased from 0.4% to 1.2% respectively and spurred improvement in merchant and short-term tariffs.

Average Plant Load Factor (PLF) achieved by APL and its subsidiaries during the first quarter of FY22 was 65%, as compared to 51% achieved in Q1 FY 21.  Rise in PLF was a result of improved power demand in various States apart from better tariffs and volumes in the merchant and short-term markets.  Consolidated Units sold for Q1 FY22 were 16.2 BU, as compared to the Q1 FY21 sales volume of 12.7 BU.

Consolidated total revenue for Q1 FY22 stood higher at Rs. 7,213 Crore as compared to Rs. 5,356 Crore in Q1 FY21. The consolidated revenue for Q1 FY22 includes recognition of prior period net revenue from operations of Rs. 125 Crore and prior period Other Income of Rs. 532 Crore, primarily on account of various regulatory orders and delayed payments by DISCOMs. In comparison, prior period recognition amounted to Rs. 8 Crore as revenue from operations and Rs. (-) 5 Crore as Other Income in Q1 FY21.

Consolidated EBITDA for Q1 FY22 grew higher by 49% to Rs. 2,292 Crore as compared to Rs. 1,541 Crore for Q1 FY21. EBITDA for the quarter improved mainly due to higher volumes, improved merchant tariffs, and higher prior period income recognition, which was partially offset by higher import coal prices.

The Committee of Creditors of M/s. Essar Power M P Ltd. [‘EPMPL’], a company undergoing insolvency resolution under the Insolvency and Bankruptcy Code, has approved the Resolution Plan submitted by APL. EPMPL owns a 1,200 MW power plant in Singrauli Dist., Madhya Pradesh. Pursuant to this approval, the Resolution Professional appointed by the Hon’ble National Company Law Tribunal, Delhi [the ‘NCLT’] has issued a Letter of Intent to APL. The closure of the transaction shall be subject to obtaining necessary approval from the NCLT and satisfaction of conditions precedent under the Resolution Plan.

Mr. Anil Sardana, Managing Director, Adani Power Limited, said, “Adani Power Ltd. continues to forge ahead in meeting India’s demand for cost-effective and reliable power supply, helping turn the vision of Power For All into reality. As we move closer to acquiring and turning around the fourth power asset, we are focusing on various excellence initiatives to enhance safety, reliability, predictability, and profitability of our entire portfolio. Various regulatory petitions, which are at concluding stages, will help release long-awaited cash flows and improve our liquidity position and competitive edge.”

During the period company’s sale of energy increased by 73 % YoY to 3,550 mn units. Also operational capacity increased by 65% YoY to 5,800 MW. It also commissioned India’s first solar-wind hybrid project of 390MW at Jaisalmer in Rajasthan. Its solar portfolio CUF improved by 150 bps YoY to 26.5 %. Wind portfolio CUF improved by 850 bps YoY to 47.0 %, the highest ever reported wind CUF by AGEL. Investment of $500 million was received from Abu Dhabi-based International Holding Company PJSC (IHC) as primary capital in AGEL.

Mr. Vneet S. Jaain, MD & CEO, Adani Green Energy said: “With the deployment of latest technologies and analytics-driven O&M, AGEL’s solar and wind portfolio performance has continued to improve. We have enabled the commissioning of India’s first solar-wind hybrid capacity of 390 MW at Jaisalmer, with more such projects in the pipeline. We will continue to deploy the latest technologies to enable higher and cost-efficient RE power generation with flexible integration with the grid.

Simultaneously, we are striving to increase our ESG efforts with which our commitment to light up a sustainable future is only growing stronger.”