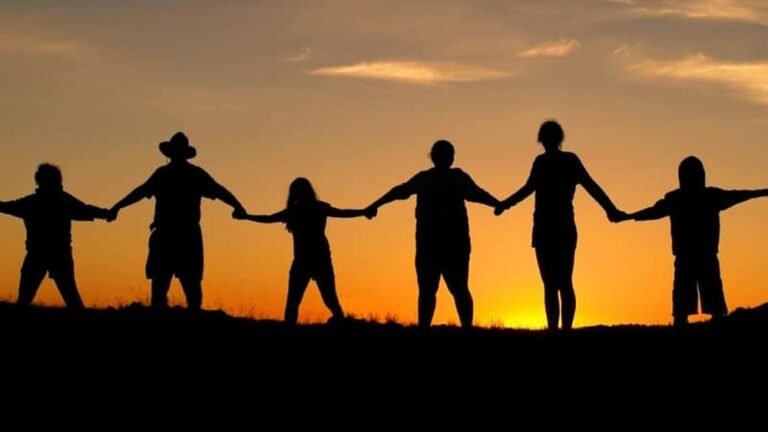 What counts for immortality is achievement. Great works are performed, not by strength, but by perseverance. If a work is branded an accomplishment then there is something to feel proud of. Pride should beget humility. Truly to be humble when you are praised is a great and rare achievement. Pride is a great teacher and through one’s pride one learns humility. Humility is not renunciation of pride but the substitution of one pride for another. It is the experience that makes sense shine with a double lustre.

Once a head strong artist displayed all his prize winning paintings in the hall of his palatial house, and displayed the best at its entrance. Visitors wondered at the enviable talent of the artist. They put him on cloud nine. He began to strut about in the hall with a pride bloated face.

Just at that time he heard someone heckling from outside. He rushed out and saw a boy standing in front of the artist’s best piece. He inquired into the matter. The heckling boy motioned his head for the artist to see the painting.

The painting was a wonderful portrayal of two bulls fighting each other for reasons known only to them. The boy continued laughing to his heart’s content because he found a mistake, not a negligible one. The boy asked the painter, “Have you ever watched two bulls fight?” The latter replied, “Yes, of course”.

“No,” howled the boy. “You have neither watched nor observed properly. When two bulls lock horns, they keep their tail between their rumps and never in an upright position as you have painted.”

The painter asked, “Who are you, boy?” Pat came the answer, “I am a cattle herd. I drive the cattle of my village to the nearby wood by daybreak for grazing, and drive them back home by cow dust hour. Watching the bulls fight is my favourite pastime.”

The painter without any hesitation removed the controversial painting. “I’ll redo it, rectifying the blender I have committed.”

That is real courage. An egocentric painter in his place would have abused the boy and driven him out. But such an action at the end of the day could have snatched his sleep, peace of mind, sense of balance and thereby his health. If humility is mastered, pride can be tamed. Psychologists aver that when pride and humility go hand in hand, and become one, then it grants us to live with detachment to thoughts that cause mental agony. Yet it is rare to come across an artist, a writer, or a composer to walk in the line of the painter who readily agreed with the boy who played critic.

Had the painter ignored the words of the cattle herd, then that folktale would have taken a different twist as we can see in the following tale.

This time we are going to meet two headstrong artists, who hated each other for obvious reasons. Call it professional jealousy. One was a male and the other a female. This is even more reason for the fight. In spite of their bickering and quarrels they continued to be husband and wife with two kids, who like the cattle herd in the previous tale enjoyed watching and observing when their parents locked horns and butted each other.

Doubtless, they were excellent painters. They painted pictures so lifelike that they were easily mistaken for the real things they represented.

At one time, he painted a bunch of grapes. It was so real that the birds from tree tops flew down through the window and pecked at it. Proud of his skill he boasted to his wife. “I think there is none to excel me in this world who can paint a picture so true.”

“Huh! What a boast! I will see what I can do,” she said and painted a comely picture which seemed to be covered with a curtain. Then she invited her husband to see and tell.

Taken aback, he commented, “I deceived only the birds, but you have deceived a great painter, that’s me. Let us meet in the next round.”

Within a few days he painted a really wonderful picture. It was of a boy carrying a basket full of ripe, dark grapes. The boy was holding the basket against his chest. The birds from trees flew down and reached the basket, all the time trying to carry one of the grapes.

The wife who watched such a scene cried jubilantly, “Oh, your picture is a failure.”

The husband looked askance at his wife. The latter said, “If the fruit seller had been as well painted as the grapes, the birds would have been afraid to come anywhere near him.”

The husband was not ready to leave his wife at that. She too. Thus the endless quarrel between loveless spouses that started with Lord Siva and Goddess Sakthi, continues till today. And who is going to stop it?