Post the pandemic, the world has transformed on many fronts. One of the biggest lessons from this recent and unprecedented event was the hazard of being a highly connected world. 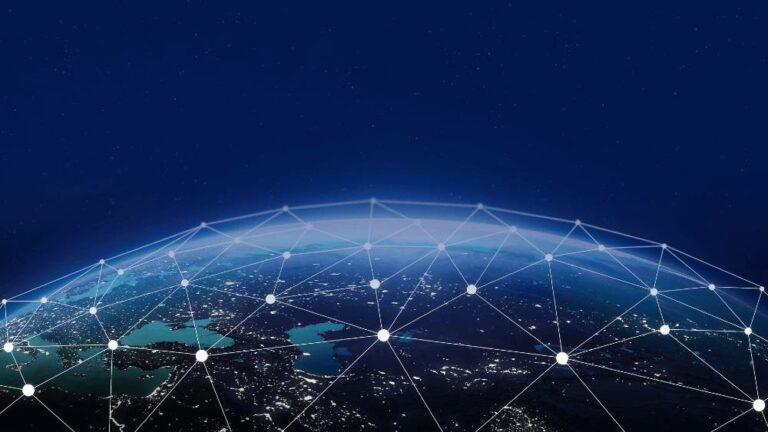 It is said that “Those that fail to learn from history are doomed to repeat it.” But what happens when history seems ill-equipped to offer solutions for the future, simply because the ground rules are undergoing tectonic shifts?

Post the pandemic, the world has transformed on many fronts. One of the biggest lessons from this recent and unprecedented event was the hazard of being a highly connected world. We learned that in times of extreme and global systemic shock, being self-reliant is the best recipe for survival. Whether it was manufacturing supply chains or the distribution of medical supplies, functioning within domestic boundaries became critical.

Most may argue that the pandemic was a ‘once-in-a-lifetime’ occurrence and should not become a reason to throw away the baby with the bathwater. They may say that years of gains from globalization should not be discarded due to one black swan event. But these moderates may have to think again. Before the world could completely recover from the successive waves of Covid19, the Russia-Ukraine conflict began and once again, supply chains were disrupted and countries had to run helter-skelter to procure basic necessities of life, like food and fuel.

Across the globe, the inability to access adequate amounts these essentials within domestic boundaries drove up their prices and pushed multiple leading nations to the brink of recession. So that’s one more recent event that highlights chinks in the concept of globalization. And maybe these two events are NOT isolated instances of how globalization is facing threats.

If we dial back to the years before 2020, the biggest threat to international trade and even financial stability was the US-China trade war. While these giants of the West and the East were at battle, the entire world was rocked by concerns that trade pacts that were decades old would be dishonoured and the world would have to choose sides while new pacts were being etched out.

With the outbreak of Covid19, the trade war was deflected; but only temporarily. The mission that began under the Trump administration has promptly been carried forward by his successor, President Biden.

If we take the time to examine other trade and investment initiatives that date back further, it becomes clear that protecting a country’s interests has always been a priority; perhaps it was implicit earlier, now it’s more explicit.

There have been other emerging issues, beyond the more obvious ‘terms of trade’, which have made countries become more discerning in their choice of trade partners. Concerns for the environment and sustainability are becoming more critical by the day. Now countries ask themselves if raw materials have been cultivated, sourced, processed, manufactured and even distributed responsibly. There is a rising reluctance among companies that care for their legacy, to purchase, fund or even be associated with enterprises that do not share their commitment to good business practices. With ESG gaining significance, trade and multilateral investment and business decisions are no longer being driven by economic considerations, like price and availability, anymore.

So where does all this leave us in terms of our commitment to globalize?

Politico-economic observers suggest that while there is a growing will to de-globalize, there may not be a way, because global economic connections are now too intricate to be disentangled.

Technology has been the biggest facilitator of globalization. Logistics have also improved, making traversing physical distances less challenging and enabling supply chains to stretch across multiple continents. It has become commonplace for businesses have their operations and human resources spread across the world, facilitated by digital and communication technology, and they conduct business more seamlessly than ever before. Although agriculture is still a very physical activity, its pricing and markets, which were hyper-local at some point in history, are now largely driven by international trends, thanks to advancements in logistics, storage, availability of finance and of course, technology.

Yet recent events history has demonstrated the perils of international interdependence. So while resources of the future may continue to be those of the past and technological superiority will always deliver advantages, self-sufficiency may become the most valuable resource of them all.

Within this context, having relative political stability, adequate human resources with intellect and skills, an abundant supply of renewable energy, fertile and cultivable land and the capital to bring them all together will be the not-so-secret sauce for success.