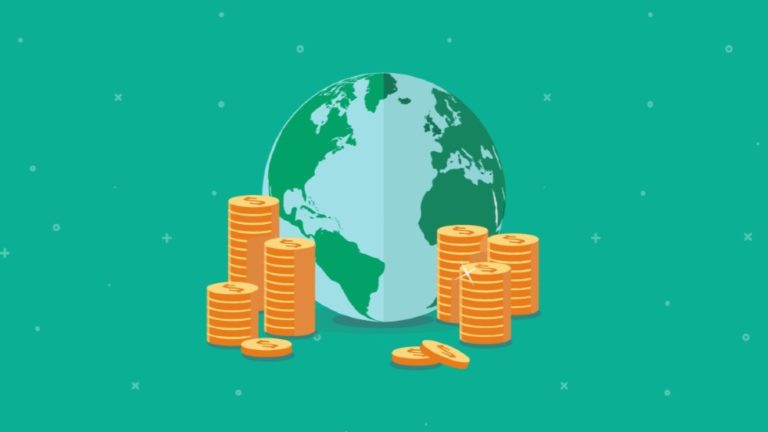 According to UNCTAD’s Report the world economy is expected to grow 2.5 per cent in 2022. This is more than one percentage points below the rate projected in last year’s Report and prospects appear to be worsening with growth expected to decelerate further next year to 2.2 per cent, leaving real GDP below its pre-Covid trend by the end of 2023. This year’s sell-off in emerging market dollar-denominated bonds is exacerbating debt distress across several economies of South and Western Asia.

The Report worries that an unduly rapid tightening of monetary policy in advanced economies in combination with inadequate multilateral support could turn a slowdown in to recession, triggering vicious economic circles in the developing world with the damage more lasting than after the global financial crisis or Covid shock. The global slowdown is ringing alarm bells across the developing world.

For South Asia, UNCTAD expects a weakening economic expansion of 4.9% in 2022, as inflation increases on the back of high energy and food prices, exacerbating balance of payment constraints and forcing several governments to restrict energy consumption.

According to UNCTAD’s Trade and Development Report 2022 in India economic activity is being hampered by higher financing costs and weaker public expenditures, resulting in a deceleration in GDP growth to 5.7% in 2022. Going forward, the government has announced plans to increase capital expenditure, especially in the rail and road sector, but in a weakening global economy, policymakers will be under pressure to reduce fiscal imbalances, and this may lead to falling expenditures elsewhere. Under these conditions, economic growth is expected to drop by one percentage point to 4.7% in 2023. The RBI has also cut its FY23 real growth forecast for the country by 20 basis points to 7%.

Moreover, the combination of elevated prices for imported commodities, depreciating local currencies and tightening global financial conditions have only intensified already acute levels of debt distress faced by a number of countries, most disruptively in Sri Lanka. For 2023, UNCTAD expects the region’s growth rate to decelerate further to 4.1%.

Besides Sri Lanka, Lebanon has also fallen into sovereign default, Afghanistan remains in debt distress, and Türkiye as well as Pakistan currently face bond yields close to or above 10 percentage points relative to United States 10-year treasury bills. Pakistan was expected to slow down this year after the strong bounce last year (close to 6% growth) from the Covid-linked contraction in 2020. But its mounting debt burden and falling foreign reserves had already pushed the country into negotiations with the International Monetary Fund even before the situation turned critical as devastating floods killed thousands of people, ruined crops and destroyed infrastructure around the country.

In Western Asia GDP growth is expected to decelerate to 4.1 per cent in 2022, with sharpening contrast between fossil energy-importing and exporting countries, owing to high commodity prices. In the former the higher import bill for both fuel and food products is putting a significant strain on the economy, and the situation is aggravated by the tightening of international financing conditions. As a result, households are being squeezed, particularly by food prices, with very limited state support.

Meanwhile, in energy exporters, higher fiscal revenues from higher prices and boosted by significant increases in oil production volumes in line with the OPEC+ agreement’s gradual relaxing of output restrictions, has provided governments the room to extend relief to households from inflationary pressures. The report does not expect these windfall gains to last for long as growth is projected to decelerate to 2.9 per cent in 2023, depressed by weakening external demand. UNCTAD estimates growth in Saudi Arabia will reach 6.6% in 2022, before declining to 3.9% in 2023.

The report predicted China’s economic growth to be 3.9% in 2022, down from 8.1% in 2021. However, it will touch 5.3% in 2023, which means China’s growth with beat India’s in the next calendar year. India, the report said, had recorded real GDP growth of 8.2% in 2021, the strongest among G20 nations. “(But) As supply chain disruptions eased, rising domestic demand turned the current account surplus into a deficit, and growth decelerated,” it said.