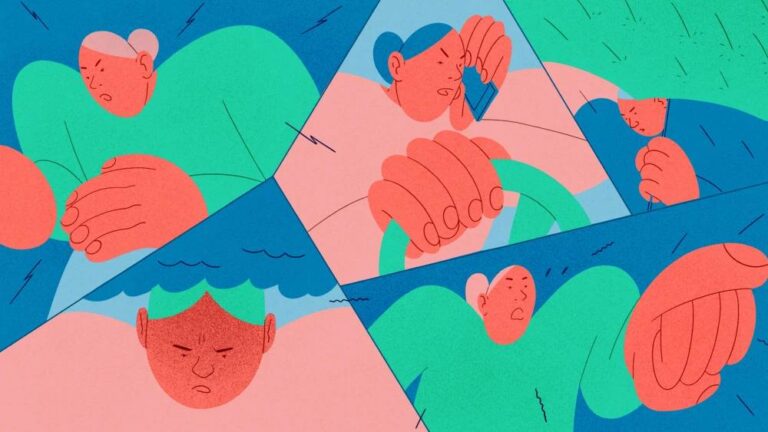 The other day I received an email from an old student of mine settled in Europe. As usual, it was a letter of complaint. People who complain love to complain forever and nothing could stop their sporadic complaints. He holds a very well paid position in a private firm, as does his wife. The couple belongs to the society of DINKS (Double Income No Kids) and so they are responsibility free. Yet complaints keep pouring from his Laptop to mine and I have no way but to reply with words filled with solace. I am given to understand that my one-time student loves all that I scribble.

This time his complaint is about his unfulfilled dreams. He is unable to achieve his goal, no matter what it is. He rarely throws open his heart for me. Yet a complaint is a complaint and I am expected to write back. I did by narrating a folktale I had heard from my mom when I was quite young.

A prince, an expert in handling swords and other sharp weapons, once came across a rat in his bedchamber. Its very sight was so nauseating to him that he wanted to put an end to its life. Hence, he brandished his sword and at the right moment flung it at the poor creature. But it managed to dodge the sword. The disappointed prince tried it again. He went on and yet he lost. Only his blood pressure shot up.

He rushed to his father’s bedchamber and complained about his failure to kill the rat. The king became furious not with his son but with the rat that refused to die in the hands of his beloved warrior. Hence, he consoled him thus: “What if your sword fails? We will send our palace cat into your room. He will emerge victorious.”

The ferocious court cat was sent in with a mission to kill the rat. The cat tried its luck, but the rat was wise enough to give him the slip. Exhausted, the cat made his way out while the rat standing on its hind legs bid adieu to him.

The chief minister suggested that they send out their men to Persia to buy a cat for the Persian cats are as good as tigers. His suggestion was immediately honoured. But nothing reportable happened. The Persian cat was as good or as bad as the court cat. Disappointed once again the prince refused to sleep in his chamber until the rat was caught and killed.

While the king and his minister sat down with their fingers crossed, a palace guard said, “If his highness permits me to bring in my cat, then he would complete the mission the other two cats failed.” The king was in a fix. His egoist mind said, “That may not be of any use. How can a poor man’s cat catch the witty rat, when even the royal and the Persian cats failed?” But his logical mind suggested that the guard’s cat should be given a chance.

The palace guard joyfully brought his cat into the palace and allowed it to creep into the prince’s bedchamber. The cat came out with the same speed as it went in. The poor rat was struggling to release itself from the jaws of the cat. The rat’s eyes betrayed the fear of death and the cat’s eyes the glory of victory.

Astounded stood the king, the prince, and the minister.  When the king desired to know the secret behind the poor cat’s success, the palace guard without any hesitation said, “Hunger, sir, hunger”.

Seconds later, he added, “The cats, both royal and Persian, are well fed four times a day and they never experience a pinching stomach. Therefore, they did not take any risk in catching the rat. What is life without taking risks? My poor, lean and lanky cat never had enough to eat except the left overs at home. Most of the time it is hungry. No wonder that its hunger drove it to fulfill its mission”.

After narrating this story to my student friend, I wrote: Keep complaining. That’s good. One day you will stop complaining. And when you do so, I will understand that you have become hungry. Once you are hungry, then all complaints will automatically cease to be. You will realise that great things are achieved only when there is a burning hunger in you. This hunger is akin to that of dreaming with your eyes open. Hunger is the silent friend of man. Without dreams existence would be intolerable. The poor hungry cat dreams of the fleshy rat and smacks its tongue, eagerly awaiting its catch.

Only the hungry can achieve one’s goal, no matter how lean and lanky one is, like the poor guard’s cat.

Avvaiyar, the grand old dame of Tamil literature, has put this lofty thought in her beautiful quatrain no.16 of her Moodurai, which in my translation would read:

The stork at sluice gate would allow

All the small fishes to pass and patiently wait

For the big catch; so too

Let not the humble be mistaken for the stupid.