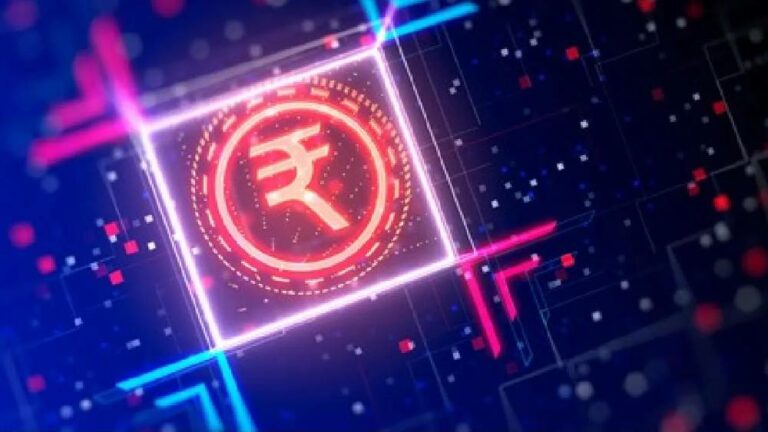 On December 1, the RBI launched the Digital Rupee pilot in four cities – Mumbai, New Delhi, Bengaluru, and Bhubaneswar. The primary idea for floating Digital Rupee is to move away from paper cash and have an entity as against cryptocurrencies. The Reserve Bank of India has defined the e-Rupee as a form of digital token that represents legal tender. It is the same as a fiat currency and is exchangeable one-to-one with the fiat currency, and unlike cryptocurrencies, the digital Rupee is issued in the same denominations as paper currency and coins.

The retail digital rupee (e₹-R) project has started in a closed user group with the participation of four lenders – State Bank of India, ICICI Bank, Yes Bank, and IDFC First Bank – as well as customers and merchants.

The launch of digital rupee comes almost a month after the Reserve Bank of India (RBI) started a pilot in the digital rupee – wholesale on November 1. As per RBI, in the second phase, four other banks – Bank of Baroda, Union Bank of India, HDFC Bank and Kotak Mahindra Bank – will join the pilot run, where the services will be extended to cities such as Ahmedabad, Gangtok, Guwahati, Hyderabad, Indore, Kochi, Lucknow, Patna, and Shimla.

RBI had said that it will offer trust, safety and settlement finality. It will not earn any interest as is the case with cash, and can be converted to other forms of money, including deposits with banks. The pilot has been launched to test the robustness of the entire process of e₹-R creation, distribution and retail usage in real time. Based on the learnings of this pilot, different features and applications will be tested in future pilots.

SBI Chairman Dinesh Khara said that the central bank digital currency will have durable effects and should ensure better monetary transmission at much lesser costs. The anonymity factor is critical for its acceptance. It collaborates, complements and completes the currency architecture in vogue, while also incubating further innovation.