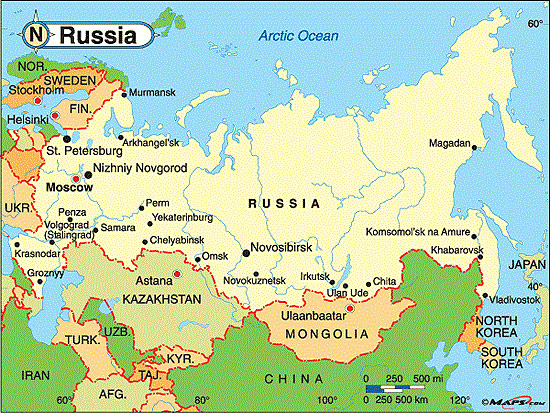 There are parts of the emerging world which are showing genuine signs of economic strength, including Poland and the Czech Republic in eastern Europe, Mexico in Latin America, and large parts of Asia — Vietnam, the Philippines, India, Sri Lanka and Bangladesh. This can be traced in part to governments having put public finances in better order and some, notably Mexico and India, embarking on ambitious reform programmes. However, even though these pockets of optimism are real, the massive flows into emerging market debt and equities should not be taken as a sign of the start of another breakout period. The flows are as much an escape from low yields in developed markets as they are a sign of faith in their emerging counterparts.

BlackRock, once negative on emerging markets, has turned into a cheerleader for them and now talks of a “great migration” — a mass movement of big institutional investors away from the stagnant growth and negative interest rates of the developed world, to the resurgent economies and enticing yields of emerging markets. They suggest that this is not just the tactical guys, but this is pension funds, sovereign wealth funds. The big, big guys are starting to move.

Developed markets have also become much less dependable as a source of growth and investment returns, especially for US pension fund managers. The ultra-loose monetary policies of recent years have failed to deliver a return to economic growth in the developed world. The same policies now mean that more than 30 per cent of global government bonds are trading at negative nominal yields, and a once-reliable source of returns for would-be retirees, and many others, has run dry. Until this year, nobody would have taken seriously the idea that emerging markets could make up the shortfall in economic growth. EM stocks spent much of 2015 in free fall, losing more than a third of their value from a peak in April to a trough in January 2016. As the IMF figures show, aggregate GDP growth in emerging markets has fallen every year since 2010, while the developed world has spent the past three years in post-crisis recovery.

Big questions still hang over the asset class, in the shape of the US Federal Reserve’s monetary policy, China’s rising mountain of debt, and the still fruitless search of emerging economies for a growth model to replace the commodity and credit-driven booms of the first dozen years of this century. Fund flows to EMs have gone through the roof, but this is best described as the result of push factors rather than pull factors. Those push factors have become immensely powerful. The old-school thinking was that EM had a lot of growth, but lots of risk and that safety was in places like the UK. However, the UK’s vote to leave the EU have made people rethink. Elections in the US, France and Germany over the next 12 months and repeated terrorist attacks have also made the developed world look a lot less safe.

Yet rather than pro-growth reforms in emerging economies, many believe the force driving the investment flows is the US Federal Reserve and a belief that its interest rate stance of “lower for longer” has morphed into one of “lower forever”. The Fed led the move to ultra-loose monetary policies after the global financial crisis, and was later joined by its central bank counterparts in Europe and Japan. One of its aims was to drive down the returns available on “safe” assets in the hope of encouraging investors to take risks and drive growth in the real economy. In part the policies have worked. The yield on 10-year US Treasury bonds, for example, has fallen from 2.3 per cent to less than 1.5 per cent over the past year.

But it is far from clear that this signals a fundamental change of fortune for the real economies of emerging markets. They account for 52 per cent of global economic output calculated in terms of purchasing power parity and 38 per cent in nominal terms, so the answer to the question is of huge significance for the global economy. If they really are taking a turn for the better, it could offer a new locomotive of growth for a sickly world. The latest growth forecasts from the International Monetary Fund offer some optimism. It expects the pace of gross domestic product growth in emerging markets to increase every year for the next five years while developed markets stagnate. But in truth emerging markets are growing from a shrunken base and a big part of the upturn is not due to things getting better but to things no longer getting worse. Big economies such as Russia and Brazil, for example, in a deep recession for the past two years, are finally heading back to growth.