Dreamers Should Not Stop With Their Dreams 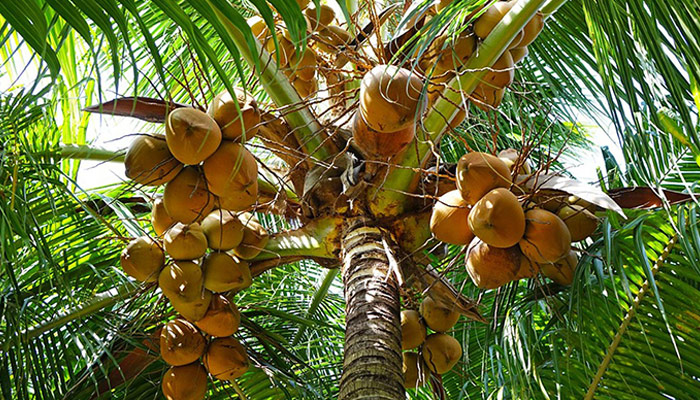 Every individual is blessed with a great deal of energy. Only one in a thousand or two ever puts it to proper use. Those who waste lead the life of an average person. It takes years for them to realize that they have lived a life utterly meaningless, without any significance. And at a ripe old age of eighty or ninety they feel ashamed of themselves for what they have failed or not even attempted or what they have done with their life. Late realization, indeed. But where have they failed?

Work is certainly the comforter of sorrow. It is the most divine healing balm. A miracle worker easily lifts despair’s thick mirk. To say that work is the best companion in the midst of solitude is far from exaggeration. It is the lightener of burdens hard to bear; the shortener of ways prolonged and rude.

There is always work and tools to work withal, for those who want to work. For others who don’t want to work, here is an advice from the Caroline Poet, Robert Herrick:

“Gather ye rosebuds while you may,
Old Times is still a-flying:
And this same flower that smiles today
Tomorrow will be dying.”

How beautifully the metaphysical poet, obsessed with Time, has expressed the nobility of work. Without work, nothing can be achieved. Work is the law. If we want knowledge, we must work for it; if we want money, we must work for it. Hard-earned money will show us the path towards prosperity.

Indolence is the lifetime enemy of work. When we get to love work, we become happy. Dreamers should not stop with their dreams. They should work to make their dreams a reality.

When it comes to work, there is nothing below one’s dignity. All sorts of work are respectable provided the worker takes a liking for it. The only indignity that people should take note of is the indignity of doing nothing. Charles Dickens, the eminent novelist, once said: “I should never have made my success in life if I had not bestowed upon the least thing I have ever undertaken the same attention and care I have bestowed upon the greatest.” That is the nobility of work; that is the secret of success.

If you can rule, rule. If you cannot, and if you are not made for it, then serve. To rule or to serve, one has to work. It is stupid of us to think that the ruler is happily doing nothing. It is not said in jest: “Uneasy lies the head that wears the crown!” Be he a ruler or a worker, one has to contribute his might for the benefit of oneself and to others. Instead of doubting oneself and musing over one’s suppressed inability, if one puts his head and soul into any work, the doubt will disappear and the spirit will drive us on.

Once a king was going round his country to find out how prosperous it had grown during his regime. An old man who had already one foot in his grave attracted his attention, for he was still toiling in his garden. The king moved closer to the old man. His Highness saw the man planting mango and coconut seedlings.

Guffawing the king asked: “What purpose are they going to serve you? You may not live to see them bear fruit!”

The old man smiled and said, “It’s true that I may not enjoy the fruits of these trees. But I am sure that one will quench the thirst and the other the hunger of my grandchildren.”

“But how does it matter to you?” remarked the king snidely.

The old man again smiled and said, “Had your grandpa asked himself such a question, you would not have been wearing a crown today!”

The king learnt his lesson: “Let a man do his work; the fruit of it is the care of another than he.” Oh! Does it in anyway echo Bhagavad Gita?

Well! That is the nobility of work. It is glorious to die as somebody. To die as nobody is miserable. Mean to be something with all your might.

Goethe’s golden words are worth recollecting here:
“Are you in earnest? Seize this very minute:
What you can do, or dream you can, begin it;
Boldness has genius, power and magic in it.
Only engage, and then the mind grows heated;
Begin and then the work will be completed.”