Laughter Is The Music Of The Soul 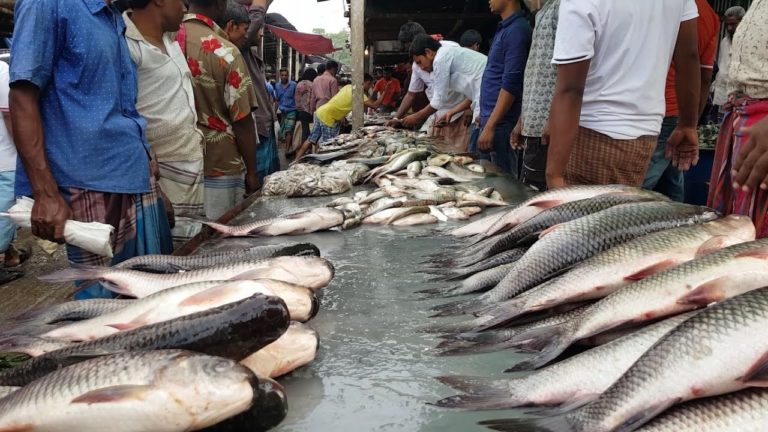 The Roman Emperor Agrippa (63-12 B.C.) one day discovered to his dismay that he had a Greek slave who was almost a double for Agrippa. So he asked the slave: “Did your mother ever come to Rome?” The slave smiled and answered: “No, but my father did.” The slave, it is clear from this anecdote, had a sense of humour. Emperor Agrippa too laughed the insult away, for he had a sense of humour.

Laughing is a blessing. When people laugh, they look very charming. It is really heartening to learn that Man is the only animal capable of laughing. Man is also an animal who is laughed at. Henri Bergson, an eminent scholar, in his highly informative book Laughter and Strickland Gillilan in his very entertaining book A Sample Case of Humour have tried to define laughter in their own way, and have classified laughter under several headings. But I think that all these several headings can be reduced to just two: 1. the laugh is on you, and 2. the laugh is on me. All that we have to do is to step aside, and look upon life as a disinterested spectator. Many a drama will turn into a comedy.

Once two men were crossing a large field. When they reached the middle of the field, a big bull came charging towards them, perhaps to show them the nearest way to the fence. One of the men found a tree and he climbed it as rapidly as possible. The other man couldn’t get to the tree in time, but seeing a large sociable looking hole in the ground, he jumped into the hole. The bull made a lunge for him and just missed him as he went down, and so jumped over the hole. The man came up again; the bull turned, saw him, snorted and came back at him. Down went the man, over went the bull, up came the man, back came the bull, till the man up in the tree got excited, and howled down: “You big fool you, why don’t you stay down in that hole? You will get that bull so mad he’ll keep us here all summer!” The man in the hole yelled back: “Big fool yourself! There’s a bear in this hole!” This story is illustrative of “The Laugh is on you and on me” for both men were caught in a real predicament. When will the bull go away? When will the man up on the tree come down?

To laugh at others or to laugh at oneself, one needs a sense of humour. A sense of humour is an expression of one’s ability to think. “Humour,” said Sri Aurobindo, “is the salt existence.” A humourless man can’t relax his facial muscles and so can’t laugh. It has been scientifically proved that laughter is the best medicine for all ailments. Physicians advocate the therapeutic value of a hearty laugh.

Mullah Nasruddin once entered a fish market to buy fish for dinner. The market was crowded. He elbowed his way to a fat fishwife. His eyes rested awhile on the wide variety of fish displayed for sale. He picked out one big fish and holding it close to his big nose smelt it. The fishwife threw a look of contempt at the Mullah. Snatching the fish out of his hand, she yelled: “What the hell were you doing with your funny nose so close to my fish?”

The Mullah replied: “Well! To tell you the truth, I was only talking to the fish.”

Amazed at the wit of the Mullah, the fishwife enquired, “What did you tell?” The Mullah answered with all seriousness, “I asked him if there was any news from the sea. That’s all.”

The fishwife roared with laughter. “And what did the fish say?” asked she, still laughing at the Mullah.

“Not quite encouraging,” said the Mullah and continued: “The fish told me that he had left the sea long ago.”          The fishwife’s face turned pale. Now it was the Mullah’s turn to roar with laughter.

In this story, it was the fishwife who first let out a real belly laugh when she heard that the fish could be talked to. The Mullah became the target of laughing for her. She took him for a clown. But when the Mullah proved that he was no clown, but a real wit, she realized that she was being laughed at for selling putrefied fish.

It is here that we find a definition to humour. Humour is something that fetches us a pat on the back while it boils the target in a cauldron. How true Mark Twain is when he says: “Every humour is pathetic. The secret source of humour is not joy but sorrow. There’s no humour in Heaven.” But as long as we live in this world, we need humour indispensably. Without it, life will be dull and disappointing, though we enjoy it at the expense of others.