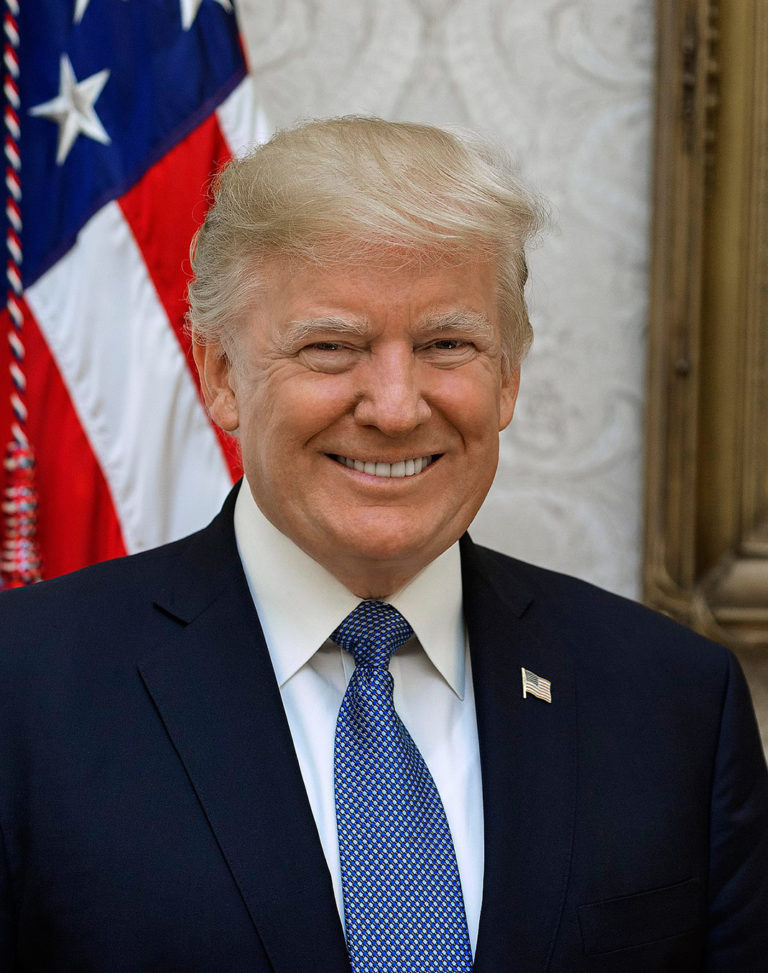 Emerging markets generally and Indian markets specifically, used to mirror major global market trends, particularly, the US markets, till few years back. The ups and downs in Indian Capital markets were clearly co-related with US markets.

However, last year it was observed that the traditional patterns of emerging markets, dancing to the tune of rich-country monetary policy, if not gone, are much weaker than before. A Fed hiking cycle, for example, traditionally creates problems for emerging markets with significant dollar borrowings, whether public or private, particularly if their currencies generally go up and down with the dollar.

Given that in 2017 the Federal Reserve repeatedly hiked interest rates, pressure to reduce oil production sent prices higher and a new US president took office threatening to start trade wars in all directions, emerging markets largely had a good year.

Growth was solid more or less throughout the emerging market world, inflation was more or less under control and there was even a reduction in vulnerabilities for some of the fragile countries with large current account deficits. Emerging market equities, after the volatility of earlier years, went on a sustained rally.

Their prospects for 2018 defy easy generalisation, which in some ways is all to the good. A world in which their stocks and bonds are treated as generic risk assets does no favours to the countries concerned nor, ultimately, to investors. Following the taper tantrum of 2013 and the sudden sell-off across the asset class in early 2016, the lack of a simple animating story for the group last year is a positive development.

Emerging market monetary authorities, for example, are not on a synchronised cycle. Some Latin American central banks, with inflation pressures ebbing, have been cutting interest rates. Others in central and eastern Europe, and east Asia, have been tightening. Diverse domestic considerations are more important for the moment than common external conditions. It turns out that expectations of Fed tightening induced far more tantrums than the tightening itself.

The slow and clearly signalled pace of US rate increases means they have been absorbed even by economies with large current account deficits with relative ease. Moreover, although the dollar went on a tear at the end of 2016 as the “Trump trade” took hold, it has since given back those gains, reducing the competitiveness problems for emerging markets. And while short-term interest rates have risen, long-term Treasury yields have been capped by expectations of slow growth and low inflation. It turns out, in other words, that expectations of Fed tightening induced far more tantrums than the tightening itself.

If the worry about US inflation and bond prices are right and there is a sudden rise in yields, the traditional patterns could reassert themselves quite quickly. Yet there are fewer vulnerable economies than before. Even the so called, “fragile five” countries of India, South Africa, Brazil, Turkey and Indonesia, named for their dependence on external financing, have generally reduced their current account deficits.

Other possible shocks include Mr Trump’s potential trade war and a sharp slowdown in China. Yet while the US president’s rhetoric about deficits remains frothy, any actions seem likely to be much more narrowly targeted on particular products from particular countries, such as steel and aluminium from China. As for the Chinese economy, debt levels remain high and the chance of a hard landing persists, but growth for the moment is solid and core inflation is contained, meaning that the People’s Bank of China has room to loosen if conditions worsen.

The fortunes of emerging markets can never be totally divorced from the lead given by the rich countries and their policymakers. But the fates of most of the big middle-income economies are, for the moment, largely in their own hands.

While for India, significant increase in crude oil prices from current levels can be a real spoiler, other global economic trends may not significantly impact Indian economy and the markets in 2018. Major geopolitical flare ups like war in Korea or Iran, of course, can derail the entire world economy and the emerging markets.