Ratio of debt to world GDP not in good shape 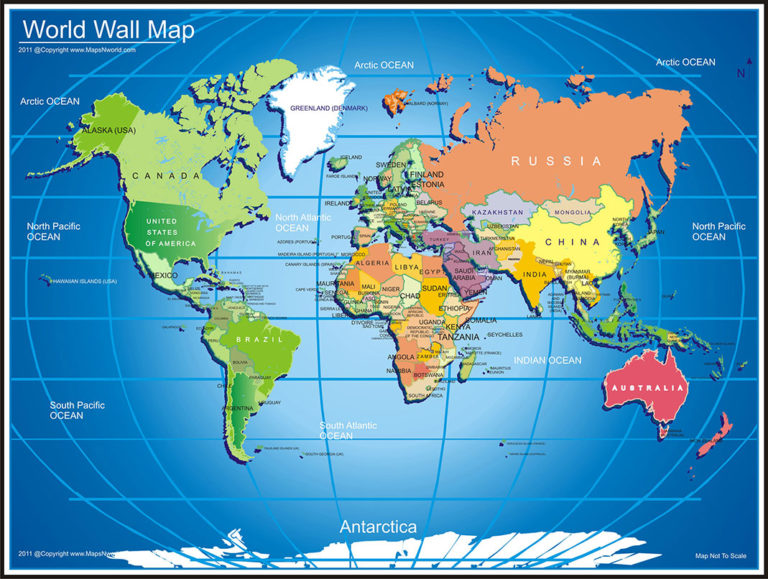 The world economy is enjoying a period of strong economic growth. It is not growing as quickly as it did between 2003 and 2007, but in view of how that surge ended, we should be grateful for that. Both growth in 2017 and the growth forecast by the IMF for 2018 and 2019 are higher than in any year since the crisis, except for 2010 and 2011, the years of post-crisis recovery. In its latest World Economic Outlook, the IMF has raised its forecast for growth of the world economy for this year and next by 0.2 percentage points above its forecast in October 2017. The big upgrade is for the advanced economies, up by 0.5 and 0.4 percentage points in 2018 and 2019, respectively. The UK is the only member of the group of seven leading countries to enjoy no upgrade. That is Brexit’s early price. Perhaps most striking given protectionist noises from the US, are upgrades in the expected growth of the volume of world trade. This is now forecast to grow 1.1 percentage points faster in 2018 and 0.8 percentage points faster in 2019.

The two main reasons for the strength of the world economy and rising optimism about short-term prospects are, that policy remains highly supportive, while the world has avoided any large negative economic shocks since the collapse of commodity prices in 2014 and 2015. Markets expect policy rates to rise more sharply in the US than in October. Even so, monetary policy would not be tight by historical standards: the expected policy rate is below 3 per cent even in early 2021. This optimism is largely because inflation, notably wage inflation, has been quiescent, despite low unemployment. Other high-income economies are far behind the US in their tightening. To a still highly supportive monetary policy, we must add the huge pro-cyclical fiscal boost coming from unfunded tax cuts in the US. The Congressional Budget Office forecasts the US federal deficit at an average of just below 5 per cent of gross domestic product between 2019 and 2027.

On the upside, strong confidence might lead to a bigger than forecast boost to both investment and consumption. Stronger investment might also lead to stronger productivity growth and so lower than expected inflation. On the downside, the unpredictable policy environment and associated market turbulence might trigger a big reduction in confidence and so weaker demand. One vulnerable place might be the Eurozone, where, as Gavyn Davies notes, growth is now slowing unexpectedly. In the longer run, however, the risks seem weighted to the downside. True, we might be at the beginning of a period of sustained and fast growth driven by a delayed upswing in productivity growth and convergence between advanced and emerging countries. Yet the downside risks are more potent.

The ratio of debt to world GDP is as high today as it was a decade ago, though its composition has changed: towards government and non-financial corporations and away from households and the financial sector. Important asset prices are also elevated. The IMF notes that: “Credit risk may be contained while global growth momentum is strong and borrowing rates are low.” Yet, if inflation were to surprise on the upside, monetary policy tightens more sharply than expected, debt problems would re-emerge, perhaps disastrously so. If that were to happen, the room for response by central banks would be limited. Also, notes the IMF, the rapid growth of “crypto assets” and breaches in cyber security may yet prove destructive.

Furthermore, there is profound global political tension. The ludicrous intellectual framework of US trade policy is displayed in the forecast that, far from shrinking, the US current account deficit will expand as a result of the fiscal boost. That would not stop Donald Trump from blaming perfidious foreigners. As Maurice Obstfeld, the fund’s economic counsellor, notes in a remarkable sentence: “The multilateral rules-based trade system that evolved after World War II and that nurtured the unprecedented growth in the world economy needs strengthening. Instead, it is in danger of being torn apart.”

At a time when a rising superpower challenges the incumbent — and when the latter has turned against the very global system it created — complacency would be absurd. If one wishes to understand the politics behind this disarray, a glance at the chapter on labour force participation in the advanced countries would help. Labour force participation of men fell in almost every high-income country between 2008 and 2016, while that of women rose almost everywhere. This is not a socially benign way of achieving greater equality between the sexes. Furthermore, the US has not even managed that increase in women’s labour force participation. Its labour market has been a disaster. This is just one aspect of a broader lesson: a house so economically divided cannot stand.

While Indian economy has been showing positive signs in the past few months, global scenario will surely have a significant bearing on the way forward. Domestic factors like Monsoon, etc. will play their role. However, in today’s connected world, global trade and investment flows make even economies like India move with global trends. Large domestic consumption base, to an extent insulates Indian markets from global volatility. However, overall economic prosperity does get affected unless the leading economies of the world are flourishing. With Parliamentary Elections approaching, we need to be prepared for both market and economic volatility in India during the current fiscal.