The Rise of the Bottom of the Pyramid 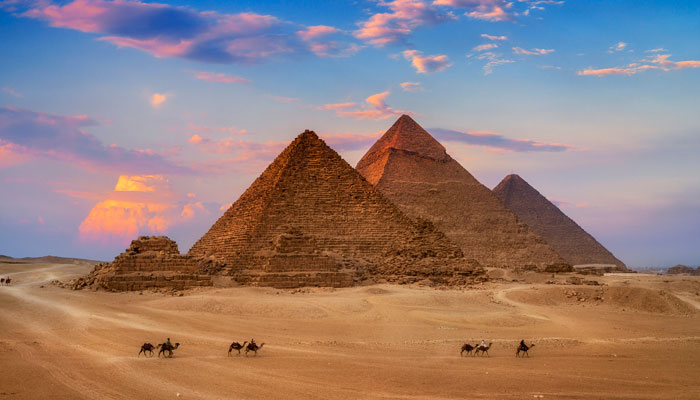 Management guru CK Prahalad, along with Stuart L. Hart, popularised the idea of the largest but poorest socio-economic demographic as a profitable consumer base, in his 2004 book The Fortune at the Bottom of the Pyramid. But it was US President Franklin Roosevelt who first made the world aware of the concept of “bottom of the pyramid” in a radio address to the nation themed “The Forgotten Man”, as far back as 1932.

Coming to current times in India, it appears that this is an idea whose time has finally come. Economic and policy experts are recognising that the ‘bottom of the pyramid’ could be a strong and sustainable engine that could bring India out of the ongoing slowdown. More importantly, it could drive the country to achieve the 5-trillion-dollar status that it has set out to achieve. A World Bank report – Poverty and Equity Brief – revealed that more than 160 million people escaped poverty between 2004 and 2011. This translated into a reduction of the proportion of people below the poverty line (earning Rs27 per day or even less) to 21.2% from 38.9% during that period. However, it also stated that more than 60% of India’s population, or 750 million people, still earned Rs45.5 or less per day in 2011.

Since then, there have been a number of policy measures– such as the Aadhar unique bio-metric identification drive and Jan Dhan Yojana, coupled with various micro-lending, insurance and pension schemes for the underprivileged – targeted at better inclusion of the hitherto marginalised. Side by side with policy, technology has been a great enabler too. A report by Kantar IMRB states that Internet usage in India, at 566 million by December 2018, was driven by rural internet growth and usage. This took the overall internet penetration to 40% of the population. The same report projected double digit growth in 2019 and estimated that the number of internet users would reach 627 million by the end of 2019. This connectivity has facilitated the transition of policy benefits in the rural areas, reducing cost of implementation, while enhancing transparency and execution time.

However, the results have not been apparent as the last decade has been about creating awareness and an enabling environment for inclusion. As we move into the next decade of the millennium, the efforts of the past decade will translate into concrete metrics and outcomes, supported by technology and innovation.

Calendar 2019 has already seen a change in economic dynamics with enhanced inclusion in the form of a rise in affordable housing, rapid growth in the microfinance space, etc. Yet a look at the overall picture reveals that GDP growth has been steadily deteriorating over the past five quarters to clock 5.8%, 5% and 4.5% in the March 2019, June 2019 and September 2019 quarters, respectively, of the current year. While the RBI has been reducing its benchmark rates to encourage business activity and consumption, it has remarked that the transmission of its rate reductions through the banking system has been rather slow. At the same time, the Finance Ministry has been announcing measures to boost industrial activity in various segments, such as automobiles, real estate, etc. The ministry also announced a reduction in corporate tax and tax on SMEs and a simplification in some aspects of GST. While these measures did revive sentiments to some extent but their impact will unfold over the coming quarters and they did not do much to address contracting/ stagnating demand.

As we round up the year 2019, business and consumer confidence surveys of the RBI reveal that there is unlikely to be any pick up in the situation until April 2020, after which there is scope for a recovery.

In fact the scope for monetary policy to stimulate demand is exhausted. The heavy lifting needs to now be done through fiscal policies. The trade off is between fiscal discipline and need for stimulating growth and employment. In a country where the demographic dividend can quickly turn into a liability if employment generation is inadequate, the economy needs to be handled cautiously. Providing jobs to around 30,000 new candidates on a daily basis who join the workforce is a daunting challenge.

We look forward to seeing faster and more sustainable economic growth in the next decade, which will be built on the broader base of consumption and business activity at the bottom of the pyramid.