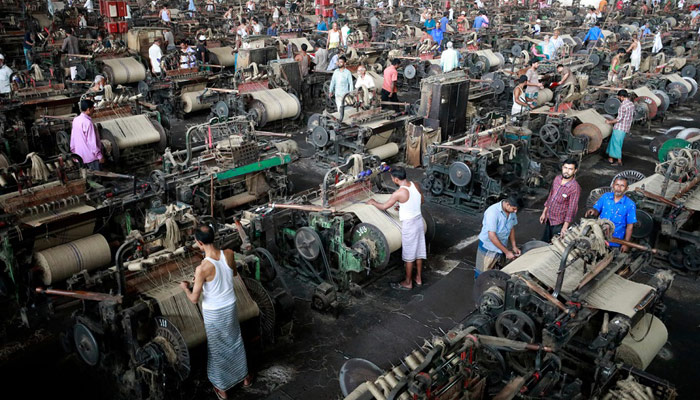 Very often, models of microfinance that have worked in other nations need indigenizing or a complete overhauling before they can be successfully applied in India. The concept of Self-Help Groups (SHGs) is one such success story, which leans heavily on the close-knit fabric of Indian society to ensure positive economic outcomes. In what could be the next great step for micro-enterprise progress in India, Muhammad Yunus, who is widely revered as the father of micro-finance, recently suggested that micro-finance institution (MFIs) in India should be allowed to accept deposits from the public.

At a pan-IIT Alumni Reach for India Foundation (PARFI) online conclave on ‘Re-imagining – MSME & Livelihoods’, held in July 2020, he observed that MFIs currently have to approach banks or other large lending organisations for funds. This raises the cost of funds in the hands of the end users as there are layers of intermediaries, including banks or SIDBI/ NABARD, in between. The Nobel Laureate suggested that MFIs should be given special banking licences to accept small deposits which should be used only for micro-lending. In response, the Union Minister of Medium Small and Micro Enterprises (MSME), Nitin Gadkari, asked the Nobel Prize awardee and entrepreneur, Muhammad Yunus, to work with the Niti Aayog to frame a proposal that will make finance become more accessible to the poor. The Minister agreed that a rural-centric lending policy is needed to help the poor get access to funds to start their businesses. He acknowledged the need for a separate policy for the poor, socially, economically and educationally backward, who have skill and are talented but lack adequate capital to launch an enterprise.

The basis of Muhammad Yunus’ proposition is that rural deposits should be used to fund the rural economy. So, rather than channelling rural areas deposit to urban corporates or large infrastructure undertakings and the like, MFIs should collect deposits from them and use these funds to lend to those in the rural areas. He underlined the added incentive that the role of the government would be that of a mere facilitator in this flow of funds by saying, “The government just needs to bring a change to the policy, nothing more. Not a rupee is needed from the government to bring about the change in the rural economy, if this is implemented.” This proposal reflects the letter and spirit of the Prime Minister’s Atmanirbhar mission, which calls for self-reliance as the basis of sustainable progress in India. A closer look reveals that it is not very different from the vision of Mahatma Gandhi for self-sufficiency in rural India as the backbone for the overall advancement of the country.

With the Covid-19 pandemic disrupting the economy, it has triggered a social transformation too. There has been an exodus of migrant workers from urban and semi-urban areas to their villages. Even if these reverse migrants prefer to remain within their hometowns, the lack of opportunities for income generation would eventually force them to leave their homes and return to the cities.

Access to a robust financial ecosystem of deposits and loans within their native places would enable them to explore fresh entrepreneurial opportunities, which in turn would lead to more equitable and sustainable development across the country.