Budget 2021-22: Bold Strokes to Tick the Checkboxes on the Economy’s Wishlist

With all due credit to the finance minister and her team, the Budget has the potential to support rapid growth and bring out the best is the objective of moving India closure towards USD 5 trillion economy. 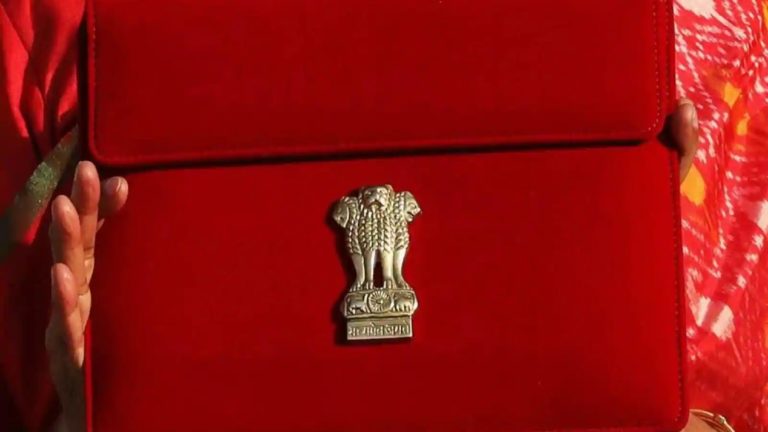 After a harrowing year, both on the economic and health front, along with disruptive changes to lifestyles and work structures, there are finally some signs of a recovery. This left the government with the very delicate task of fuelling the recovery without doing anything to dampen consumption or production sentiment.

With all due credit to the finance minister and her team, she appears to have delivered a brave and robust budget, befitting a young and aspirational nation. The proposals announced rested on 6 pillars, all of which were structured to enable the economy to recover sustainably in the short term and grow unhindered over the long term. These included Health and Wellbeing; Physical & Financial Capital and Infrastructure; Inclusive Development for Aspirational India; Reinvigorating Human Capital; Innovation and R&D and, most importantly and in continuation of previous initiatives, Minimum Government and Maximum Governance. Effectively, it was a budget crafted by the head and led by the heart.

Clearly prioritising healthcare over all else, the budget allocated an outlay for Health and Wellbeing of Rs 2,23,846 crore, which marked a whopping 137% increase over past allocations. Interestingly, this amount will be channeled to causes that are clearly ‘inclusive’ as they aim to provide a better quality of basic health mobilizers such as clean drinking water, air, and environment, in addition to the vaccine, which is a current exigency.

The budget had a host of practical proposals and suitable allocations to uplift and support those in agriculture and allied sectors, rural India, and migrant workers. Better prices, credit and wages, access to markets, improved rural infrastructure and all-around financial inclusion were some of the themes that were in focus. These measures would go a long way towards building an eco-system that would create sustainable livelihoods and thereby, boost consumption patterns among the huge untapped markets of India, which demonstrate immense potential.

Leaning heavily on advancements in technology and digital learning and skilling opportunities, the budget had something for youth all along the education chain – from basic learning to higher education and widespread skilling to cutting-edge research and development. Standard-setting, accreditation, regulation, and funding would form the basis of these initiatives and the aim appeared to be ensuring that the decade ahead would enable India to optimize the potential of its young and restive citizens. The unmentioned corollary would be that this form of capital investment would have a longer gestation but deliver the highest returns in the future.

A step closer to Aatmanirbhar Bharat

When dissected for the impact that its proposals would have, not just the near-term recovery but significantly shape India’s long-term growth trajectory, the budget would score well. While a lot more could be done to encourage grass root enterprise and their financiers, the progress-triggering measures that will positively impact Aspirational India will have a cascading effect on recovery and growth at a broader level.

Apart from the above, the stability in tax structure for individuals and corporates is a welcome step. This move though unexpected will go long way in reassuring the investors, both domestic and global. The creation of a bad bank to acquire stressed assets, though criticised by some, is a step in the right direction. Opening up of Insurance sector by increasing the FDI limit from 49% to 74% will bring in more vibrancy and vigour to this sector. Clear goals on disinvestment and procedural simplification on tax appeals & assessments are also being lauded.

Effectively, the budget was a blend of sunshine, soil, and water that could go a long way to nurture the green shoots that are visible in the economy. At the same time, it touched on reforms that could see India flourish in the new normal. The biggest challenge now will be ensuring that the proposals are executed with the same intensity of spirit as the intent demonstrated in Budget 2021-22. Overall the Budget has the potential to support rapid growth and bring out the best is the objective of moving India closure towards USD 5 trillion economy.