Curtain-raiser for the new FY 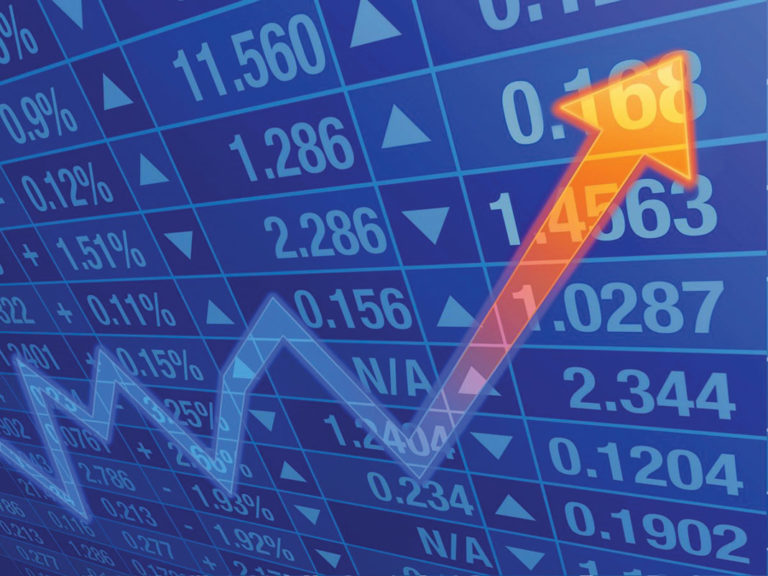 First of all a quick wrap-up – As the recent increase in trade protectionism measures by the USA is likely to be a risk for global equities the year 2017-18 saw the bulls losing their steam. For the financial year 2017-18 the Sensex rallied 11.3%, compared with a 16% rally in FY17 whereas the Nifty surged 10% as against 18% in the previous corresponding period. Mid-and small-caps, however, outperformed their larger peers as BSE Mid-cap index gained 14%, and the Small-cap index rallied 20% during FY18. Investors’ wealth surged `20.70 lakh crore during 2017-18 fiscal.

Among sectors, Realty, and consumer durable indices outperformed by rising 40% and 51%, respectively, for FY18 while PSU banks and pharma remained the biggest sectoral losers. Maruti Suzuki, Bajaj Finance, HUL, Reliance Industries and Tech Mahindra were the top gainers in the Nifty50, gaining between 38-51%. Lupin, Tata Motors, Sun Pharma and Bosch were the biggest losers, down between 22% – 48%.

To start with the new financial year, RBI monetary policy meeting and a rejig of the Nifty Index will be two major expected events in April. Some global developments and domestic macro data will also dictate the market going forward. The market in the first week will keep an eye on the first bi-monthly monetary policy committee meeting by the RBI. Domestic data for the month of March will be also released and on the basis market can move ahead or take a pause.

This month the market will also see a rejig in the Nifty Index of National Stock Exchange. Punjab National Bank will move out of the NSE’s Nifty MidCap 100 Index. Titan Company, Bajaj Finserve, and Grasim Industries will find a place in the Index while Aurobindo Pharma, Bosch Ltd., and Ambuja Cements will be excluded from the Nifty 50 Index. This is just a part of the NSE’s periodic review. Bajaj Finserve, Glaxosmithkline Pharmaceuticals, Glaxosmithkline Consumer Healthcare, Titan Company, Glenmark Pharma, Torrent Pharma and Tata Power would be excluded from the Nifty 50 Index. These companies will be replaced by SBI Life Insurance Company, General Insurance Corporation of India, Aditya Birla Capital, Bosch, Ambuja Cements, Aurobindo Pharma, and L&T Finance Holding.